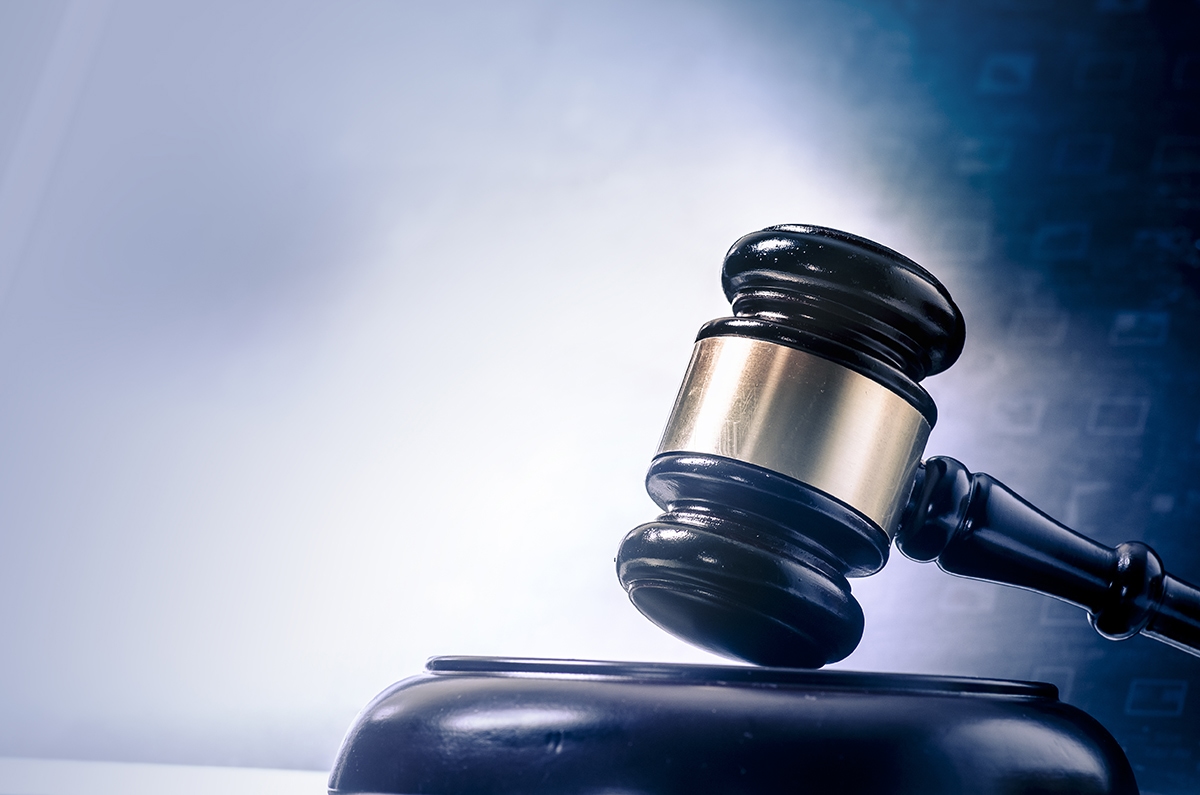 June 2018: Per unanimous vote of NAPS Executive Board, NAPS files for fact-finding with the Federal Mediation and Conciliation Service (FMCS).

April 2019: NAPS receives favorable FMCS fact-finding report. The panel unanimously found that EAS compensation was not comparable to private-sector compensation, the pay-for-performance system is “seriously flawed” and the current Supervisor Differential Adjustment is unreasonably calculated and inadequate—resulting in thousands of postal supervisors and postmasters being paid less than the clerks and carriers they supervise.

May 2019: NAPS receives the final USPS FY16-19 EAS pay decision. The USPS rejected most recommendations of the fact-finding panel.

July 2019: Per unanimous vote of the NAPS Executive Board, NAPS files a lawsuit in federal district court in Washington, DC, seeking declaratory and injunctive relief from the USPS for failure to pay supervisors, managers, postmasters and other professional and administrative employees in accordance with federal law. The lawsuit also seeks to overturn the USPS’ refusal to recognize the right of postmasters and USPS Headquarters and area personnel to be represented by NAPS.

July 2020: NAPS receives a ruling from the U.S. District Court for the District of Columbia granting the USPS’ and UPMA’s motions to dismiss NAPS’ lawsuit over pay and representation. The judge ruled that, despite the court’s original jurisdiction over lawsuits against the Postal Service, Title 39 does not authorize NAPS to sue the USPS for violations of the law’s mandates on supervisory compensation and representation. The court pointed to potential congressional action that would modify Title 39 to assure NAPS a path to relief.

August 2020: The NAPS Executive Board votes via videoconference to authorize NAPS’ legal counsel to file an appeal of the decision dismissing NAPS v. USPS to the U.S. Court of Appeals for the District of Columbia (click here to read more).