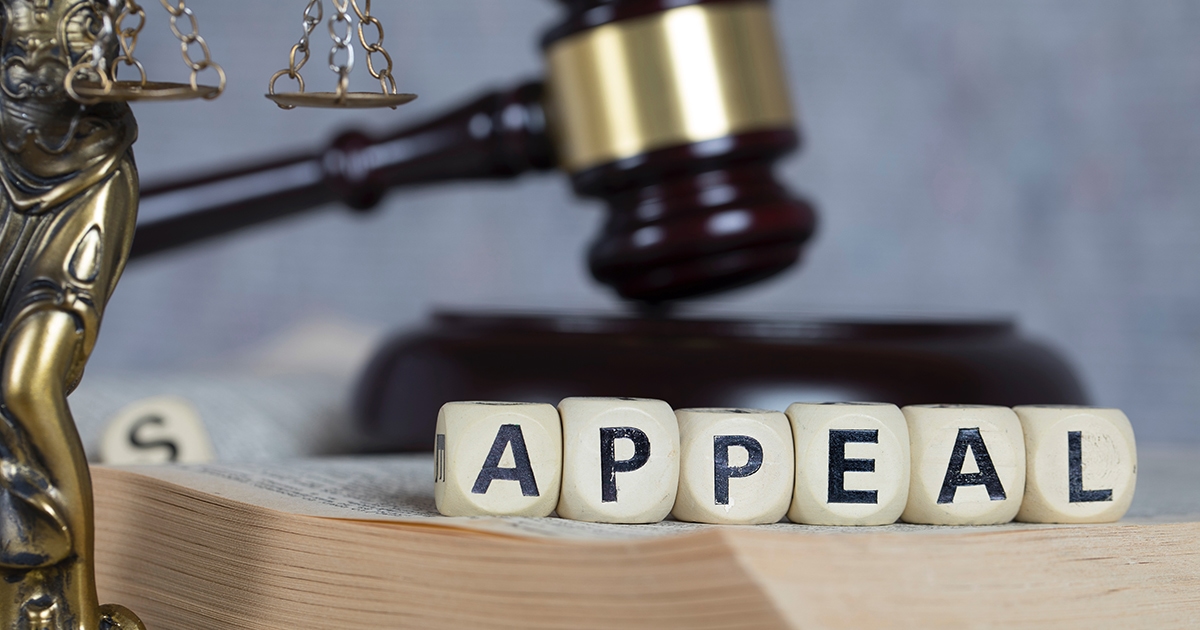 The NAPS Executive Board met via videoconference on Sunday, Aug. 9, to discuss appealing the decision of the U.S. District Court in the District of Columbia that dismissed NAPS’ lawsuit against the Postal Service—NAPS v. USPS. NAPS’ legal counsel and attorneys representing NAPS Headquarters in the lawsuit gave a presentation to the board, discussing NAPS’ legal options to appeal the case to the U.S. District Court of Appeals in the District of Columbia.

Each Executive Board member was allowed two to three minutes to make comments or ask questions, with appropriate follow-up questions and comments. The following motion was submitted by President Brian Wagner, seconded by Michiana Area Vice President Kevin Trayer: