Yes, Congress, We Are Essential—and Always Were! 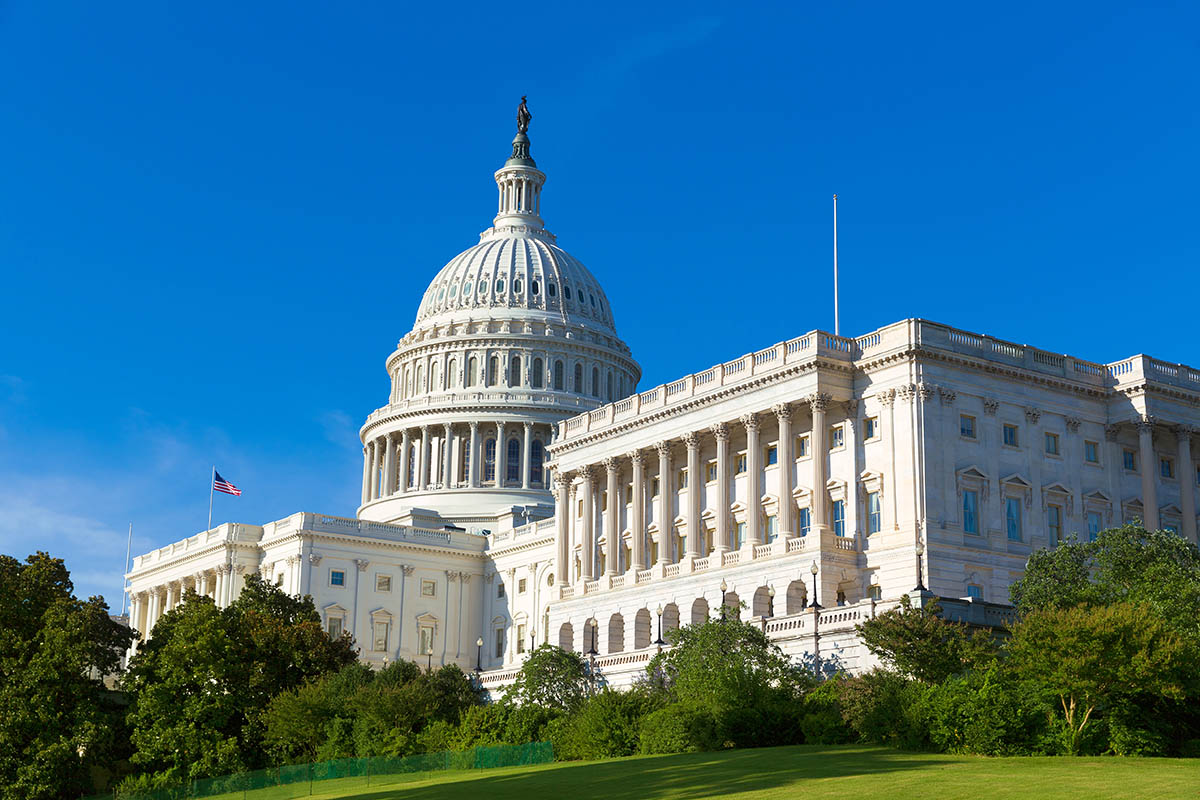 Yes, Congress, We Are Essential—and Always Were!
By Chuck Mulidore
NAPS Secretary/Treasurer

There has been a flurry of activity during the 2020 campaign season regarding the United States Postal Service with the effects of COVID-19 on operations. Specifically, whether the Postal Service can deliver election ballots in time to be properly counted in the 2020 national election.

Even more scrutiny has been placed on the Postal Service since the selection of Louis DeJoy as postmaster general and ill-advised directives that have contributed to delayed mail and reduced service across the country in advance of the November elections.

There has been a lot of conversation about the impact of postal operations on the country as a whole—not just the delivery of ballots, but also medications, packages, mail to our service members overseas and more. Certainly, COVID-19 and misguided operational decisions from L’Enfant Plaza have contributed to this conversation. But let’s take a step back a few years to when the problems surrounding the United States Postal Service began and how, if those issues had been corrected, the Postal Service and our country may not be in this current predicament.

Per Wikipedia, The “Postal Accountability and Enhancement Act” (PAEA) was enacted by the 109th Congress and signed into law by President George W. Bush on Dec. 20, 2006. The bill was introduced in the House of Representatives by Republican Tom Davis of Virginia and cosponsored by Republican John M. McHugh of New York and Democrats Henry Waxman of California and Danny K. Davis of Illinois.

As the chair of the Senate Oversight Committee, Sen. Susan Collins of Maine shepherded the bill’s passage through the Senate. The bill was approved during the lame-duck session of the 109th Congress and approved without objection on a voice vote.

PAEA was the first major overhaul of the Postal Service since 1970. It reorganized the Postal Rate Commission, compelled the USPS to pay in advance for the health and retirement benefits of all of its employees for at least 50 years and stipulated that the price of postage could not increase faster than the rate of inflation.

It also mandated the USPS to deliver six days of the week. According to former Rep. Davis, the Bush administration threatened to veto the legislation unless Congress added the provision regarding the funding of employee benefits in advance with the objective of using that money to reduce the federal deficit.

Consequently, between 2007 and 2016, the USPS lost $62.4 billion; the Postal Service OIG estimated that $54.8 billion of that was due to prefunding retiree benefits. By the end of 2019, the USPS had $160.9 billion in debt due to growth of the internet, the Great Recession and prepaying employee benefits as stipulated in PAEA.

Mail volume decreased from 97 billion to 68 billion pieces from 2006 to 2012. The employee benefit prepayment cost the USPS about $5.5 billion per year and the USPS began defaulting on this payment in 2012. The latest quarterly financials of the USPS do not suggest the COVID-19 pandemic further reduced income due to decreased demand in 2020.

According to Bloomberg, prefunding retiree health benefits “is a requirement that no other entity, private or public, has to make.” Columnist Dan Casey wrote in a July 2014 op-ed in The Roanoke Times that the PAEA is “one of the most insane laws Congress ever enacted.”

Bill Pascrell, a Democratic House member from New Jersey, said in 2019 the PAEA was rushed through Congress without due consideration and referred to it as “one of the worst pieces of legislation Congress has passed in a generation.” From my perspective, it is clear that this legislation—PAEA—contributed to the USPS debt and to the 2020 Postal Service crisis.

Yet that message has fallen on deaf ears for over a decade. Suddenly, a confluence of events wrapped in political overtones has awakened Congress. Now, many pieces of proposed legislation have been advanced to correct the systemic problems of the Postal Service largely created by this law.

Thank you, Congress, for recognizing the urgent needs of the Postal Service. However, I cannot help but wonder had NAPS’ legislative message been taken more seriously by Congress over the past decade and more, would the Postal Service and our nation be in the grips of this debate? I believe the answer is obvious, but we cannot be satisfied with an “I told you so.”

We now must press the advantage to finally begin correcting these longstanding problems and finally right-size this uniquely American institution. We must press forward, as we have many times, in the face of Postal Service leadership that stands in the way by issuing directives and decrees that threaten the existence of the organization we strive to save!