‘What the Hell Is Going on Out There?' 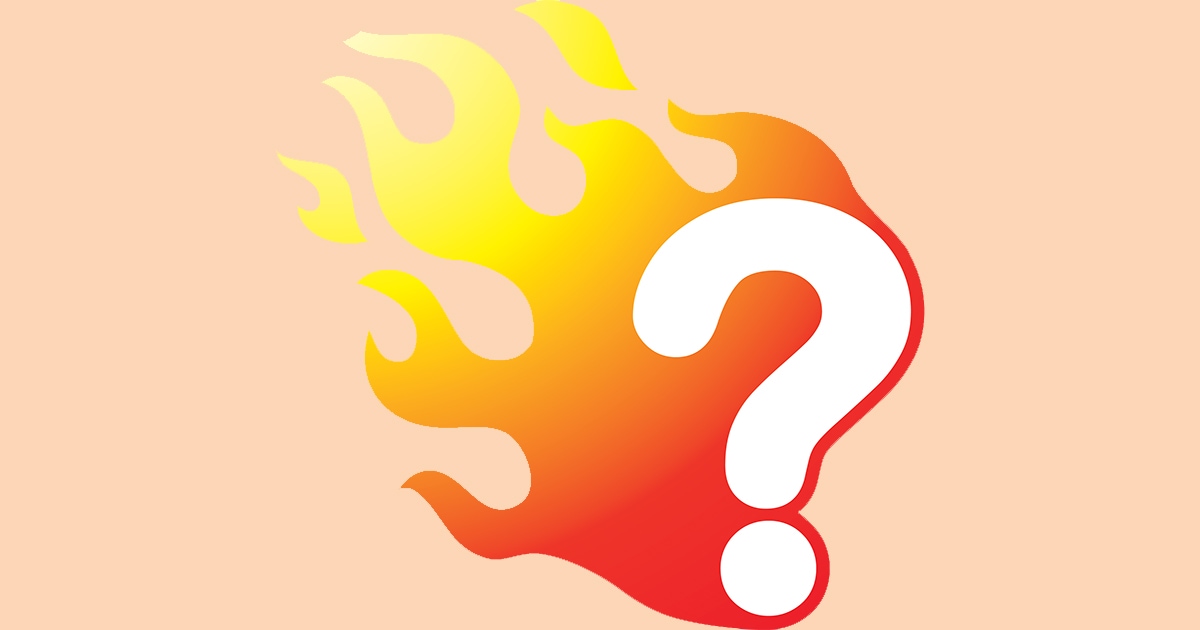 ‘What the Hell Is Going on Out There?’
By Chuck Mulidore
NAPS Secretary/Treasurer

Legendary Green Bay Packers Coach Vince Lombardi once yelled to his team during a not particularly good afternoon of traditional Packer football, “What the hell is going on out there?” This was a message to his team that, not only was the coach dissatisfied with their play, he was angry at the level of performance, seeing it as below their capability and talent.

Much the same can be said of my assessment of the current senior leadership of the Postal Service, led by a postmaster general who has taken this essential agency from its traditional roots of service and performance to an organization that has required the intervention of four separate federal judges in order to correct his disastrous policies, take control over some operational decision-making and monitor his actions so as not to undermine the essential nature and purpose of the United States Postal Service.

This not only is unprecedented, it is a blemish on our record as postal employees and a disservice to the men and women who have served this agency since the beginning of our American republic. By the time you read this article, voting in the election may be over. But the underlying issues surrounding this entire process deserve not only to be questioned, but to be investigated by Congress in its oversight role.

Perhaps one could say the current PMG made some rookie mistakes, was unaware of the enormous role the Postal Service plays in the lives of Americans or maybe was inexperienced in running such a large, complex organization of over 600,000 employees. And I would say you are correct on all counts. However, what about strong, consistent leadership during a pandemic?

What about understanding the impact that managerial decisions have on the employees? How about reading the United States Constitution before assuming the role of PMG, in particular, Section 8, also known as the “Postal Clause,” that reads, in part, “The Congress shall have the power … to establish Post Offices and Post Roads. …”

Yes, that’s us—the U.S. Postal Service. An agency deemed so essential, it is mentioned in the very founding document that laid out the organization of the newly created United States of America! And in all the ensuing historic years, never has the U.S. Postal Service had to be overseen by a federal district judge(s) out of concern whether it was operating in the best interests of the American public in advance of a presidential election.

These judges issued injunctions not only to stop service and processing reductions, as well as delaying mail and slowing the nation’s delivery network in advance of the presidential elections, but also as a matter of service to the American public. In fact, the federal injunctions required the Postal Service to maintain service levels through the election at a minimum.

My fellow NAPS members, this is not normal. In fact, I consider it an insult to the generations of postal employees who have preceded us and the legacy of an American institution that dates to colonial times.

As a leader, if my decisions led to an outside entity overturning those decisions based on the sincerity of those decisions, what would that say about my leadership? If I am the leader of an organization that, for the first time in its long history, federal courts have had to monitor the intent of its decisions, then what are the consequences of those actions?

It is time for all of us to hold the PMG and others at L’Enfant Plaza accountable for their actions and for besmirching the grand name of the United States Postal Service. We need answers, especially to the question asked by Coach Lombardi of his team. We must seek answers to that question and look for ways to make sure we never go to this place again.

We are the U.S. Postal Service. We deserve better.