We Will Leave No One Behind 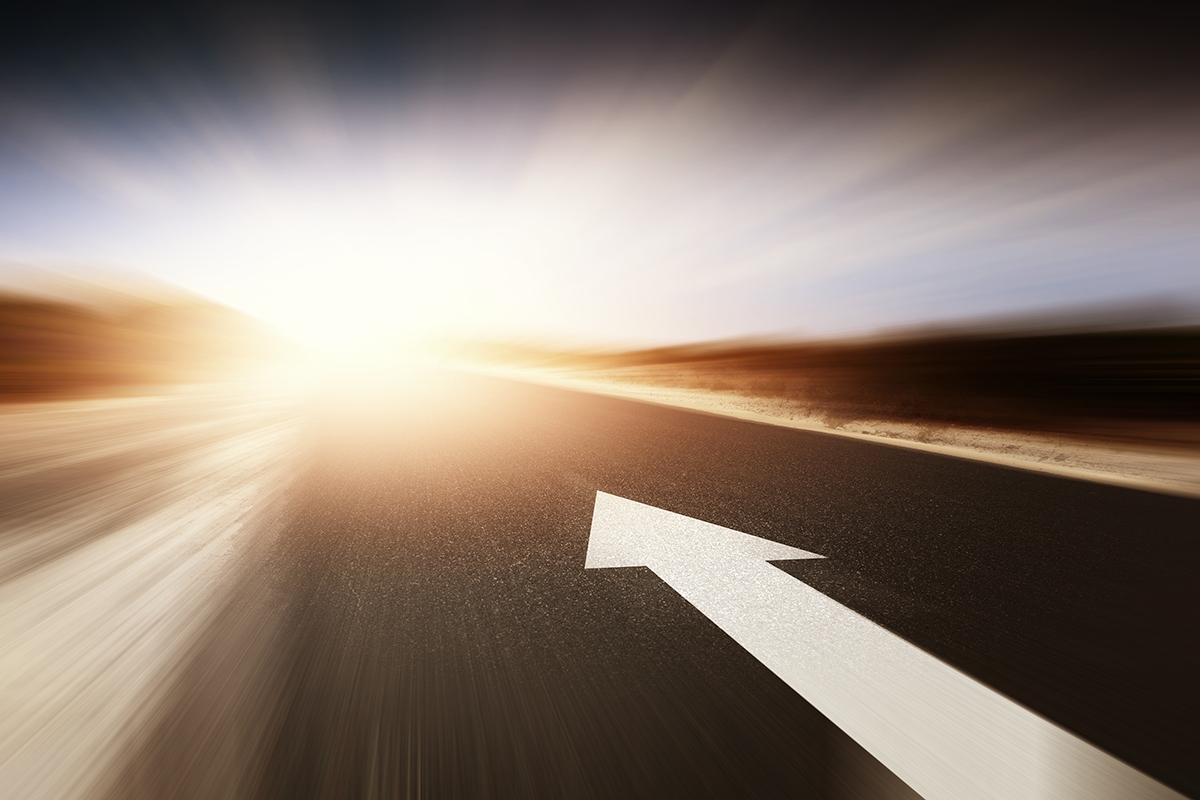 We Will Leave No One Behind
By Ivan D. Butts
NAPS Executive Vice President

You’ve heard the saying, “Leave no man behind.” The pledge, “I shall never leave a fallen comrade to fall into the hands of the enemy,” is found in the fifth stanza of the Army Ranger Creed. Today’s Army Soldier’s Creed states, in part:

On Wednesday, Jan. 30, 2019, the House voted 259-161 to approve a bill that would provide pay parity between the federal civilian and military workforces by authorizing a 2.6 percent pay raise for 2019, retroactive to Jan. 1, 2019. A companion bill was introduced in the Senate on Tuesday, Jan. 29.

However, as of writing this column (Feb. 5), there has been no subsequent action on the Senate side. This is not surprising because this body’s leader has seemingly sworn the blood oath never to do anything the President might not like.

Before this, when our federal brothers and sisters were caught in the grip of being political ploys for a controversial southern border wall, this leader went into hiding instead of providing senatorial leadership. However, this column is about good news. Well, sort of.

We join with the federal employee groups that quickly applauded the work of the House in authorizing this raise. The modest 2.6 percent pay raise is in line with the pay raise provided to uniformed service members this year. Ken Thomas, national president of the National Active and Retired Federal Employees Association, called the move, “Desperately needed after 35 dysfunctional days and the third shutdown in a year. This measure ensures that federal employee pay rates remain competitive with the private sector so that our government can recruit and retain a well-qualified and high-performing workforce.”

However, in the midst of this moment of well-deserved support, we EAS managers in the USPS need some help, too. We are the federal employees who continue to endure 24 years without COLAs or locality pay. We are the federal managers who continue to experience a Pay-for-Performance (PFP) program that functions more like a no-pay-for-performance program.

This process sets goals and then moves them if/when achieved. It’s a program that allows what you earn under the unjust pay system to be arbitrarily taken from you and given to someone else, with a no-explanation-needed attitude from leadership. It’s a pay process that went MIA from FY10 to FY14, except for a 1 percent pay increase in FY13.

And it’s a pay process that, in FY09, saw EAS managers qualify for raises as a result of their PFP scores, but then had those scores unilaterally reduced by senior USPS leadership. Despite the USPS OIG validating this misuse, no leader was held accountable and only fewer than 200 EAS employees had their PFP scores adequately corrected.

While I genuinely appreciate the legislative effort of passing the 2.6 percent pay raise for the federal workforce, I can hear my members asking, “What about us?” Is there hope for USPS EAS managers beyond the seemingly high-blood pressure of words and anemia of deeds?

Yes, there is. We must continue to push for meaningful postal reform legislation that can ensure the sustainability of the USPS as a whole, while we continue to fight our fight for pay equality.

We look at legislation such as H. Res. 23, sponsored by Rep. Susan Davis (D-CA-53), that expresses the sense of the House that the United States Postal Service should take all appropriate measures to ensure the continuation of door delivery for all businesses and residential customers.

H. Res. 33, sponsored by Rep. Stephen Lynch (D-MA-8), expresses the sense of the House that Congress should take all appropriate measures to ensure the United States Postal Service remains an independent establishment of the federal government and is not subject to privatization.

H. Res. 54, sponsored by Rep. Gerry Connolly (D-VA-11), expresses the sense of the House that the United States Postal Service should take all appropriate measures to ensure the continuation of six-day mail delivery service.

H. Res. 60, sponsored by Rep. David McKinley (R-WV-1), expresses the sense of the House that the United States Postal Service should take all appropriate measures to restore service standards in effect as of July 1, 2012.

This is only the beginning. We will leave no one behind.