We Have Many Reasons To Be Optimistic 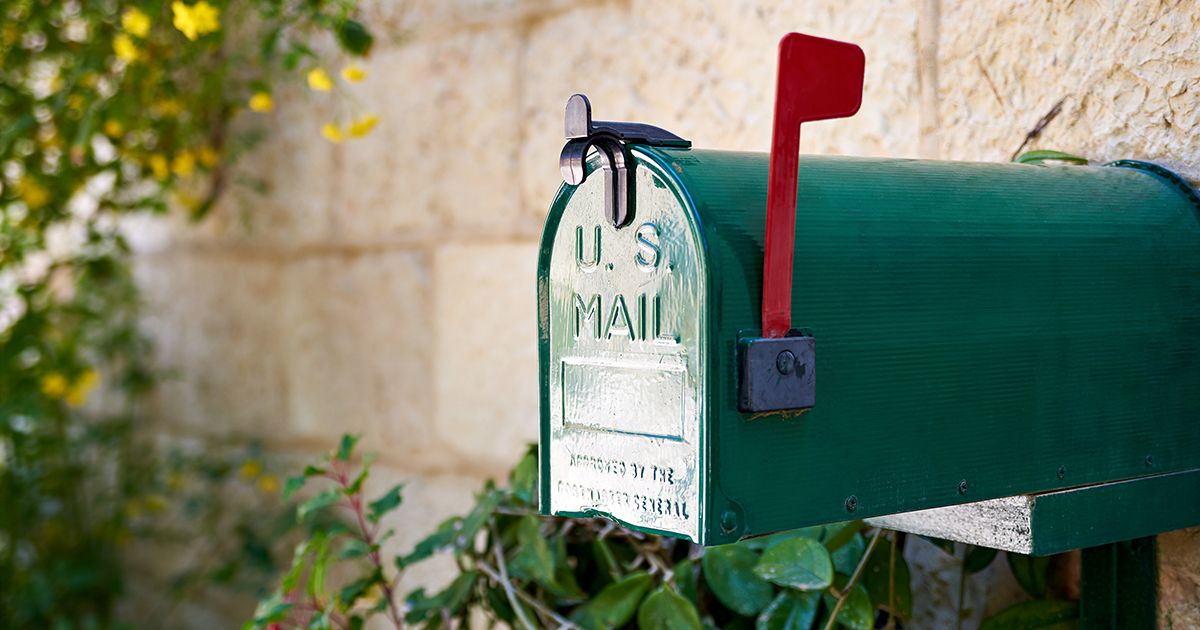 We Have Many Reasons To Be Optimistic
By Ivan D. Butts
NAPS Executive Vice President

On May 10, 1969, the U.S. military engaged in an all-out assault on the North Vietnamese army that was heavily fortified on Hill 937 near the Laotian border. The attack was successful. However, it took 10 days and cost 72 American soldiers their lives. Another 372 were wounded in action. The hill, which had no strategic value, was quickly abandoned after the victory.

In the 1987 film, “Hamburger Hill,” based on the engagement, actor Courtney B. Vance’s character, Abraham “Doc” Johnson, said in his dramatic death scene: “We’ve been up on that hill 10 times and they still don’t think we’re serious.”

Since the enactment of H.R. 6407, the “Postal Accountability and Enhancement Act,” we have advocated for postal reform to amend the law’s requirement to prefund future retiree health benefits—a requirement that has had tremendous financial impact on the Postal Service.

The bill was introduced by Rep. Tom Davis (R-VA) on Dec. 7, 2006, and signed into law 13 days later on Dec. 20. Since that time, we have waged our battle for legislation to correct this onerous burden placed on America’s Postal Service.

Rep. Bill Pascrell Jr. (D-NJ) stated in an op-ed in the April/May/June 2019 issue of the Washington Monthly:

“In reality, most of the post’s wounds are politically inflicted. In the early 1970s, Congress passed legislation that shoehorned the agency into a convoluted, half-public-half-corporate governing structure to make it operate more as a business. And in 2006, Congress required that the Postal Service prefund its health benefit obligations at least 50 years into the future. This rule has accounted for nearly 90% of the post’s red ink since.

“For the most part, these harmful ‘reforms’ have originated on the political right. To argue that the Postal Service needs to be privatized, conservatives need to show that it is dysfunctional. And there’s no better way to do that than by weighing down the agency with impossible financial obligations. It continues a generation-long pattern of institutional vandalism by Republicans across government. But, ultimately, both parties bear responsibility. I should know: I was in Congress when we passed the 2006 bill. And, along with all my colleagues, I made the mistake of voting for it.”

So, as we continue to prepare our legislative agenda for the 117th Session of Congress, we do so with renewed optimism. With the results of the U.S. Senate runoffs in Georgia affirming Rev. Raphael Warnock’s victory over Sen. Kelly Loeffler and Jon Ossoff being declared the winner in his runoff election, replacing Sen. David Perdue (R), control of the Senate has flipped to the Democratic Party.

The last time Democrats had control of the Senate was in the 113th Congress when Sen. Harry Reid (NV) served as majority leader. More importantly, our optimism should be centered on the possibility of having a Senate that will bring legislation to the floor for up or down votes—something that has not happened for several years regarding matters of grave concern for the sustainability of America’s Postal Service.

Although we have many reasons to be optimistic about the continuation of America’s Postal Service, we have limited time to move legislation across the finish line of a unified Congress and administration.

Measures passed in the House Dec. 10 by unanimous consent:

H.R. 5983—A bill to designate the USPS facility at 4150 Chicago Ave., Riverside, CA, as the “Woodie Rucker-Hughes Post Office Building.”

H.R. 5562—A bill to designate the USPS facility at 4650 East Rosedale St., Fort Worth, TX, as the “Dionne Phillips Bagsby Post Office Building.”

S. 3461—A bill to designate the USPS facility at 2600 Wesley St., Greenville, TX, as the “Audie Murphy Post Office Building.”

H.R. 4988—A bill to designate the USPS facility at 14 Walnut St., Bordentown, NJ, as the “Clara Barton Post Office Building.”