We All Should Care 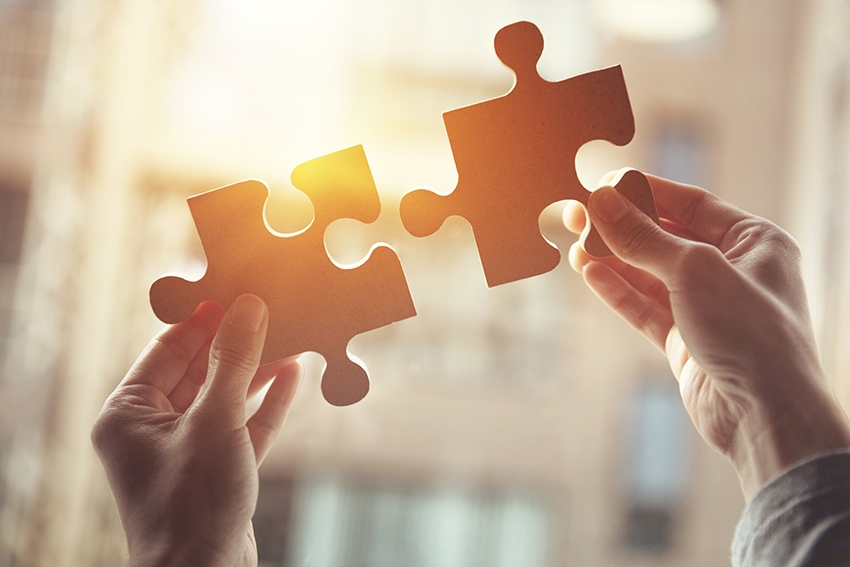 We All Should Care
By Ivan D. Butts
NAPS Executive Vice President

Music legend Billy Joel was the voice of Dodger, a character in Disney’s 1988 “Oliver and Company” movie, an animated version of “Oliver Twist.” Dodger sings, “Why Should I Worry?” The song is a wonderfully upbeat way to introduce the street-wise dog from New York City. The song’s last refrain is “Why should I worry? Why should I care? And even when I cross that line, I got street savoire faire.” As promised in my previous article, I will touch on examples of leadership that could make one believe that integrity has no value in the USPS.

I once represented a senior post office operations manager (POOM) in addressing the district manager’s (DM) failed attempts to implement the Performance Improvement Plan (PIP) process with the POOM. This was a highly successful POOM. NAPS, at times, questioned their engagement method. However, the POOM was generally viewed as a fair and reasonable manager.

Then the district assigned a new DM. Unfortunately for this POOM, the new DM viewed the POOM’s years of outstanding work performance as poor work habits.

In meeting with the DM and senior POOM on the PIP, the DM’s conduct was extremely bizarre and out of the norm, even though I had been advocating for about 15 years and thought I had seen every type of leadership model—good and bad. However, this experience was a first. So much so that it prompted me to find out how this DM had conducted themselves at their previous work location.

To my surprise, I discovered this leader was a Postal Career Executive Service (PCES) Postmaster (PM) at their previous work location. This meant this bad manager was promoted to a DM. This manager’s job performance as a PCES PM was so horrible, they were receiving death threats as a result of their treatment of employees.

This prompted me to look further into this manager’s leadership history. I contacted local NAPS leadership at another facility and found the manager had been the PM there. This means the manager was promoted to a PCES PM. The manager’s job performance as a PM was almost equally as bad as it was at the other two assignments I researched.

This analytical look at this manager’s ascension made me think of the aforementioned lyrics, “Why should I worry, why should I care?” At every step of this lousy leader’s way in the Postal Service, they were rewarded for their bad leadership with promotions: from a PM to a PCES PM to a DM. Why would this manager think there was anything wrong with their engagement model? A survey result summary?

I’ve recently seen this leadership model being played out again. We have a leader who is a hostile PM. NAPS successfully advocated for this manager’s removal from the hostile work environment to work with them on their engagement skills. Unfortunately, this manager returned no better than when they left. NAPS was in the process of documenting the manager’s hostile conduct at the facility where, supposedly, the improved engagement skills were to be taught.

So, this manager returns to work as ineffective as when they left and ultimately was moved to the area. Now, NAPS has received word this manager is being as-signed as a DM. So, I ask again, why should this manager think there is anything wrong with their engagement model? A survey result summary?

No. I believe these types of leaders feel like Disney’s Dodger: “Why should I worry? Why should I care? And even when I cross that line, I got street savoire faire.”

Despite these examples of conduct by some USPS leaders, there are things EAS employees must continue to do. As EAS employees who stand at the front line of providing mail service for America’s Postal Service, we must maintain our integrity in documented accountability to our customers, senior leadership and employees.

This is in keeping with fulfilling our duties and responsibilities in accordance with the solemn oath taken by those of us who are managers in the United States Postal Service.