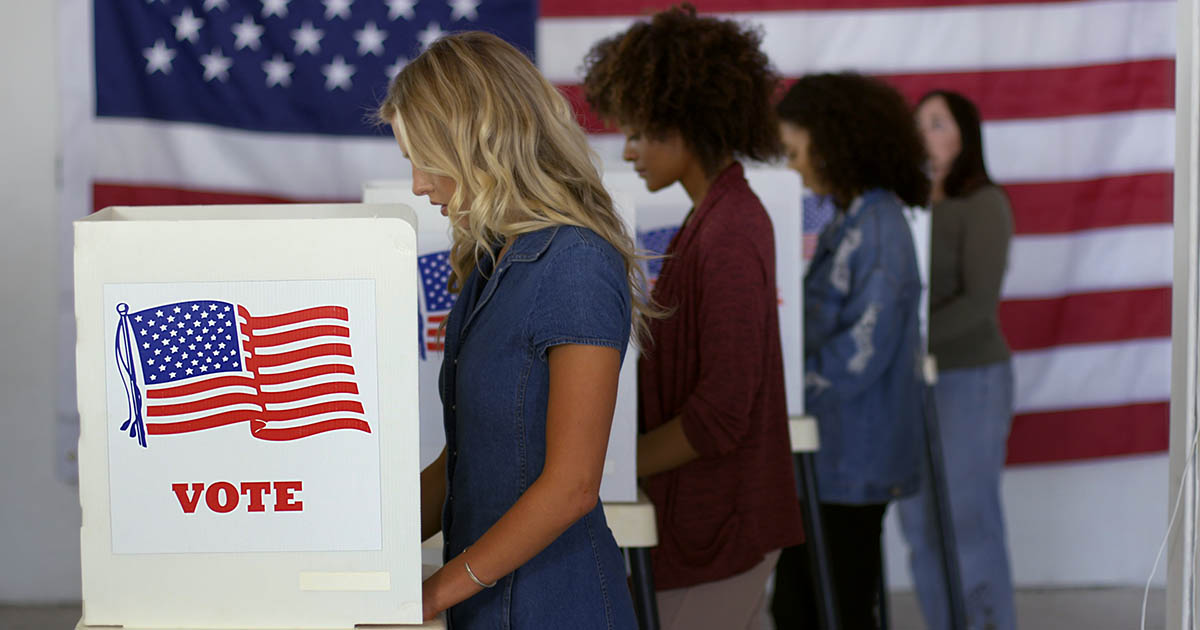 As we speak, the Postal Service is in a state of flux. COVID-19 has drained the already financially strapped agency of any reserve funds it might have had. And the man occupying the White House is hell-bent on destroying us. He refuses to include the USPS in any stimulus bills he has offered, telling his minions, “Fix it up and sell it to the highest bidder.”

The president’s disdain for Jeff Bezos, owner and CEO of Amazon, goes back long before he settled into the White House. Bezos also is the owner of the The Washington Post—a newspaper that has not been kind to Trump over the years. So, in the interim, we—the Postal Service—are pawns in their private war.

At Congressman John Lewis’ funeral, President Obama said just that. Everyone knows that is the motivation, but it took President Obama to say it—my kind of guy!Congress called PMG Louis DeJoy to testify regarding the disappearance of mail boxes from routes and the removal of all kinds of machinery from the plants. His corporate response is that, in order to make the Postal Service viable again, these matters had to be addressed.

Everyone knows Trump and the Republicans fear vote-by-mail and will do anything to stop it. Our delivery standards really went down the drain when DeJoy stated in a letter to the field that if the plant can’t get mail to carriers on time, the carriers would tie out and go to the street with whatever mail they had. Any mail arriving late from the plant would be delivered the next day. Before, we were taught never to leave mail behind. Our motto always was, “Every Piece, Every Day!”

COVID-19 dictates daily rosters regarding who comes to work. Our employees have gone above and beyond to deliver the mail every day to our customers; they don’t deserve what is happening. If Congress really wants to help, it can relieve us of the annual $5.1 billion retirees prefunding requirement the Republicans slipped in on us in 2006. No other federal agency ever has had this requirement. Why did we get stuck with it?

We are in dire need of new postal vehicles to deliver the enormous amount of parcels we deliver every day. The current fleet is antiquated. We should instruct all federal agencies, including Congress, to use the USPS when mailing articles from their offices. It hurts me when visiting the Hill to lobby Congress on our postal bills to see FedEx and UPS getting the bulk of the pickup business.

I personally have spoken to postal officials on this matter. They stated they would have to wait until the contracts they signed with these companies expired in order to come back to the USPS. If you want me to believe that, I still have that bridge in Brooklyn for sale.

I could go on and on, but will conclude with this: Please make sure you exercise your right to vote this November; make sure your vote counts! Are Medicare and Social Security next on Trump’s agenda?