USPS Flats Sequencing System: The End of an Era? 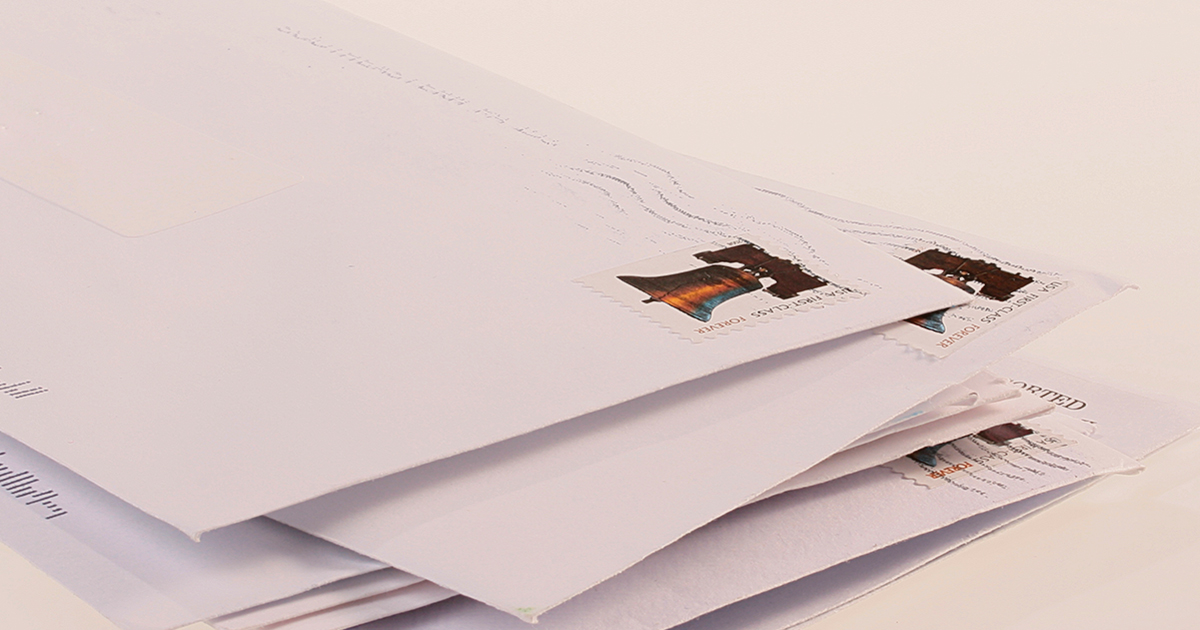 In February 2007, the USPS contracted to purchase the next generation of automatic delivery point sequencing equipment designed to reduce processing costs of flat mail. “Flats,” as they are called, include large envelopes, magazines and other types of widely distributed mail.

The Flats Sequencing System (FSS) is a massive system approximately the length of and one-half the width of a football field. It consists of several vital subsystems and required extensive preparation of USPS mail processing plants before its deployment to the field. The FSS was part of the USPS’ then five-year transformation plan.

This project had a pre-production price tag of $1.3 billion from the manufacturer. The USPS worked to reduce the system’s scope and price. Ultimately, a firm, fixed price of $874 million was agreed on for the production and deployment of 100 FSS units at 32 sites around the country and an additional two FSS units at the Postal Service’s training facility in Norman, OK.

In addition to the hefty price tag, the life of this USPS initiative was filled with challenges. The USPS OIG’s White Paper, Report Number SM-WP-15-001, reads, in part:

The declining mail volume was of such a significant level that it questioned the appropriateness of this over $1 billion investment. The production ma-chine did not meet the original statement of work requirements and failed to achieve nearly all the initial first article testing (FAT).

Typically, when there is a FAT failure, Postal Service acquisition guidelines call for retests before beginning deployment. However, in this case, the Postal Service deployed FSS machines despite significant performance shortfalls in order to capture savings earlier. Delays in critical contract deliverables for hardware and software packages raised questions about the machines’ maintainability and performance.

Despite all the warning signs that indicated, at a minimum, “slow down,” if not flat out, “STOP,” the agency moved forward with this initiative. On April 19, 2021, NAPS Headquarters received correspondence that, on April 17, 2021, 18 of these FSS machines would be discontinued.

With a price tag of over $1 billion and counting (yes, there is a pending lawsuit that could add liabilities in the hundreds of millions of dollars range), are we seeing the end of an era, or ERROR, with this USPS imitative?