Time to Change the Conversation 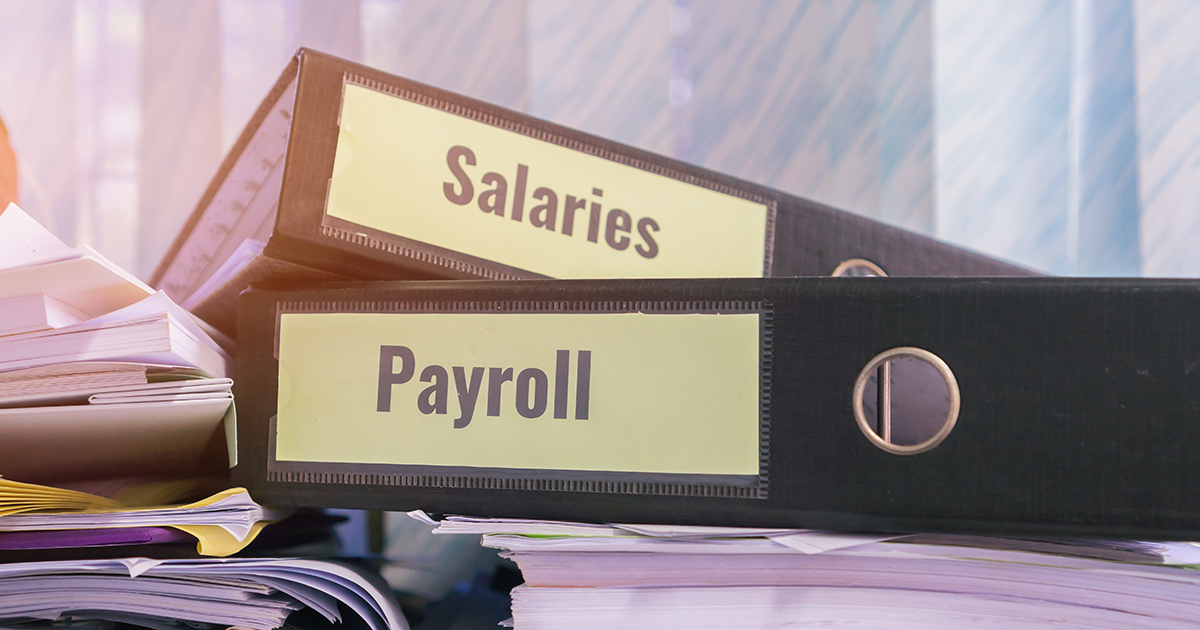 I recently received a call from some NAPS members complaining about their pay. One member shared they have been an EAS-17 employee for six years and makes only $62,000 a year. However, the grade’s maximum is over $85,000. They wanted to know how that could be even remotely fair when craft employees make more.

They also expressed how disheartening it is to come to work daily knowing your compensation is not reflective of your daily workload. Ultimately, they wanted to know how they go about appealing this injustice.

I certainly can empathize with these employees because I have been having this same conversation for years. I have heard this frustration not just from my own members, but from NAPS members across the country. Unfortunately, I only could explain the source of the issue and what it might take to change it.

I explained to these members that we still are working under a Pay-for-Performance program drafted for 2011 to 2015. Even though the program has long expired, the Postal Service continues to use it with only modest modifications mostly designed to avoid giving a few members cash payouts when they reach the top of their pay grades.

The USPS increased the top of the scale by a percentage that avoids the modest pay increases an average EAS employee would get in a single year. This only would impact a few NAPS members because very few are at the top of their pay grades. The agency also increased the lower end of the pay scale, thereby impacting even fewer EAS employees. Because our pay grade minimums and maximums are so wide, very few EAS employees are on the very bottom of their grades.

I further explained that, as EAS employees, if your pay was not at or near the top of the pay scale in 2010, then you highly likely are not near the top now. In the past 10 years, the pay of EAS employees has taken a dramatic decline relative to the years before 2010.

Remember, our pay was frozen from 2011 to 2013 and reflected only a 1% increase in 2014. Since then, the NPA indicators have been so out of reach that, literally, no one’s final NPA score has fallen in the upper cells on the NPA chart. We would be challenged to find a single EAS employee in the country whose final NPA score was in cell 9 or above. Therefore, it could be argued the targets are unattainable. It’s called chasing a rabbit.

As the result of making these target indicators so out of reach, even the best-performing districts are receiving only modest pay increases compared to pre-2010. This is how the Postal Service has reduced EAS pay while perpetuating the illusion it is because our performance has declined.

But, let’s be honest, as former PMG Pat Donohoe told us in no uncertain terms during one of our LTS Q&A sessions when I asked him, “To what number of employees does the Postal Service need to reduce its staffing and what amount of revenue do we need to consistently generate for us, as EAS employees, to return to getting 5%, 6% and 7% raises?” His honest reply was quite revealing.

Donahoe said the number of employees he believed would be needed was about 400,000 full time and 100,000 part time. He also said $73 billion in revenue would be the goal. His response regarding raises is what was, however, most telling. He said those raises were over; we would not be getting those raises going forward.

Since then, my question has been how could he know those raises were not forthcoming if they are based on our performance? I ultimately shared with our members that, relative to our pay as EAS employees, there is no way for them to appeal their individual salaries. That is a national issue that will impact all EAS employees.

I also said we may not get back to those huge raises of yesteryear, but we should be getting something every year. And that responsibility falls to us at NAPS. It is time for NAPS to change the conversation.