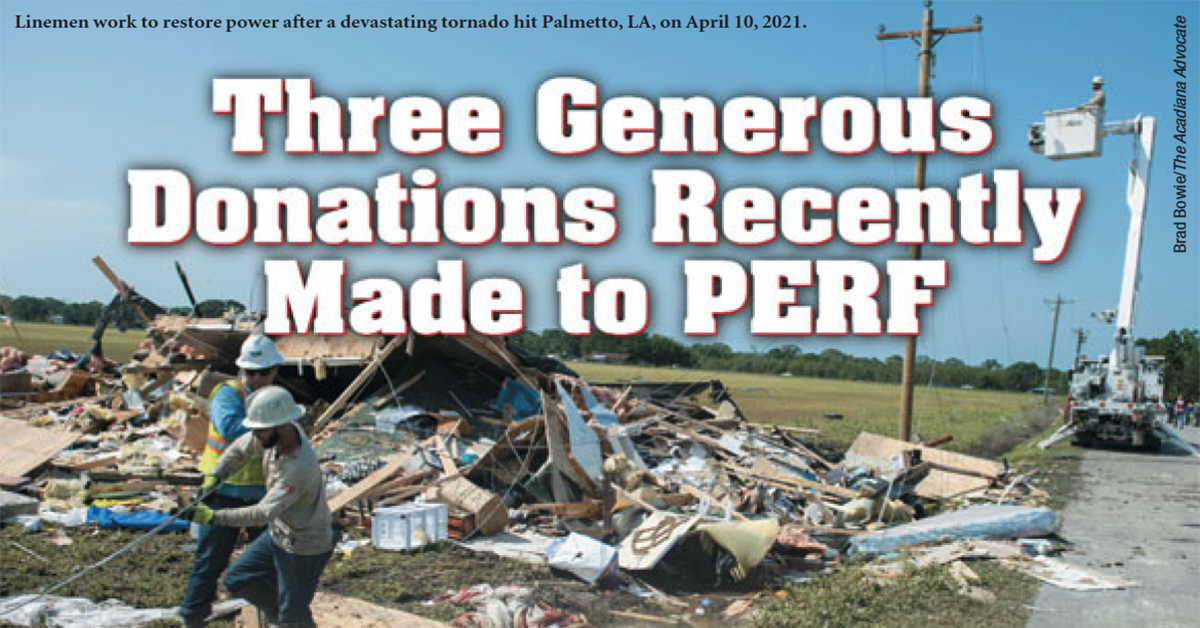 Stamps.com has donated $475,000 to the Postal Employees Relief Fund (PERF) as part of its special promotion that late-night comedian and host John Oliver launched last year on his show, “Last Week Tonight with John Oliver,” to promote and support the Postal Service.

Oliver’s show staff worked with Stamps.com to launch a line of “Last Week Tonight” branded stamps that were available last June. This benevolent donation will allow PERF to help about 235 USPS families in times of need.

PERF also received a $70,000 donation from Oh Boy Records in Nashville. The company was launched in 1981 by John Prine, an American country folk singer and songwriter who used to be a letter carrier in Chicago in the late ’60s. Prine died April 7, 2020, from complications of COVID-19.

According to RollingStone, his mail route provided the time and space for Prine to reflect on the unordinary characters and emotions that defined his music.“He often discussed the way that working as a postal carrier gave him the freedom and security to hone his craft as a songwriter. He was just one of countless hard-working Americans who have found a steady job with the USPS, serving a crucial function in our democracy and building a life of dignity for themselves.”

Prine never forgot the Postal Service and made sure PERF was a beneficiary of his good fortune. Oh Boy Records Director of Marketing Eileen Tilson and Director of Operations Jody Whelan, Prine’s son, joined a March 12 Zoom meeting where PERF presented them with a plaque and thanked them for the donation.

PERF was the recipient of another recent contribution. Postmaster General Louis DeJoy showed his support of the relief fund with a generous donation.

You can help your fellow postal employees—active and retired—whose homes have been destroyed or left uninhabitable by natural disasters with a donation to PERF. Also, consider working with businesses in your community to educate them about PERF and ask for their support of this worthy effort.