The Postal Service: Needed Now More Than Ever 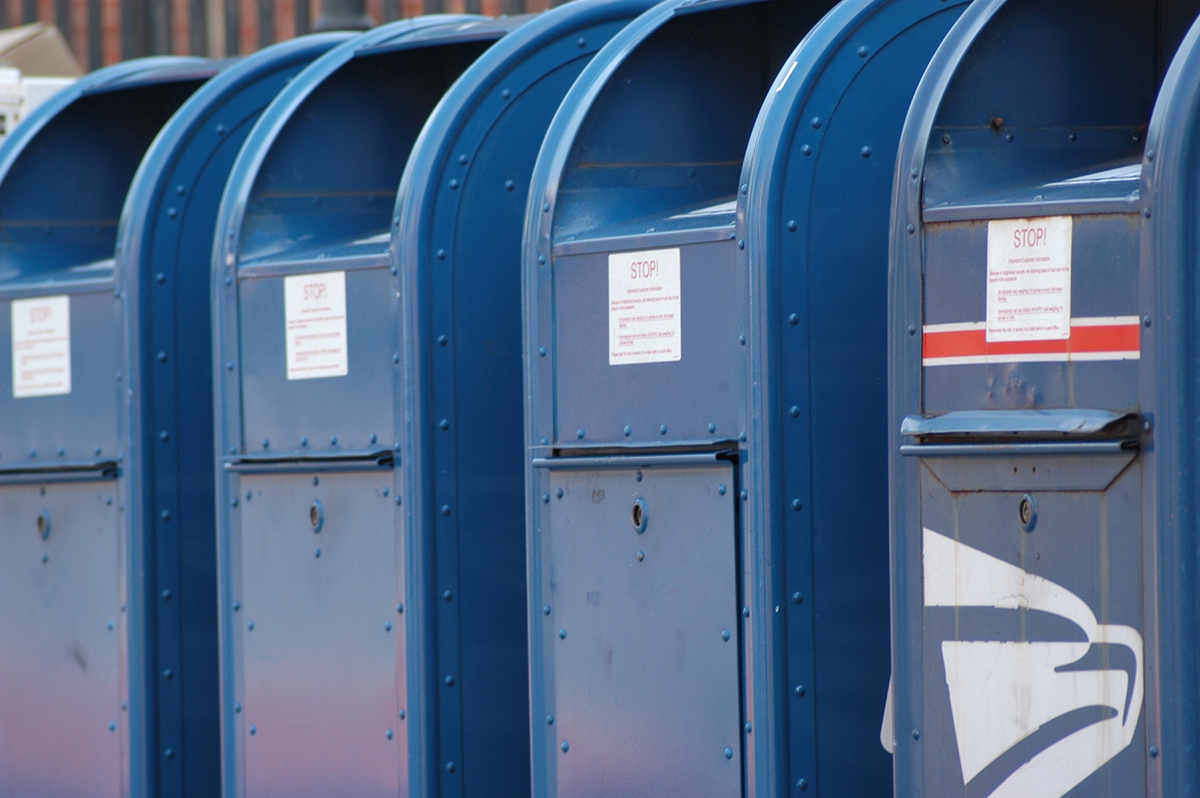 Over the past week, I watched reruns of “Serengeti,” a British-produced television series that follows the trials and tribulations of wildlife living on the Serengeti plains in Africa. One of the central venues of this nature drama is a watering hole that draws countless animals together—predators and prey.

Over the course of the dry season, the pond’s water is consumed and it evaporates. Therefore, competition for the life-giving liquid is fierce and consequential.

I cannot help but ponder that the waterhole drama is an apt metaphor for the frenzy that has taken place with regard to the interests that congealed around so-called coronavirus economic stimulus packages—the cumulative value as of the end of March was almost $3 trillion.

Hyatt Hotels, Carnival Cruises, United Airlines, Uber and other corporate interests besieged Congress for relief from the economic devastation wrought by the virus. Retail industries that also have been seriously impacted were seeking financial assistance. UPS and FedEx also would receive financial relief from the thus-far enacted stimulus packages.

As we have witnessed in the past, when the economy sputters, mail volume and postal revenue fall, risking postal sustainability. However, the White House apparently rejected substantive, congressionally crafted provisions in the third stimulus bill, enacted on March 27, to mitigate the damage to the Postal Service from lost mail revenue attributable to COVID-19. It is important to note that the stimulus legislation introduced in the House of Representatives by Appropriations Chair Nita Lowey (D-NY) included a $25 billion appropriation for the Postal Service, $15 billion in additional debt authority, forgiveness for past debt and the ability to adjust delivery points in COVID-impacted communities and to prioritize the delivery of medical products.

The Senate language, crafted by Sen. Richard Shelby (R-AL) under the watchful eye of the White House, provided only $10 billion in additional debt authority, albeit under conditions and limitations dictated by Treasury Secretary Steven Mnuchin. The bill also included House provisions regarding flexible delivery points and the prioritization of medical mail.

A Senate attempt to include a nominal postal appropriation in the bill was rejected by the White House. Ultimately, the Senate bill passed by a 96-0 vote; the House passed the same bill by voice vote.

I vividly recall a previous economic stimulus package, “the American Recovery and Reinvestment Act of 2009,” that was worth about $830 billion. It was proposed and enacted in the midst of the recession, which began in 2007. The Postal Service was blindsided by the combination of the great recession and the novel requirement to prefund retiree health benefits.

In 2009, postal allies, including NAPS, argued for postal prefunding relief as part of that stimulus package. However, the request was rebuffed by congressional leadership and the Obama White House. Indeed, the onerous prefunding requirement has plagued the Postal Service ever since.

Disastrously, the financial fallout from the coronavirus surely will further destabilize postal finances, making it difficult to provide vital universal mail services to businesses and the public. While other corporations and federal agencies scaled back services, the Postal Service persists in its constitutional mission to “bind the nation together.”

The fundamental reason the Postal Service continues to operate in the midst of this pandemic is that its performance is an essential public service; the agency is a vital part of the federal government’s critical infrastructure. In an environment where social distancing emerged as the dominant national public health protection strategy, the one governmental institution tasked and uniquely equipped to connect the nation is our Postal Service.

Indeed, with the mission in mind, it was distressing to view President Trump at a March 29 Rose Garden COVID-19 update briefing bring the UPS CEO to the microphone and herald the company. This while ignoring the Postal Service’s heroic efforts to keep U.S. mail moving and, on a daily basis, delivering commercial products to every city and hamlet in the nation to keep America’s businesses afloat. Ironically, the Postal Service carries a significant portion of UPS and FedEx parcels for the last mile.

As we know, in mid-March, public health officials decreed that Americans take preventative actions to help contain the coronavirus. At the end of the month, governors of a number of COVID-impacted states issued “stay-at-home” orders. Obviously, the combination of these actions has had a devastating effect on postal customers, including those who own small businesses.

America has morphed into a “shop-at-home nation” until the pandemic abates. This highlights the Postal Service’s importance to the sustainability of our economy. At the same time, we anticipate advertising mail volume and revenue will suffer a steep decline, placing immense pressure on the agency.

Furthermore, recommendations to limit interpersonal exposure will complicate the administration of our nation’s electoral system. In fact, numerous states already have delayed their primary elections. As we know, the Postal Service is uniquely equipped to help facilitate our democratic electoral process.

Vote-by-mail is a proven, secure and reliable means of ballot distribution and collection. Currently, Hawaii, Oregon, Colorado, Utah and Washington conduct vote-by-mail elections; over one-quarter of the ballots cast in the 2018 election were through the mail. It is anticipated there will be historic demand for ab-sentee ballots this year. NAPS already has begun communicating with secretaries of state and governors to pro-mote vote-by-mail as an effective means to continue our democratic processes despite the challenges posed by COVID-19.

It will be important for NAPS members to remind their members of Congress, especially those in the Senate, of the importance of the Postal Service to our communities, our businesses and our democracy. Immediate financial relief from the pandemic is no substitute for meaningful reform, but it is crucial to the sustainability of the U.S. Postal Service.