The Fate of the USPS Rests in the Ballot Box 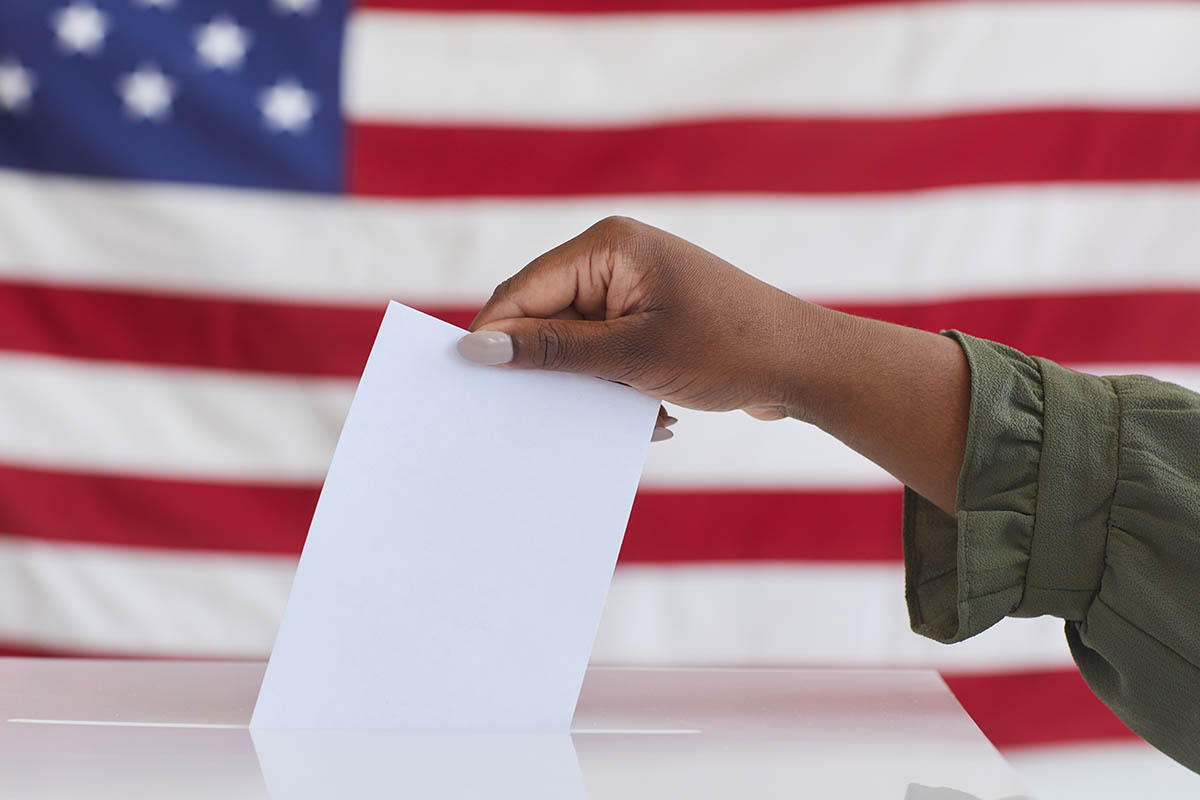 American patriot Benjamin Franklin, the nation’s first postmaster general, is producing seismic movement in Philadelphia’s Christ Church Burial Ground. Even 230 years after his death, Franklin’s legacy instills our postal system with integrity, innovation and dedication to serving the communication, information and commercial needs of all Americans.

However, the degree to which Franklin’s creation has become ensnared in reckless partisanship, subjected to shameful ridicule and victimized by a personal feud explains his fury from the grave. It falls on each and every one of us to soothe our beloved Founding Father’s soul. In fact, Rep. Rodney Davis (R-IL) declared on the Sept. 4 NAPS Chat that postal employees, from supervisors to craft-level employees, should reassure the American public that our mail system will continue to be safe, secure, universal and efficient, despite the regrettable tumult enveloping it.

The onset of the pandemic shed a bright light on the essential nature of our postal system in providing a universal network for commerce and communications. NAPS’ national leadership has aptly fought to maintain and, in fact, improve the level of service to which our fellow citizens, friends and neighbors expect and deserve. Over the past few months, Congress has taken increased notice of the headwinds challenging the historical integrity and independence, as well as the quality mail service, of our national postal operation.

Two late-summer, “virtual” hearings—one before the Senate and the other before the House—laid bare the stark and dark political and operational decisions influencing effective postal functioning and how these actions could imperil USPS carriage of absentee ballots and holiday mail. New Postmaster General Louis DeJoy and Postal Board of Governors Chair Robert Duncan were summoned to appear before the House Oversight and Reform Committee. DeJoy also was summoned to appear before the Senate Homeland Security and Government Affairs Committee.

Ten days after the hearing, Committee Chair Carolyn Maloney issued a subpoena requiring DeJoy to produce yet-to-be-shared information and documents requested at the hearing. Obscured by the fog is the ongoing need for the Postal Service to remain a viable public service—binding the nation together and providing a universal mail service.

The upcoming elections provide ample opportunity for the extended postal family to hold accountable elected leaders who have faltered in their sacred obligation to safeguard and invigorate America’s foremost government service. In this issue of The Postal Supervisor (see page 24), we are providing a succinct scorecard of the two postal bills the House considered during the 116th Congress.

The first House bill, H.R. 2382, the “USPS Fairness Act,” would repeal the burdensome, unique and discriminatory requirement that the Postal Service prefund its future retiree health benefit premiums. This injurious payout has hamstrung the Postal Service since 2007. As you know, this is a financial obligation borne by no other public or private entity in this country.

The second House bill, H.R. 8015, the “Delivering for America Act,” would provide $25 billion in emergency relief to the Postal Service, reverse the controversial service reductions and infrastructure cuts advocated by Postal Headquarters, repeal the suspect Treasury Department-mandated conditions imposed on the Postal Service in exchange for a $10 billion line of credit and require absentee ballots to be treated as First-Class Mail.

The first Senate bill, S. 2965, would repeal the retiree health premium prefunding requirement. The measure bears the same title as H.R. 2382—the “USPS Fairness Act.” The second bill, S. 4174, the “Postal Emergency Assistance Act,” would provide the Postal Service with up to $25 billion in COVID-19-related emergency assistance and repeal the Treasury Department conditions associated with the Postal Service accessing the $10 billion line of credit.

The House also considered H.R. 6800, the “Heroes Act,” which included a number of NAPS-supported postal provisions, including financial assistance to state election authorities to help conduct absentee balloting through the mail. However, we decided to exclude H.R. 6800 from the scorecard as there were a large number of controversial provisions in the bill unrelated to the Postal Service.

We would hope that NAPS members and their families consider how their member of Congress voted on H.R. 2382 and H.R. 8015 and Senate cosponsorship of S. 2965 and S. 4174 as they cast their election ballots—whether from home or in person.

In addition, over the past few months, Executive Vice President Ivan D. Butts, NAPS Executive Board members and state officers have been using the Zoom platform to communicate with promising pro-NAPS congressional candidates, educating them about our legislative priorities. We also have used the platform to thank incumbents who have stood shoulder-to-shoulder with the interests of NAPS members.

We now are in the midst of the election season. As many of you will vote before Nov. 3, remember: The Postal Service’s future and the future job and retirement security of NAPS members rest in the ballot box.