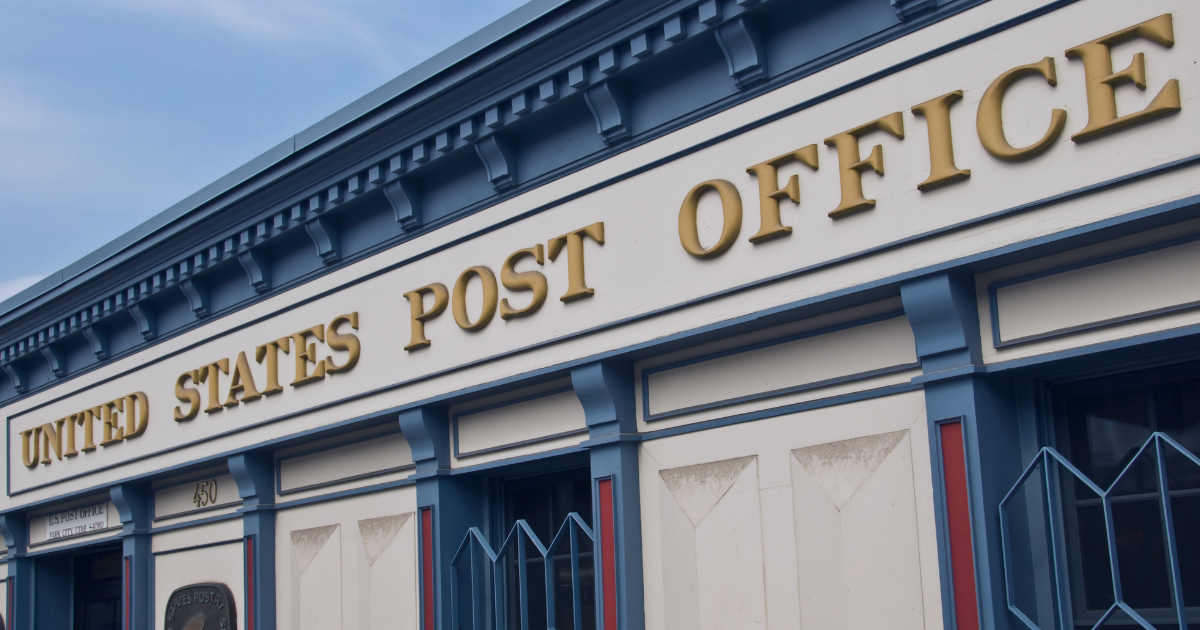 Hello, NAPS postmasters. We recently completed our 2022 NAPS National Convention in New Orleans. We had a great Postmaster Committee meeting. You will find the names of our committee members in this convention issue of The Postal Supervisor. You also will find the list of “asks” our committee developed during this convention’s meeting. There were two “asks” that were omitted from our list:

2. We would like NAPS Headquarters to ask the USPS how much is being paid out in Article 1.6b grievances due to EAS employees (including postmasters) doing craft work.

During the convention, I—and I think other members of the committee, as well—received lots of interest in participating with our committee. We are committed to acting on that interest with starting a regular communication forum for NAPS postmasters. We still are working on how that will evolve, but it probably will consist of regular (perhaps quarterly) Zoom meetings during which we can get input from the field on a regular basis.

During our meeting at the convention, we had visits from New York Area Vice President Dee Perez and President Ivan D. Butts. Dee is a member of the Executive Board Postmaster Committee. He spoke about keeping an active, open line of communication so if there are postmaster issues that need to be addressed, we can get them to NAPS Headquarters to be added to the agenda for regular consultative meetings.

Ivan spoke to us as long as we had questions. One of the points about which Ivan spoke was restoring the prestige of postmasters in and to their communities. Thanks very much, to both, for taking the time to address us.

We had two big concerns during our meeting. First was the recent development of Sorting & Delivery Centers (S&DCs)—also referred to as mega plants. The intent is to move delivery from offices within 30 minutes of a particular S&DC into the plant.

There are 10 to 15 of these centers already in the planning stage. Of those, some have delivery from as few as five offices, while others have over 15 offices moving into the plant. The concern is what will happen in those offices where there no longer is delivery. Will there continue to be a postmaster in an office that has only Retail?

Sorting and Delivery Centers are a recently publicized effort, but it looks as if it is going to be implemented quickly. I see articles relative to the centers almost every day. Try to keep current regarding this issue, especially if you are a postmaster in an affected area.

The second-biggest concern was EAS employees—specifically postmasters—being forced to do craft work. I have heard some postmasters are working six and seven days a week delivering mail. This needs to stop!

The messaging from USPS Headquarters is that EAS employees should be delivering mail or doing craft work only on an emergency basis.