Support the Drive for 5 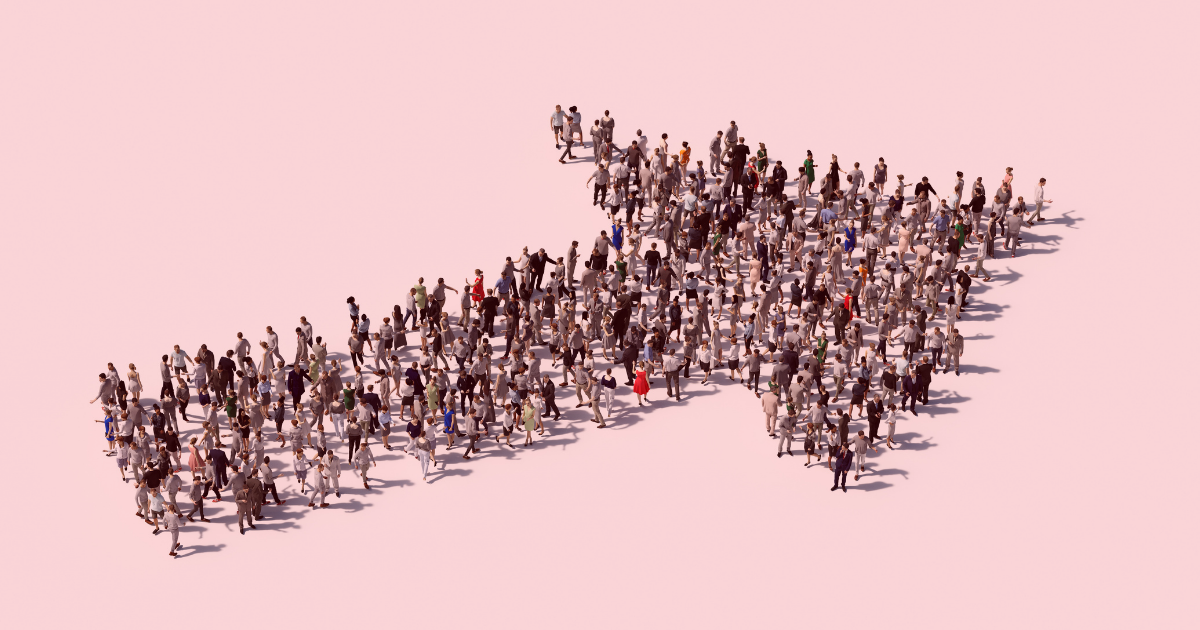 Have you ever thought about the value of $5? I mean, in today’s world, $5 really doesn’t have a lot of purchasing power. Gas is nearing or exceeding $5 a gallon, a Coffee Frappuccino at Starbucks can be more than $5. And, of course, a burger and fries at a fast-food joint certainly cost more than $5. It’s now commonplace to daily spend $5 or more at many of these places. While no one can discount the value of a tank of gas or a great cup of coffee, what can those and so many other $5 expenses do to help your family put food on the table, buy a car or send your kids to college? You are probably saying to yourself, “There is no possible way that 5 bucks can provide those important things to my family.”

Ah, but think again. The “Drive for 5” can do all that and more! Recently, all working NAPS members received a Drive for 5 mailer at their address of record, asking them to contribute $5 from their paychecks to SPAC (Supervisors’ Political Action Committee). Can you? Did you? Why should you?

Recently, Congress passed and the President signed H.R. 3076 into law, which put the Postal Service on a path to sustainability—a track that has been in jeopardy for over a decade. That avenue to long-term viability was paved with the efforts, work and dollars of NAPS members. This was done for you—the hard-working, dedicated EAS employees who have suffered the most under the weight of postal cutbacks, loss of earnings and job instability.

Now we are asking you to help sustain our efforts on your behalf with as little as $5 per pay period. NAPS is continually involved in our political system through lobbying members of Congress, the administration and federal agencies. Why is your NAPS organization involved in these political activities?

The purpose of this lobbying is to advocate for legislation and regulations that impact the lives of active USPS managers, postmasters and supervisors. Just as importantly, we also advocate for our retirees who continually face legislation in Congress that would reduce or, in some cases, eliminate benefits and rights they were promised during their working careers.

How does NAPS accomplish these various initiatives? We regularly meet with congressional leaders to impress on them the importance of NAPS’ legislative agenda and gauge their willingness to introduce, cosponsor and support legislation that NAPS considers vital to its members.

What is the incentive for these political leaders to support or advance NAPS’ agenda? It is the NAPS Supervisors’ Political Action Committee.

Jesse Unruh, speaker of the California State Assembly from 1961 to 1968, is credited with coining the phrase, “Money is the mother’s milk of politics, ” and, for better or worse, that often is the case. In order to have our legislative priorities heard and supported, NAPS must have a healthy political action committee. And, thanks to the generous support of many NAPS members, we have that. But we need more because we must do more.

We must be a strong and influential voice on Capitol Hill. In order to keep that voice effective on the Hill, we need your continued support. The Drive for 5 makes contributing easy by simply deducting your contributions from your paycheck. The dollars you give will benefit your job and your retirement. It is an investment in your career, your future and your family.

We all want the United States Postal Service to remain an integral part of the fabric of American life for generations to come. You can help us accomplish that by simply signing up for the Drive for 5.