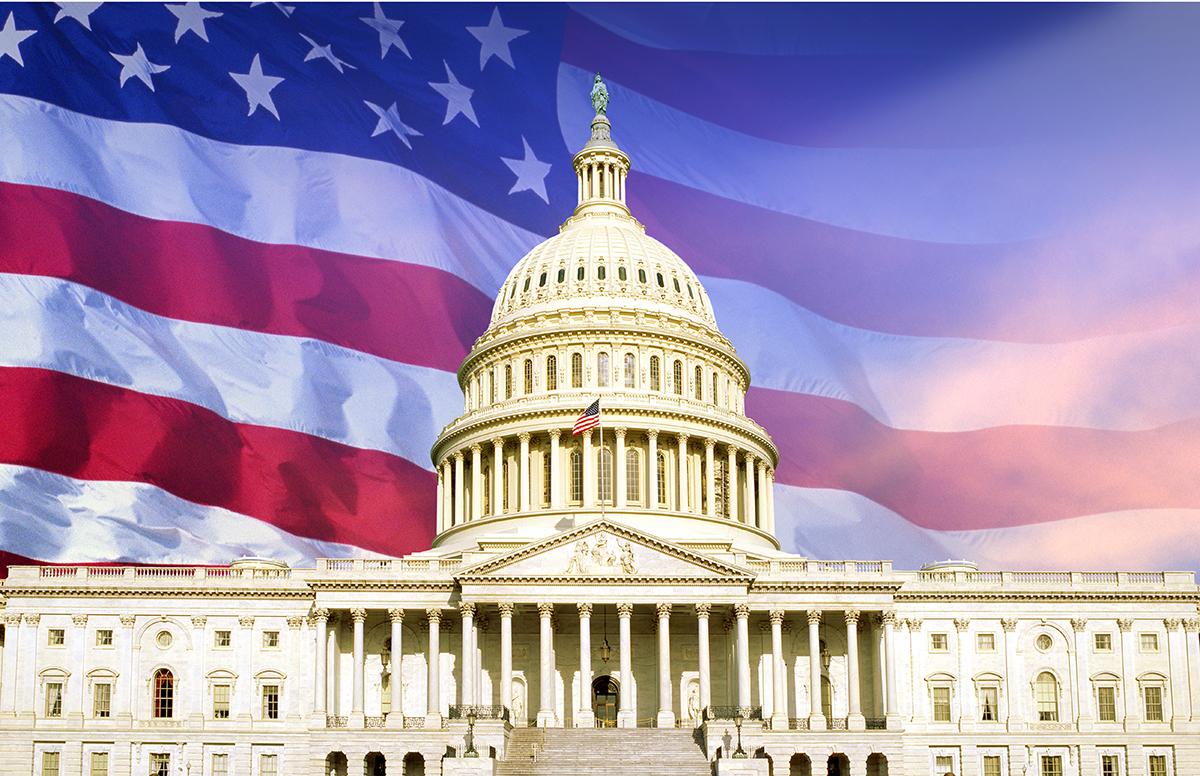 At the NAPS National Convention in September, Bob Levi talked about the evolution of the Postal Service and how, back in the ’60s, there were many hearings and presidential commissions that ultimately helped create today’s agency. In 1970, his father, a postal worker, walked the picket line. Recently, Levi found a letter his father wrote in 1969 to his congressman, asking him to support the 1970 “Postal Reorganization Act.”

“These days,” Levi intoned, “we only ask you to contribute to SPAC and write letters. We are asking you to do the same as your predecessors did: Fight like the dickens to protect the organization you are so devoted to.”

Title 39 established the United States Postal Service as an independent part of the executive branch of the federal government. The USPS is an independent federal agency—it is not independent of a federal agency. The key distinction is the USPS’ chief executive officer—the postmaster general—is not selected by or directly accountable to the president. Rather, the position serves at the pleasure of the Postal Service Board of Governors. This chain of command does not make the agency independent of federal oversight or the potential for federal action.

Levi also underscored federal interest in the agency by pointing out the Postal Service is, possibly, the only federal agency overseen by its own regulatory agency—the Postal Regulatory Commission. These characteristics demonstrate the Postal Service is accountable to the American public through the president and Congress.

Levi discussed current postal legislation. Pending before Congress are H.R. 3076, the “Postal Service Reform Act of 2021,” and H.R. 3077, the “Postal Service Improvement Act.” In mid-May, both bills were approved by the House Oversight and Reform Committee. “That’s an important first step in the legislative process,” Levi explained. “In large part, their passage is attributable to the hard work of every person sitting in this room right now and your colleagues at home.”

For the first time in years, as PMG DeJoy referenced on Tuesday, there is a full Board of Governors. The three newest members are Amber McReynolds, who was very involved in the Colorado voting project and a national vote-by-mail initiative; former Deputy PMG Ron Stroman; and Anton Hajjar, former general counsel for the American Postal Workers Union.

During the summer open Board of Governors meeting, Stroman and Hajjar took the up-to-that-point unheard of step ofpublicly criticizing a decision made by the board and Postmaster General—the recently changed service standards to slow the mail.

Levi opined that it will be informative of President Joe Biden’s perspective on the postal changes if Biden does not renominate Ron Bloom, whose term expired last December, and John Barger, whose term will expire this December. There could be two new members on the board. “Pay close attention to what the president does and when he does it,” he stressed, “because that will be crucial to the future of the Postal Service.”

He said there is a lot of misinformation being disseminated regarding the Medicare integration. “According to an analysis conducted this summer by the nonpartisan Congressional Budget Office (CBO), Medicare integration would save the Postal Service and, indirectly, nonpostal retirees money,” he offered.

“The misinformation is that the USPS would cost the FEHBP and its nonpostal participants money. The CBO proved that wrong. Over a 10-year period, costs associated with nonpostal FEHBP participants would decline by $112 million; the Postal Service would save about $61 million.That’s something we all should support.”

H.R. 3076 has been referred to the House Ways & Means and Energy & Commerce committees. Levi said the conventional wisdom is that both committees either will be discharged of the consideration by the end of September or possibly waive their jurisdiction.

H.R. 3077, the Postal Improvement Act, which also was approved by the House Oversight and Reform Committee, includes two of NAPS’legislative priorities: ensuring fairness in the consultative process and securing due-process rights for about 7,500 EAS-level postal managers currently denied such rights.

Through the committed efforts of Rep. Gerry Connelly (D-VA) and the support of Committee Chair Carolyn Maloney (D-NY), H.R. 1623, the “Postal Supervisors and Managers Fairness Act,” and 1624, the “Postal Employee Appeal Rights Amendment Act,” were added to the text of H.R. 3077 as amendments.

Levi concluded his presentation by launching a discussion about next year’s congressional elections. He indicated that thecurrent 50-50 split in the Senate and eight-seat Democrat majority in the House make every contested congressional seat pivotal. The decennial census will result in reallocating congressional seats among the states and in-state reapportionments. As a result, NAPS, with its political action committee, SPAC, is equipped for an interesting and consequential campaign year.

To further NAPS’ legislative efforts to enact constructive postal legislation that will help put the Postal Service on the right course and ensure EAS employees are treated fairly, Levi asked NAPS members to please continue writing letters and engagingin the legislative and political process. “Listen to NAPS Chat, read the articles in The Postal Supervisor,” he urged. “It’s important for you to stay engaged and work to enact legislation to help modernize this institution to which we are so loyal.”