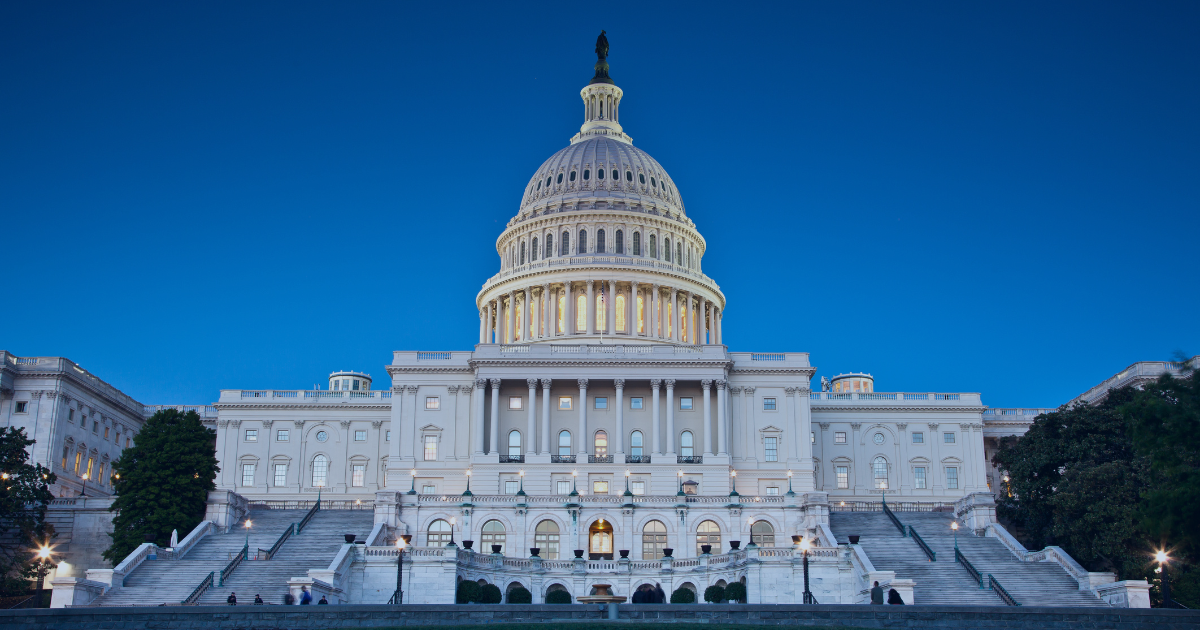 A number of years ago, university researchers conducted a study in which they placed a coffee maker in a college hallway. Adjacent to the coffee was a container for money. Students and faculty members frequenting the hallway could serve themselves coffee and leave money.

During some weeks, a poster depicting “watchful eyes” hung on the wall above the coffee pot; other weeks, the poster portrayed a bouquet of flowers. After a couple months, the researchers found that during weeks in which the poster of “watchful eyes” was displayed, people left more than twice as much money than when the flowers were displayed. The investigators concluded that “watched people” tend to act more dutifully and responsibly.

Just as this phenomenon applies to individuals, it also applies to organizations, federal agencies—and, yes, even the U.S. Postal Service. That’s the reason we have regulatory agencies and congressional oversight. Over the past 75 years, one of the more effective functions the U.S. Congress has performed has been “oversight.”

All U.S. senators and representatives, as the elected policymakers of U.S. citizens, have a vital role to play to ensure that legislation is executed faithfully and the interests of Americans are protected. Understandably, it is quite natural and expected for federal agencies to resist congressional oversight.

They gripe about how Congress impairs prompt implementation of their policies, whether those policies are meritorious or not. Generally, heads of government agencies view congressional oversight as an obstacle to be overcome or ignored.

Over the years, the Postal Service displayed many of the same responses to oversight, whether by Congress, the Postal Regulatory Commission (PRC) or the Postal Inspector General. There are two very notable examples of such resistance.

First, the USPS objected to a presidentially appointed Office of the Postal Inspector General, as proposed by the former Rep. John McHugh (R-NY) in 1996. The compromise crafted by the late Sen. Ted Stevens (R-AK) resulted in the Inspector General reporting directly to the USPS Board of Governors, rather than to the president or postmaster general.

Another example of such resistance was the Postal Service’s full-throated objection to expanded PRC authority over postal operations, as included in the 2006 Postal Accountability and Enhancement Act. Notwithstanding these objections, diligent and thorough Postal Service oversight is key to an effective, responsive and accountable governmental operation.

The Postal Service occupies an essential and historic function in our democracy. Unlike most other federal agencies, our postal system is a constitutional creation that our government’s framers explicitly delegated to Congress—not to the president and not to the states.

As we should know, Article 1, Section 8, of the U.S. Constitution empowers Congress to establish “post offices and post roads.” Once the bricks, mortar and infrastructure of post roads and post offices were established, Congress continued to have the awareness and obligation to ensure their creation was managed effectively and, most importantly, in the best interest of the American public.

Today, the progeny of our first post offices are all current postal facilities—post offices, stations, branches and processing and logistic facilities. Post roads are represented by the varying methods of transporting mail between facilities and among postal customers and mail recipients. Anything impacting these modern-day post offices and post roads is Congress’ business.

Congress has a number of tools at its disposal to conduct oversight. Most noteworthy are oversight hearings where witnesses offer insight about policies and implementation of those policies. These witnesses can include representatives of USPS officials, executive agency representatives, postal watchdog agencies—such as the Office of the Postal Inspector General, the Governmental Accountability Office or the Postal Regulatory Commission—and impacted postal stakeholders. In fact, NAPS President Ivan D. Butts testified at once such hearing on Sept. 7.

The hearing was convened by House Oversight and Reform Subcommittee Chair Gerry Connolly (D-VA). At the hearing, Ivan addressed issues relating to implementation of the USPS’ sorting and delivery center consolidation, the status of the agency’s 2022 general election operations and the narrowed Postal Police Force’s law enforcement authority, restricting its coverage to investigate only crimes committed on postal real estate or postal-leased property. (The text of Ivan’s testimony appears here.)

It is clear that congressional interest in postal operations and financial stability did not pause—nor should it pause—on enactment of the Postal Reform Act of 2022. Congressional oversight will change beginning in 2023, whether or not Republicans win a majority in the House.

Carolyn Maloney, House Oversight and Reform Committee chairwoman, lost her Democratic primary in a newly created congressional district to her colleague, House Judiciary Chair Jerold Nadler. Although Maloney will continue to chair the committee through the end of the year, there already are three announced candidates to succeed her as the top Democrat on the panel. They are Reps. Gerry Connolly (VA), Steve Lynch (MA) and Jamie Raskin (MD).

All three have been strong NAPS allies. Of course, if the Republicans win a House majority, Rep. James Comer (KY), Maloney’s bipartisan partner in postal reform, will claim the committee gavel.