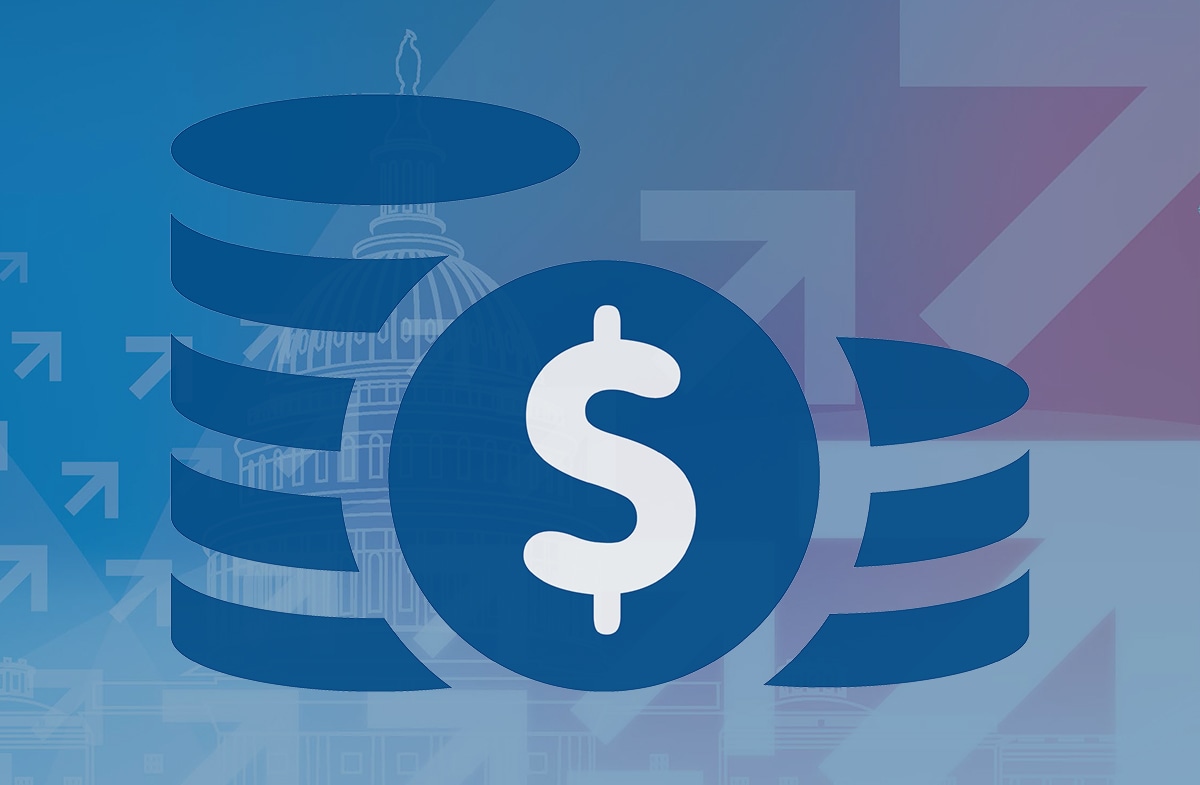 March is a politically important month for NAPS. Approximately 500 NAPS and Auxiliary members will visit their congressional leaders and staffs on Capitol Hill during our annual Legislative Training Seminar (LTS), March 10-13. During those visits, we will promote our legislative agenda by asking congressional leaders to support the future viability of the U.S. Postal Service. We also will ask them to support H.R. 597, a bill that would provide Merit Systems Protection Board (MSPB) rights for all EAS employees.

Speaking of support, it’s most likely all the congressional leaders we will visit during LTS or later in their respective districts have at one time or another used the U.S. mail to send political campaign advertisements. The Postal Service and its employees go above and beyond to support the political mailing season in a non-partisan way. Here’s the scoop!

According to a projection from the Center for Responsive Politics—which tracks campaign spending that includes money spent by candidates, parties, committees, PACs and outside groups—about $5 billion in campaign cash was spent in the 2018 election cycle, making the past midterm election the most expensive in U.S. history. These campaign funds were spent on political advertising via radio, newspapers, television and U.S. mail. The Postal Service was entrusted with a large portion of this advertising. This earned trust has helped generate substantial revenue for the USPS.

During election years, midterm or general, the political mailing season begins approximately the same time as the Postal Service’s peak package season. Those running for local, state or congressional office (both incumbents and challengers) must get their campaign messages out to the American public—the constituents whom they hope to represent.

When it comes to handling political campaign mailings, the Postal Service has established standard operating procedures to ensure it avoids any misconception that it is providing special treatment to one candidate over another. These procedures exemplify the professionalism and integrity of not only the Postal Service, but of its employees, as well—especially EAS employees. As a result, the Postal Service is trusted to process and deliver political campaign mail in a non-partisan manner. It makes sense to do the right thing; it also makes substantial postal “cents”—revenue.

It’s the timely processing and delivery of political campaign mail that provides registered voters with valuable information that allows them to make informed decisions when it comes time to vote. Don’t forget! When you visit your congressional leaders, either on Capitol Hill or in their home districts, remind them how the Postal Service supports not only them, but also the American public—their constituents—with exceptional mail service, not only during the political mailing season, but all year long.