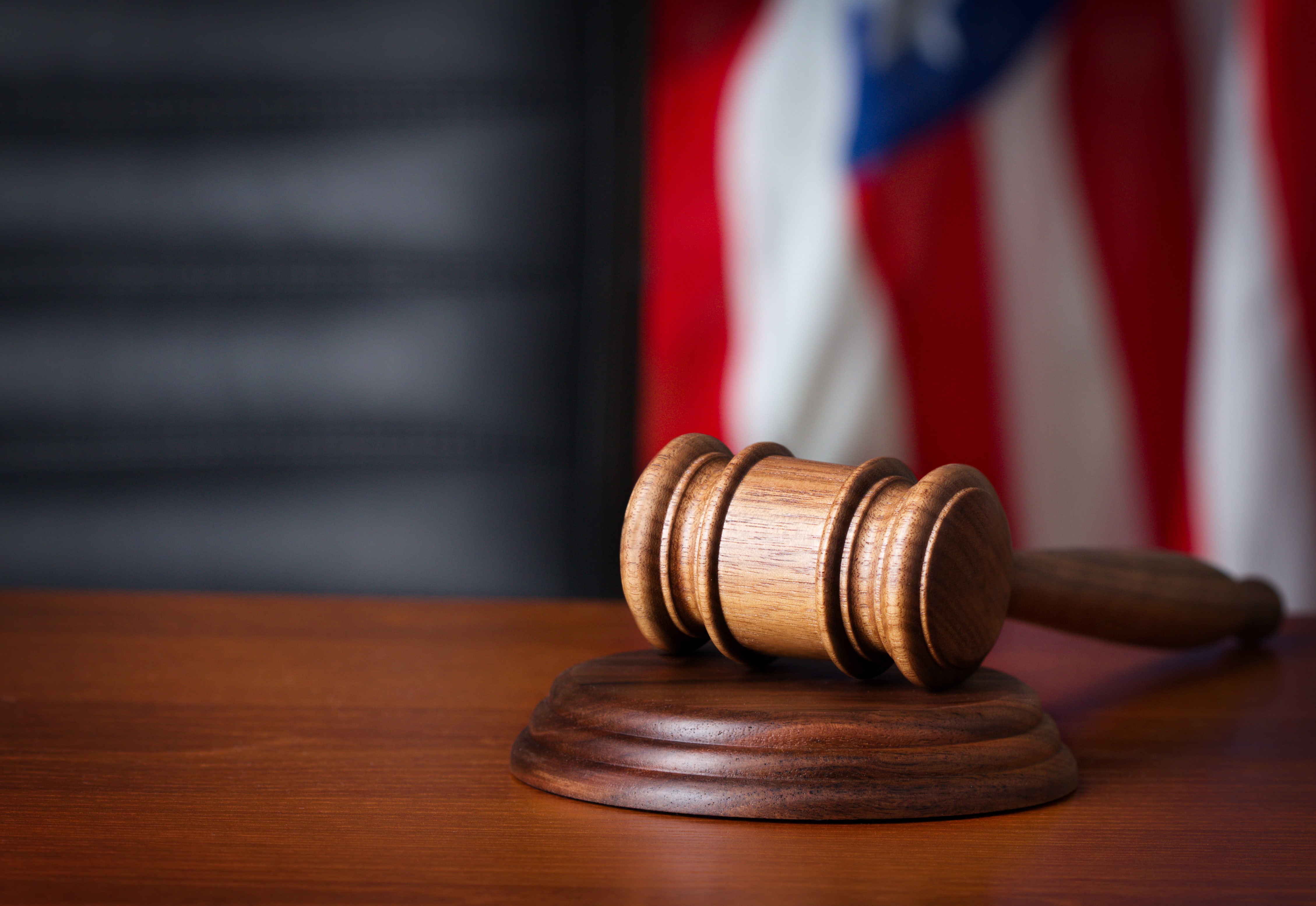 On July 17, a federal trial court dismissed NAPS’s lawsuit against the U.S. Postal Service for violations of federal law relating to compensation of supervisors, postmasters, and other managerial employees, as well as to the scope of NAPS’s representation of those employees, ruling that the rights established by the Postal Reorganization Act (PRA) are “not subject to judicial review.”

The decision of the federal district court for the District of Columbia is the latest twist in the ongoing dispute between NAPS and the Postal Service over pay for the almost-50,000 managers, supervisors, postmasters, and other professional and administrative employees paid under the USPS Executive and Administrative Schedule (EAS). In December 2018, a three-member factfinding panel, convened at NAPS’s request by the Federal Mediation and Conciliation Service, held a two-day hearing to review the 2016-2019 pay package issued by the Postal Service in 2018. In April 2019, the factfinding panel unanimously found that EAS compensation was not comparable to private sector compensation, that the pay-for-performance system is “seriously flawed,” and that the current Supervisory Differential Adjustment is unreasonably calculated and inadequate, resulting in thousands of postal supervisors and postmasters being paid less than the clerks and carriers they supervise. The Postal Service then rejected most of the panel’s findings and recommendations, prompting NAPS to file its lawsuit in July 2019.

Judge Royce C. Lamberth of the U.S. District Court for the District of Columbia did not reach the issue of whether the Postal Service’s compensation system violates the law. Instead, he held that any fix of the situation lies more immediately with Congress, rather than the courts. Under Judge Lamberth’s interpretation of the law, postal supervisory organizations cannot challenge Postal Service decisions in court because the statute governing postal compensation does not expressly provide for such a right of judicial review. For the same reason, Judge Lamberth also did not address whether the PRA requires the Postal Service to recognize the rights of postmasters and headquarters and area personnel to be represented by NAPS.

NAPS is considering its next steps, including appealing all or part of the decision, asking Congress to amend the PRA (which was passed in 1970), or both. “While we are disappointed with the court’s decision, NAPS will continue to advocate for our members’ rights,” said Brian J. Wagner, NAPS president. “As the factfinding panel found, the USPS pay system for managers and supervisors is broken and inconsistent with the law. We look forward to the day when Congress, the courts, or both require the Postal Service to comply with the law, so supervisors, managers, and postmasters are paid fairly and appropriately.”

Read the opinion in full here

• July 2018: Per unanimous vote of Executive Board, NAPS files for factfinding with Federal Mediation and Conciliation Service (FMCS).

• April 2019: NAPS receives favorable FMCS Factfinding Report from unanimous panel. The factfinding panel unanimously found that EAS compensation was not comparable to private sector compensation, the pay-for-performance system is “seriously flawed,” and the current Supervisory Differential Adjustment is unreasonably calculated and inadequate, resulting in thousands of postal supervisors and postmasters being paid less than the clerks and carriers they supervise.

• July 2019: Per unanimous vote of Executive Board, NAPS files lawsuit in federal district court in Washington, D.C., seeking declaratory and injunctive relief from USPS for failure to pay supervisors, managers, postmasters, and other professional and administrative employees in accordance with federal law. Lawsuit also seeks to overturn USPS’s refusal to recognize the right of postmasters and headquarters and area personnel to be represented by NAPS.

• July 2020: NAPS receives ruling from U.S. District Court for the District of Columbia granting USPS and UPMA motions to dismiss NAPS’s lawsuit over pay and representation. Notably, the judge did not rule on the merits of NAPS’s case against the USPS. The judge ruled that, despite the court’s original jurisdiction over lawsuits against the Postal Service, Title 39 does not authorize NAPS to sue USPS for violations of the law’s mandates on supervisory compensation and representation. The court pointed to potential Congressional action that would modify Title 39 to assure NAPS a path to relief.

• NAPS resident officers and executive board are weighing all options going forward, including appeal of the court’s decision to the U.S. Court of Appeals for the District of Columbia.