NAPS Continues Its Advocacy for Members 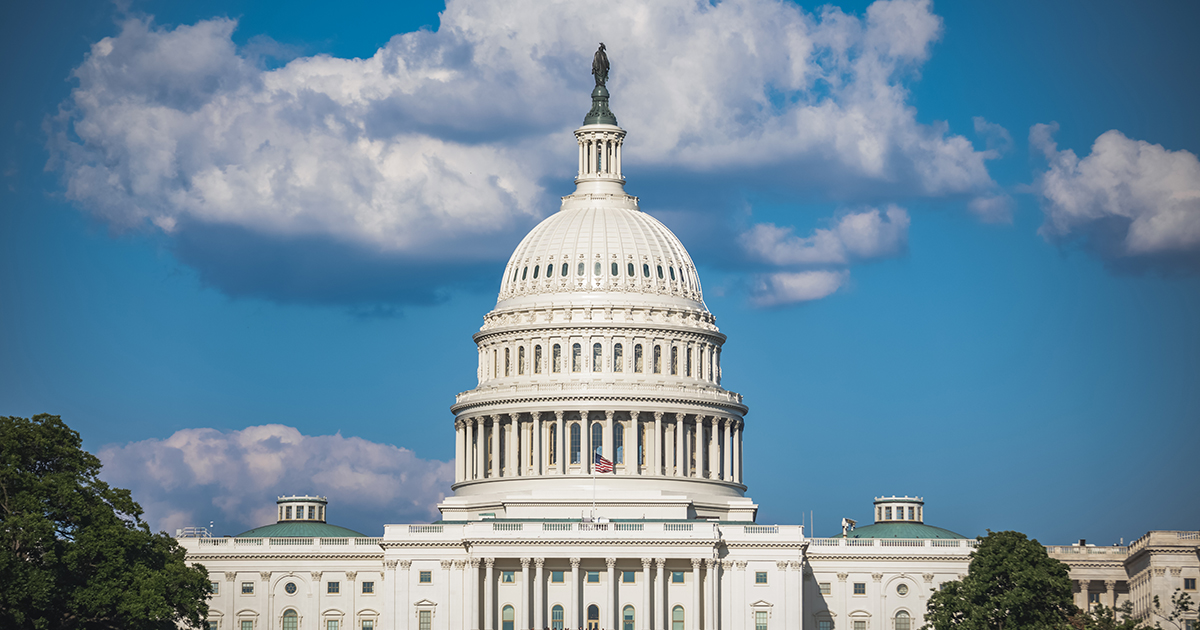 Indeed, when the dog days of summer descended on Capitol Hill, members of Congress retreated to their local home districts. However, they left much unfinished business, some of which concerns us.

Our representatives and senators departed Washington without sending a postal relief or repair bill to President Biden for his signature. In fact, as the August issue of the Postal Supervisor went to press, the House Oversight and Reform Committee-approved postal bills—H.R. 3076 and H.R. 3077—remained before the House Ways and Means and Energy and Commerce committees.

S. 1720, the Senate companion to H.R. 3076, is pending in the Senate Homeland Security and Governmental Affairs Committee, awaiting House action. When the House and Senate reconvene after Labor Day, NAPS members must insist that Congress get meaningful and constructive postal legislation to the White House for President Biden to sign.

Besides legislative activity, there also has been considerable bustle on the regulatory front. It’s been more than a year since Postal Service Headquarters implemented highly disruptive operational changes that impaired postal employees’ ability to perform their sacred duty to serve America. Earlier this year, the agency indicated it would seek to reset customer expectations for mail timeliness.

Simply stated, the Postal Service notified the five-member Postal Regulatory Commission (PRC) that it intended to change the standard for “on-time delivery.” The Postal Service suggested it is incapable of ever meeting its 96% legacy target for the two- or three-to-five-day delivery window for either First-Class Mail or First-Class parcels.

Before 2020, the Postal Service reported that slightly over 92% of First-Class Mail met the performance goal. We all know the agency was challenged in 2020, failing to reach the 90% mark for the year. Huge swaths of the country fell much lower during the second half of 2020.

The agency attributes the decline primarily to COVID-related employee availability, air transport complications and a year-end parcel surge. Postal leaders are dismissive of the impact ill-advised and ill-timed operational changes had on performance. In part, the Postal Service strategy to address operational underperformance was to recalibrate the standard and extend the delivery window for a significant portion of mail volume.

In late March, the Postal Service filed with the PRC for a formal “advisory opinion” on its revised delivery standard for First-Class Mail. In mid-June, the agency requested another opinion for a revised standard, this time for First-Class parcels. In both instances, the Postal Service asserted that postal customers favor “reliability” over “speed.”

That is, customers would prefer knowing that 95% of their mail would be delivered within four or five days, instead of anticipating 92% being received within three days. In part, the slowdown would be attained by pivoting more mail from air to ground transport. Such proposals would slow down about 40% of First-Class Mail and 33% of First-Class parcels.

Under law, whenever the Postal Service intends to implement changes that impact service on a nationwide basis, it first must request an advisory opinion from the PRC. It is important to note that PRC recommendations are not binding on the Postal Service. Rather, the agency may implement the changes as proposed, comply with the PRC’s opinion or modify the proposal to align more with the PRC’s recommendations.

In any case, the Postal Service may implement the changes no sooner than 90 days after filing the proposal with the PRC. Between the filing and implementation dates, the PRC solicits comments from the public, appoints a PRC staff attorney to represent the mailing public in the proceeding and enables stakeholders to pose questions “on the record” to postal executives related to the proposal.

Consistent with PRC rules, NAPS formally informed the PRC, through an official filing, that we are participating in both proceedings. We also noted NAPS represents the interests of postal supervisors, managers and postmasters and that we strongly believe in a viable, sustainable, accessible and universal postal system. As NAPS members well appreciate, our interest in the two PRC cases stems from our concern about the effect of slower mail and parcel service.

We relayed to policymakers via conversations our apprehension about customer reactions to the imminent rate increase combined with the service reduction. There is a potential for a measurable loss in mail volume. Also, certain regions of the country would suffer greater service reductions than others. For example, there would be a significant discriminatory impact on states west of the Rocky Mountains, as well as most of Florida.

It is important to realize that the impact of these changes could very well color the views of Congress relating to pending postal legislation and public support for the agency. NAPS will persist in its forthright advocacy for our members’ interests, whether the forum be Congress, the White House, U.S. courts or the Postal Regulatory Commission.