NAPS Activates Grassroots Movement to Save the USPS 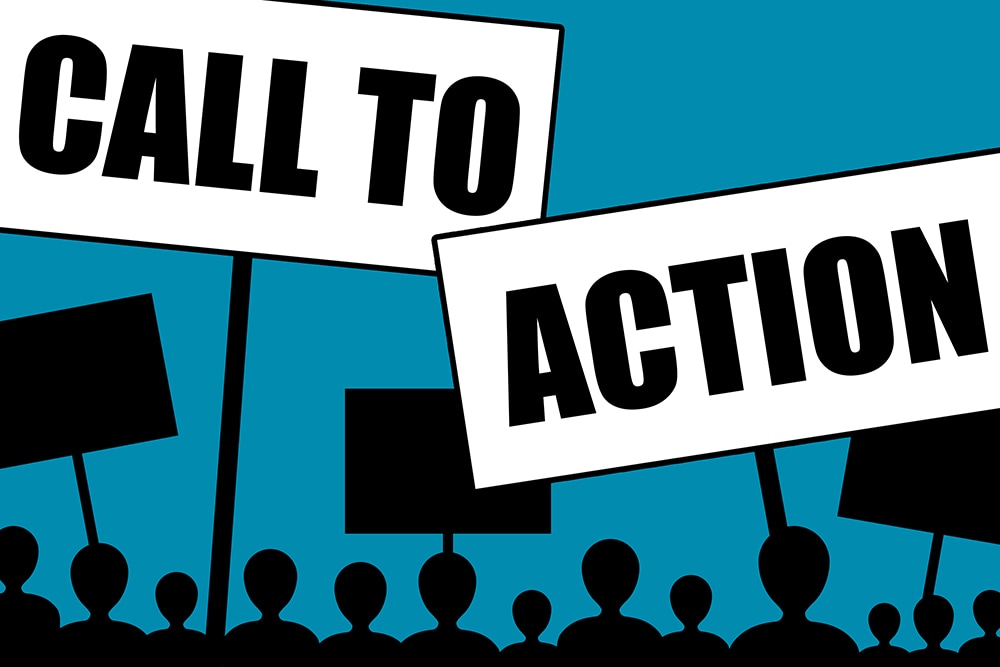 "Action speaks louder than words” is an 18th-century idiom that should be the battle cry by which NAPS and others in the postal community evaluate our national legislators. We have the biennial opportunity to hold accountable our national and local leaders for what they have accomplished and what they have failed to accomplish.

There is a very narrow and quickly closing legislative window through which emergency financial relief for the Postal Service can be pursued. Earlier this year, outgoing Postmaster General Megan Brennan alerted Congress of the cataclysmic impact that COVID-19 has had on postal finances. She projected the pandemic would drive down postal revenue by $13 billion for the current fiscal year.

In late March, the Postal Board of Governors passed a resolution requesting that Congress pass and the president sign into law emergency postal appropriations, relief from past postal debt and an increased credit line from the U.S. Treasury. As a revised version of this proposal was being considered by the Senate, the White House rejected any postal aid.

The “compromise” embedded in the eventual March COVID-19 relief package (H.R. 748), which was signed into law, included an increased $10 billion credit line on the condition the Postal Service would abide by conditions to be dictated by Treasury Secretary Steve Mnuchin. One of the conditions was reported to be a 400% increase in postage for postal products competing with UPS products.

In mid-May, the House passed a voluminous COVID-19 relief package (H.R. 6800) that included a number of provisions to aid the Postal Service. The bill includes $25 billion in emergency postal assistance, elimination of the strings attached to the$10 billion credit line enacted in the previous COVID-19 bill and hazard pay for frontline postal employees (including postal supervisors and postmasters).

Senate Majority Leader Mitch McConnell (R-KY) and the White House oppose H.R. 6800. NAPS’ Legislative Team is exploring multiple legislative channels to bring the postal provisions to the floor of the Senate because we believe, despite apparent White House antipathy, the Postal Service commands strong congressional support. Nevertheless, for too long, we have endured mere lip service being paid to postal sustainability and survival by many of our elected legislators.

We have been successful in recruiting co-sponsors for numerous nonbinding congressional “resolutions” supporting postal operations and against postal privatization. But these legislative vehicles do not maintain postal operations or safeguard universal mail services. The Postal Service needs “binding” legislation that provides emergency relief and continued viability.

Enactment of such legislation will not be easy. Our commercial rivals peddle misinformation about postal package services, our ideological rivals hawk unAmerican notions about the role of the Postal Service and our political foes seek to undermine the very foundation of universal mail and package operations. NAPS is dedicated to fighting back against those opposed to the Postal Service and its employees, challenging the lies and promoting responsive Postal Service assistance.

As one of the weapons in the NAPS arsenal, we use our online audio portal, NAPS Chat, to educate NAPS members and advance our legislative and regulatory priorities. In mid-May, we hosted Rep. Peter King (R-NY), the co-founder of the Congressional Postal Preservation Caucus. (You can view a report of the podcast here.) King encouraged NAPS members to press Republican U.S. senators to bring postal relief to the floor of the Senate.

Preceding and in tandem with King’s clarion call to arms, NAPS Executive Vice President Ivan D. Butts and I began “Zooming across America” to energize NAPS members in key states. Our goal is to activate a NAPS grassroots movement and encourage NAPS members to urge their senators to support postal relief and convince McConnell to include postal relief provisions in pending COVID-19 legislation.

We are encouraged by the response of the extended NAPS family. Indeed, assisting the Postal Service and proclaiming the essential function the Postal Service plays in America have commanded front-page attention in many national newspapers and on major news channels.

The novel national attention garnered by the Postal Service and its overwhelmingly high approval as evidenced by a number of recent national polls informed the creation of the caucus co-chaired by King. The May 14 NAPS Chat aired the entire press conference announcing creation of the postal caucus.

In late May, NAPS Chat hosted Bill McAllister, Washington correspondent of Linn’s Stamp News and former writer and editor for The Washington Post. McAllister, who has covered postal issues for the past 40 years, spoke about how the 1992 hiring and onboarding of former Postmaster General Marvin Runyon could be instructive as PMG Louis DeJoy transitions into Postal Headquarters.

Your NAPS Legislative Team will be striving to work with our congressional allies to enact the financial relief the Postal Service desperately needs. Our legislators may proclaim kinship with the Postal Service, but, at the end of the day, action speaks louder than words.