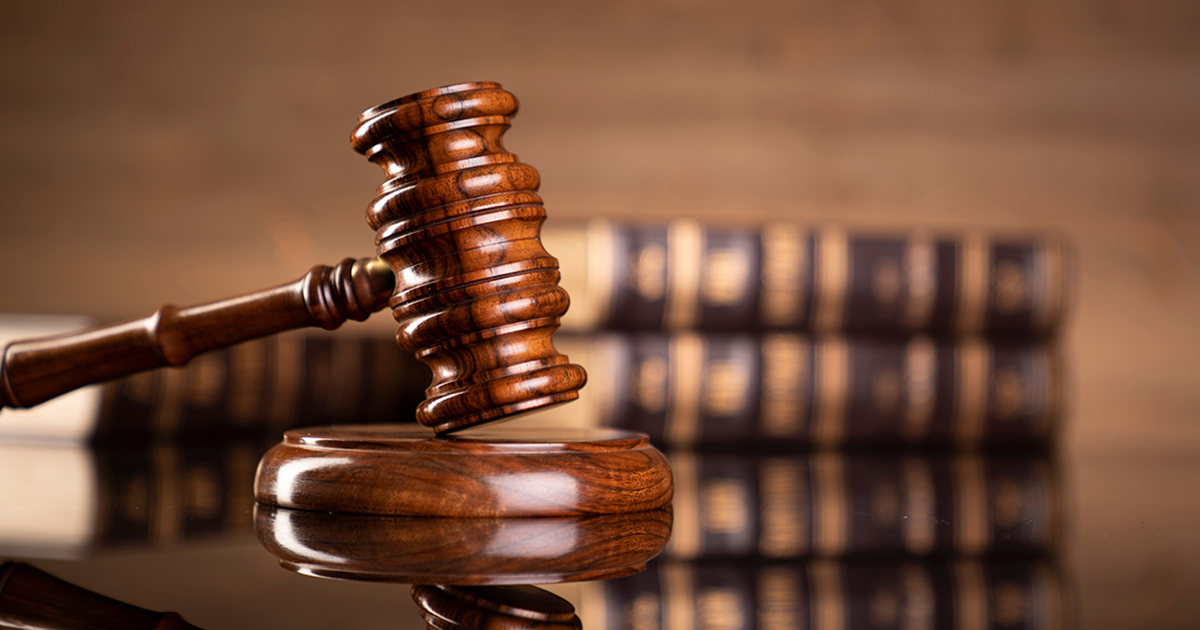 Bruce Moyer, NAPS legal counsel, discussed the NAPS lawsuit against the Postal Service, which is about affirming EAS rights and fairness of EAS pay as required by Title 39. Congress created the Postal Service in 1970 with the Postal Reorganization Act. It recognized the vital role supervisory and managerial personnel play in converting postal policy into successful postal operations.

Congress took the deliberate step of protecting the rights of supervisory and managerial personnel for fair and adequate compensation through a participatory process known as pay consultation or pay talks. This process is mandated in federal law: U.S. Code, Title 39, Section 1004. Pay consultation is not the same as collective bargaining. The USPS exclusively makes the final decision on pay and is obligated only to give full and fair consideration to NAPS’ requests for any changes.

As part of the Postal Reorganization Act, Congress requires a pay differential between supervisors and the employees they supervise. Congress also required the USPS to pay supervisors at a level competitive with comparable private-sector work.

Also, pay consultations are to begin no later than 45 days after the agency reaches a collective-bargaining agreement with the largest postal employee union, currently the NALC.

But the start of pay talks between NAPS and the USPS may be potentially delayed by years due to the linkage to the completion of unions’ collective-bargaining agreements. This is what happened in the FY16-19 pay package and in the earlier pay package and is why NAPS has helped craft new legislation. H.R. 1623, “The Postal Supervisors and Managers Fairness Act,” would require the Postal Service to propose a new pay package to NAPS no later than 60 days before expiration of the prior pay package.

The FY16-19 decision is the subject of the current lawsuit. The most recent pay decision for FY20-23, which the NAPS Executive Board accepted just last week, avoided fact-finding and litigation.

For the FY16-19 pay package, consultation between NAPS and the USPS started a year late, then took 10 months. So, one year already into the pay package, NAPS just began consultation with the Postal Service after the agency had submitted its proposal to NAPS for field EAS employees. In late June 2018, two years later, the USPS issued its pay decision.

After review, the NAPS Executive Board rejected the decision and authorized NAPS to pursue fact-finding with a request to the Federal Mediation and Conciliation Service (FMCS) to form a panel as authorized by Title 39. NAPS asserted the USPS ignored Title 39’s substantive and procedural requirements: The supervisory differential was minimal and meaningless. And procedurally, the USPS failed to set pay at levels workers in the private market earned and had not even studied pay rates.

NAPS clearly satisfies Title 39’s requirement that membership includes 20%of the affected class of members to be represented. There are about 4,100 postmasters who are NAPS members.

On Oct. 1, 2018, NAPS, outside of pay talks, requested the Postal Service recognize its right to represent postmasters. Five months later, the USPS responded and refused.

H.R. 1623 would upgrade the fact-finding process to be binding on NAPS and the USPS similar to arbitration.

On Dec. 10, 2018, the three-member fact-finding panel convened a two-day hearing. The work of NAPS’ team of excellent litigators and the team’s collaboration with the resident officers resulted in a unanimous FMCS panel report issued on April 30, 2019, with recommendations.

The panel agreed with NAPS that the FY16-19 pay package violated the Postal Reorganization Act and Title 39 provisions by failing to take into account private-sector compensation and pay differentials between supervisors and staff.

The panel also found that EAS compensation was not comparable to private-sector compensation and the Pay-for-Performance (PFP) program was, in the panel’s words, “seriously flawed.” Also, the supervisory differential was unreasonably calculated and inaccurate.

Two weeks later, the USPS sent its final decision that rejected the vast majority of the panel’s recommendations.

The next step was the lawsuit NAPS brought on July 26, 2019, in federal court in the District of Columbia, seeking declaratory and injunctive relief that would prevent the USPS from continuing to implement that pay package and declare it illegal in violation of Title 39. The lawsuit also sought to overturn the USPS’ refusal to recognize the rights of Postmasters and Headquarters and area personnel to be represented by NAPS.

UPMA intervened in the lawsuit, contesting NAPS’ right to represent postmasters. A year later, the district court granted the USPS’ and UPMA’s motions to dismiss the lawsuit. Notably, the court did not rule on the merits of the lawsuit.

The judge ruled that, despite the fact the court has original jurisdiction, Title 39 does not specifically authorize NAPS to sue the USPS, regardless of the law’s mandates on compensation and representation. The judge suggested NAPS go back to Congress to cure alleged defects in the law.

In September 2020, NAPS appealed the district court’s decision to the higher U.S. Court of Appeals to contest its decision that NAPS did not have the right to bring the lawsuit. Three weeks from now, NAPS and the USPS will enter a courtroom and argue the case on appeal before a panel of three judges.

NAPS continues to work for the best interests of its members on three fronts: