My Heart Is Smiling 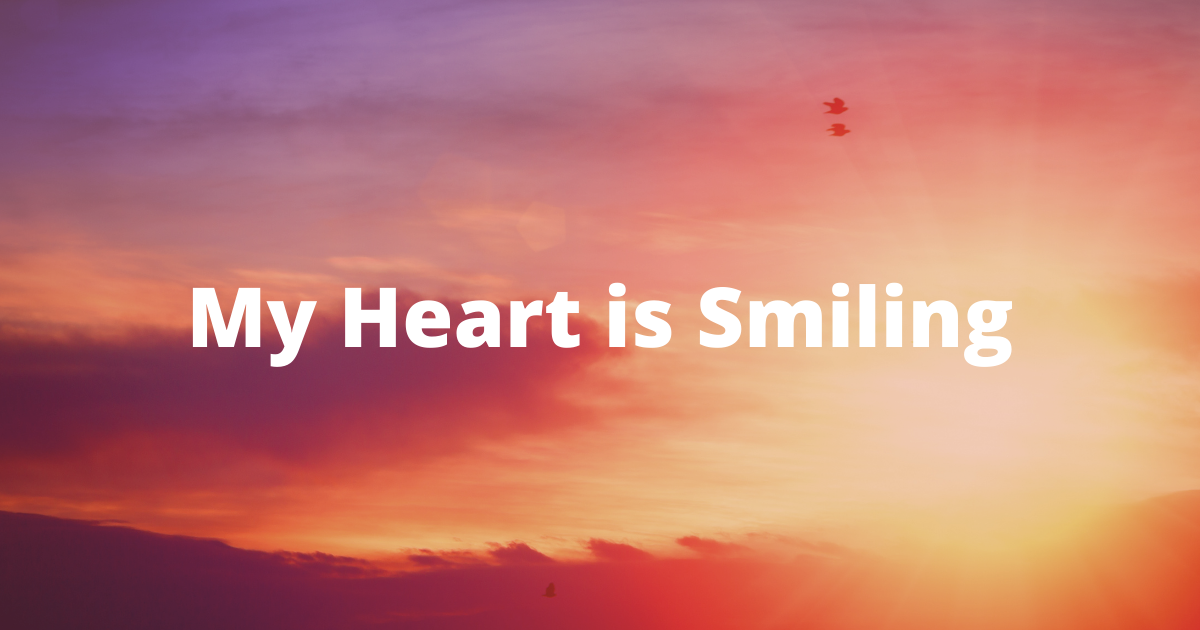 As I write this column, my heart is filled with pride for having served five years as National Auxiliary president. I can declare with absolute certainty that every effort was made to perform the duties of the office as outlined in our National Auxiliary Bylaws with the support of the officers and members of our organization. Stepping aside allows me the privilege of sharing final thoughts of appreciation as I transition into the new role of immediate past president.

Many of you have heard my declaration of intent to support my husband George Kelley with his NAPS obligations. As I climbed the stairway to success leading to national president, it became clear my husband’s goal was not mine.

I often asked myself, “What have I gotten myself into?” Through the grace of God, faith and hard work, things have worked out. I owe my husband a debt of gratitude for his continued love and support. Thank you for standing by my side and giving me the strength to carry the truth for this great organization.

Although my branch, Los Angeles Branch 39, may not be the largest in membership numbers, the support they have provided speaks volumes. A challenge most branches face has been the ability to recruit new members. As membership increases, let’s work to increase Auxiliary numbers by encouraging our spouses, children over the age of 16 or designated representatives to join.

The support I received from the Auxiliary Executive Board has played a pivotal role in my success. Bonita Atkins, our secretary/treasurer, has been a mentor and giving force. I am blessed to have had the support of the “A” team.

As I close, I must recognize NAPS Immediate Past President Brian Wagner and his executive team. Each gave a high level of commitment to their role. Your competence as officers and leaders shows your vote of confidence in this phenomenal organization.

As I pass the baton, I look forward to working with the newly elected team of NAPS President Ivan and National Auxiliary President Laurie Butts. It is with a grateful heart I know NAPS is in capable hands.

So long for now.