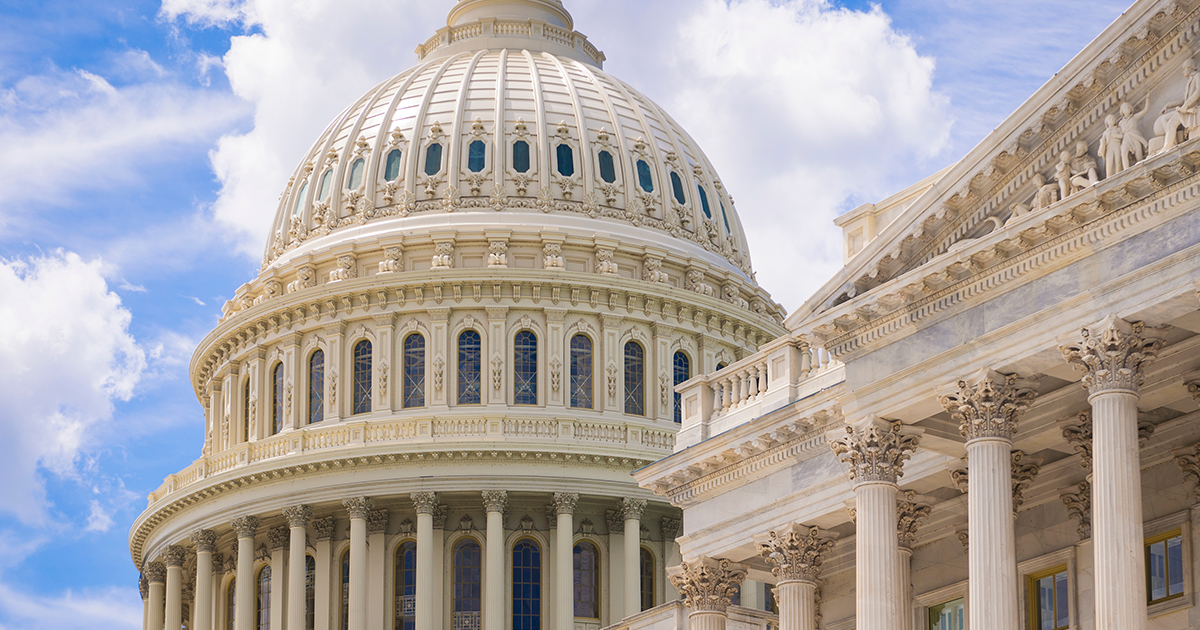 Slightly over 50 years ago, Congress enacted revolutionary legislation to convert the U.S. Post Office Department from a cabinet-level federal agency into the U.S. Postal Service, an “independent establishment of the executive branch” of the federal government. Nevertheless, Congress declared in that statute that the Postal Service’s basic obligation is “to provide postal services to bind the nation together through the personal, educational, literary and business correspondence of the people.”

The law continues that the Postal Service is to “provide prompt, reliable, and efficient services to patrons in all areas and shall render postal services to all communities.” This was included in law signed by President Richard Nixon on Aug. 12, 1970, and remains in the law today.

A number of weeks ago, Postmaster General Louis DeJoy, in concert with the six current members of the Postal Service Board of Governors, fundamentally changed the mission of the U.S. Postal Service by shifting the postal paradigm from an emphasis on accepting, processing and delivering paper-based communications to focusing on performing those same functions for parcels. The Postal Service is betting its future and the future of its employees on its ability to capture a dominant share of the ever-expanding parcel market.

In light of the precipitous, 14-year decline in letter mail volume, the swing to parcels was to be anticipated. However, the Postal Service does not operate in an operational and political vacuum. Postal competitors, as well as mailers and individuals who continue to rely on First-Class Mail with first-class service are not going to sit idly by while the Postal Service pivots from operating as a governmental service to a profit-motivated business. Moreover, swiveling to dependence on ground transport will lengthen its window for timeliness, replacing promptness with a more generous postal-established delivery goal.

Two of the Postal Service’s legislative desires already have been floated by House Oversight and Reform Committee Chairwoman Carolyn Maloney: Repeal of the onerous retiree health prefunding requirement and integration of Medicare with the Federal Employees Health Benefits Program for future postal retirees. However, Maloney also proposes to hold the Postal Service more accountable for its performance.

Her proposal responds to the much-decried deep dive in postal performance since June 2020. The Postal Service’s desired freedom to extend what it considers timely delivery could be curtailed by legislative actions.

The Postal Service is urging the White House to direct its Office of Personnel to modify the formula used to determine the USPS’ retirement liability. Currently, the calculation unfairly assigns retirement costs to the Postal Service for Civil Service Retirement System annuitants whose postal employment is creditable to the pre-1971 Post Office Department. These costs should be borne by the federal government.

The operational changes proposed as part of the plan is a mixed bag. While procurement of a new delivery fleet, increased capital investment and creating more stability in the workforce are positive, probably the most controversial is the desire to lengthen the delivery window for a substantial portion of the mail.

In part, this change dovetails with the Postmaster General’s yearning to move more mail by ground.

Members of Congress, national media and many mailers and consumer groups have been highly critical of this aspect of the 10-year plan. In addition to institutionalizing the service declines suffered over the past 10 months, the proposal could place the Postal Service at competitive disadvantage with its competitors and encourage an increasing number of large retailers to in-source their delivery networks.

For example, over the past six years, Amazon has invested approximately $60 billion in building out its delivery network and acquired its own air fleet. Like Amazon, most retailers and their customers have placed increased value on speed of delivery. When retailers are clamoring for next-day delivery, speed has emerged as a primary marketing strategy by which retailers can differentiate themselves. So, it will be curious how the Postal Service will be able to secure a growing market of the parcel market with a three- to five-day delivery window for First-Class and Priority Mail parcels.

There are a number of variables that may provide a clearer picture of the 10-year plan’s prospects as it unfurls before our eyes. First is the speed with which the Postmaster General attempts to implement the items that are under the sole control of the Postal Service. Will implementation be thoughtful and well-calibrated or will it be haphazard and hurried?

Second is the response of the Postal Regulatory Commission (PRC) to a series of anticipated USPS requests for advisory opinions relating to operational changes that are “nationwide or substantially nationwide.” Will the PRC provide thoughtful recommendations that seek to retain quality and promptness?

Third is the tone of the Senate confirmation hearings on the three Biden nominations for the Board of Governors and the views they may hold on the plan. Will the nominees be deferential to the plan or will they want the opportunity to have input?

This year will be consequential in the legacy and the future of our national postal system. As Congress, the White House, the PRC and others opine about the Postal Service’s mission, operations and finances, NAPS intends to be in the forefront to ensure that the views and priorities of EAS-level postal employees are furthered.