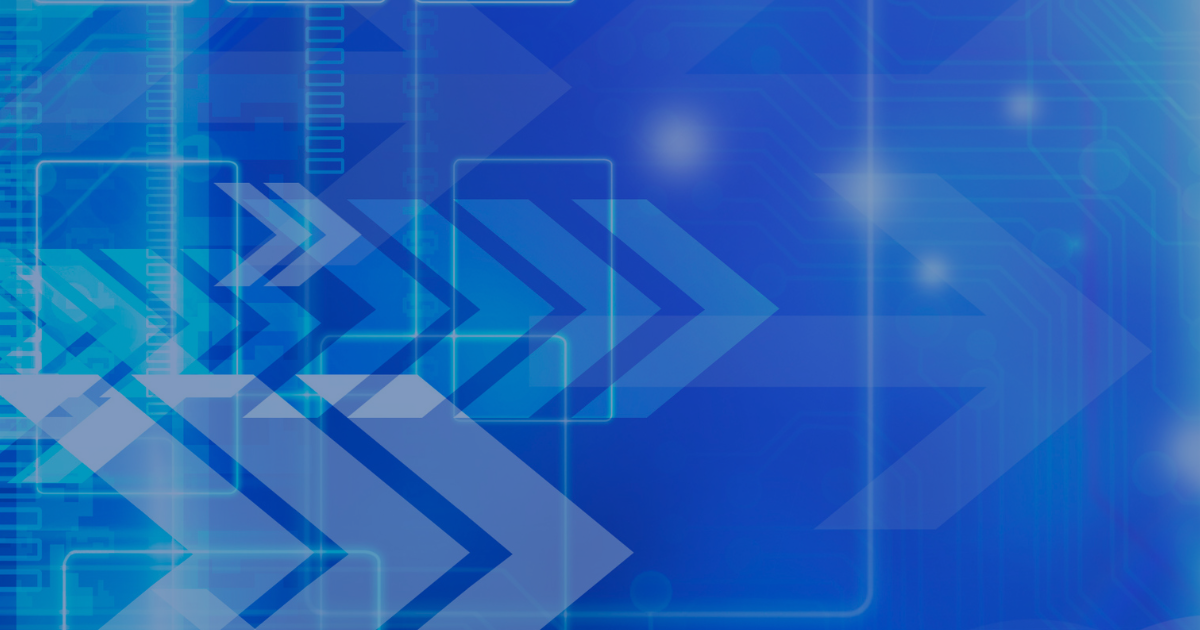 Hello, NAPS brothers and sisters. As this issue of The Postal Supervisor magazine goes to press, an essential opportunity for the Postal Service has passed that could have helped answer questions that have gone unanswered since the inception of the non-career hiring practices now in place.

That opportunity was the 2022 Workhuman® Live conference held May 16-19, 2022, in Atlanta. The concept of Workhuman solutions is to help companies attain sustainability by motivating employees to recognize, develop and celebrate each other all in one place. The key questions for consideration by this working human concept already have been answered by the USPS. Do you want to:

The USPS’ answers to these questions has been a resounding “yes” based on all the failed initiatives that have and are being pursued over the past number of years. Why not try something with a 20-year proven track record?

I know you’re thinking this would end up being just another flavor-of-the-day, USPS-failed attempt to appear to have a sincere interest in transforming itself into a real workspace. However, this could be the process that moves the USPS from just seeking to exist with unions and management associations fighting for sustainability on Capitol Hill to an agency that thrives in truly valuing its employees as it supports an over two-trillion-dollar mailing industry.

With companies reporting 96% retention rates and cutting employee turnover by 50%, how could the USPS not take advantage of the possibilities? The Postal Service would be greatly served just by taking the chance to create a culture of excellence where peer-to-peer employee recognition lets everyone feel seen, heard and appreciated for who they are and the work they do. It could be an environment in which we increase retention and enhance the USPS culture by celebrating important service milestones with more than a pin or card.

In reading about Workhuman and its mission, I began to realize the USPS is great at saying the right things that make it appear the agency is operating in a working human space. However, the realities based on year after year of employee surveys prove that the words are just words.

Someone recently told me it would take the USPS 10 years to become an agency that treats employees better. Well, maybe there is a better plan. Maybe there is a current, proven way to move that needle in less than 10 years. If there was a possibility and you really wanted to do more than talk about dignity and respect while employees continually indicate in surveys how you’re failing to hit the mark, wouldn’t you want to at least try something that had a corporately proven track record?

It’s not like making retention a NPA indicator has helped. Well, maybe next year.