May the USPS Election Mail Task Force Be With You! 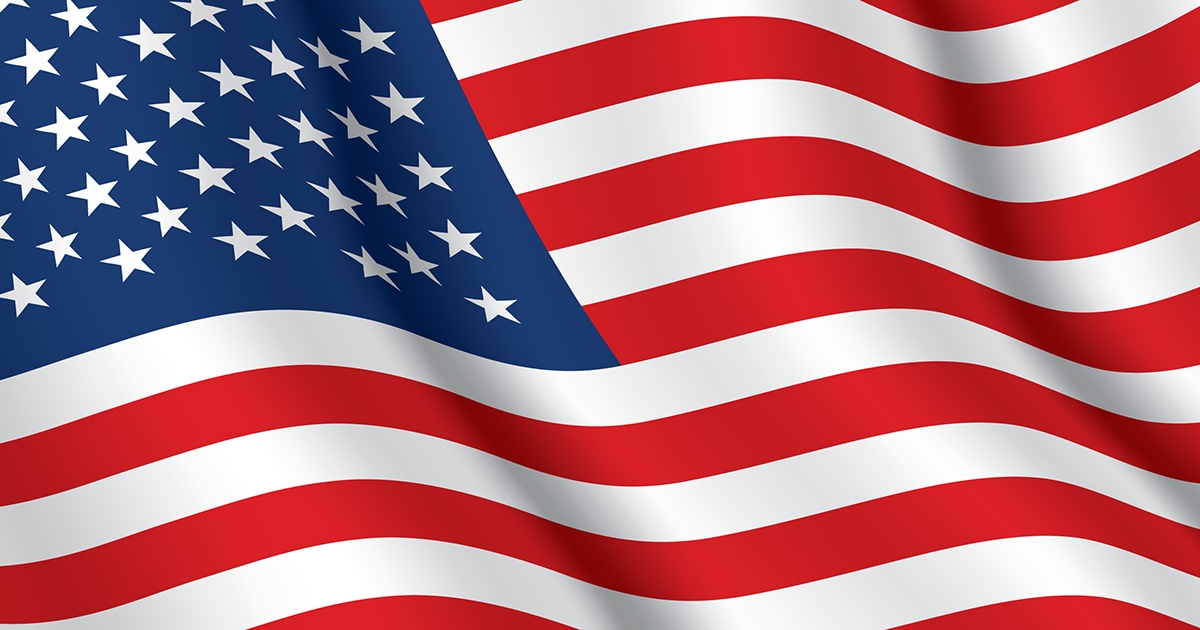 May the USPS Election Mail Task Force Be With You!
By Brian J. Wagner
NAPS President

On Aug. 18, NAPS, along with the presidents of the postal unions and the other postal management association, was invited by Postmaster General Louis DeJoy to participate in an expanded USPS National Election Mail Task Force for the 2020 national election. On behalf of NAPS, I accepted the invitation.

I believed NAPS would be a valuable asset to help ensure America’s mail-in ballots were delivered timely by the trusted USPS. How did the task force do? Here’s the scoop!

Due to COVID-19, there were unprecedented requests for absentee ballots for the 2020 general election. By all accounts, over 65 million mail-in ballots were cast. The weeks and days leading up to Election Day, all “eyes” were on the Postal Service as to how it would deliver this high demand for mail-in ballots. In my opinion, the Postal Service and its employees delivered with flying red, white and blue colors.

The expanded USPS National Election Mail Task Force was designed to inform state and local election officials, voters, postal employees and the American public of the actions and extraordinary efforts the Postal Service was taking to get mail-in ballots processed and delivered in a timely manner. Task force representatives met weekly from late August until the final days of the 2020 election, including a post-election meeting.

We reviewed USPS progress, including the extraordinary efforts being put forth to ensure all mail-in ballots were processed and delivered effectively and timely. The USPS also set up an Election Mail Command Center to accept calls. The center answered questions and resolved issues to ensure mail-in ballots were handled, processed and delivered effectively and efficiently. As a national task force representative, the USPS took these issues seriously and addressed them immediately.

Furthermore, the task force received briefings on the numerous USPS communications being shared with local and state boards of election offices and postal customers. Such messaging was done by direct mail, newspaper and television, focusing on USPS delivery standards, encouraging voters to return ballots early and the USPS’ extraordinary efforts to ensure all election mail ballots were delivered timely.

Furthermore, there were weekly and daily internal communications to postal employees via the USPS Blue page and mandatory stand-up talks about properly identifying, handling and postmarking mail-in ballots. A great tool the USPS developed and distributed to the field was the Delivery, Retail & Customer Service Operations Political/Election Mail Guidebook, better known as the Election Mail Playbook.

The national task force received regular updates on the number of ballots being processed throughout postal facilities, how operations were being monitored by the Postal Inspection Service and the extraordinary efforts the USPS took to expedite the delivery of mail-in ballots the days before or the day of the election. It was a great idea for the USPS to have this expanded National Election Mail Task Force.

Our local volunteers were known as “ballot ambassadors.” It was noted that the national and local task forces were not “I gotcha,” but, rather, “if you see something-say something” task forces, ensuring election mail ballots were processed and delivered on time. I must say our ballot ambassadors delivered.

NAPS is proud and thankful for the approximately 60 members who volunteered to be our NAPS ballot ambassadors. They represented our association and the USPS so proudly as members of this 2020 USPS Local Election Mail Task Force. Special thanks go out to all field ballot ambassadors from all the unions and associations for being the “eyes and ears” of ballot efficiency of the national task force. Their efforts and willingness to provide input to postal leadership to improve the election mail processes and immediately address mail-in ballot issues were much appreciated.

What is important to note is that the collection, postmarking, processing and delivery of election mail-in ballots is nothing new for postal employees. They have delivered outstanding service every election year. But in 2020 during the pandemic, their efforts were herculean and heroic!

As we know, every vote counts. You can’t put a price on the value of voting; it is a priceless act of citizenship. The willingness and actions of the ballot ambassadors this election year were priceless, too. These ambassadors performed their local task force duties in addition to their regular USPS duties to ensure mail-in ballots made it home timely. At the end of 2020 Election Day, all postal employees delivered democracy by way of mail-in ballots.

This was evidenced by the many news stories and internet YouTube videos of USPS employees being cheered in the streets by the American public. NAPS cheers postal leadership for expanding its Election Mail Task Force to include NAPS, the postal unions, management associations and local employees to be active participants.

As we start the New Year with a new administration, let’s keep our “eye on the prize” to continue these expanded USPS election mail task forces for all future national elections. Wishing you and your family all the best for a healthy, happy and prosperous New Year.

I hope you have an eye on my New Year ice-cream-flavor-of-the-month recommendation: Red, White & Blue Bell!