Lessons To Be Learned From Other Postal Systems 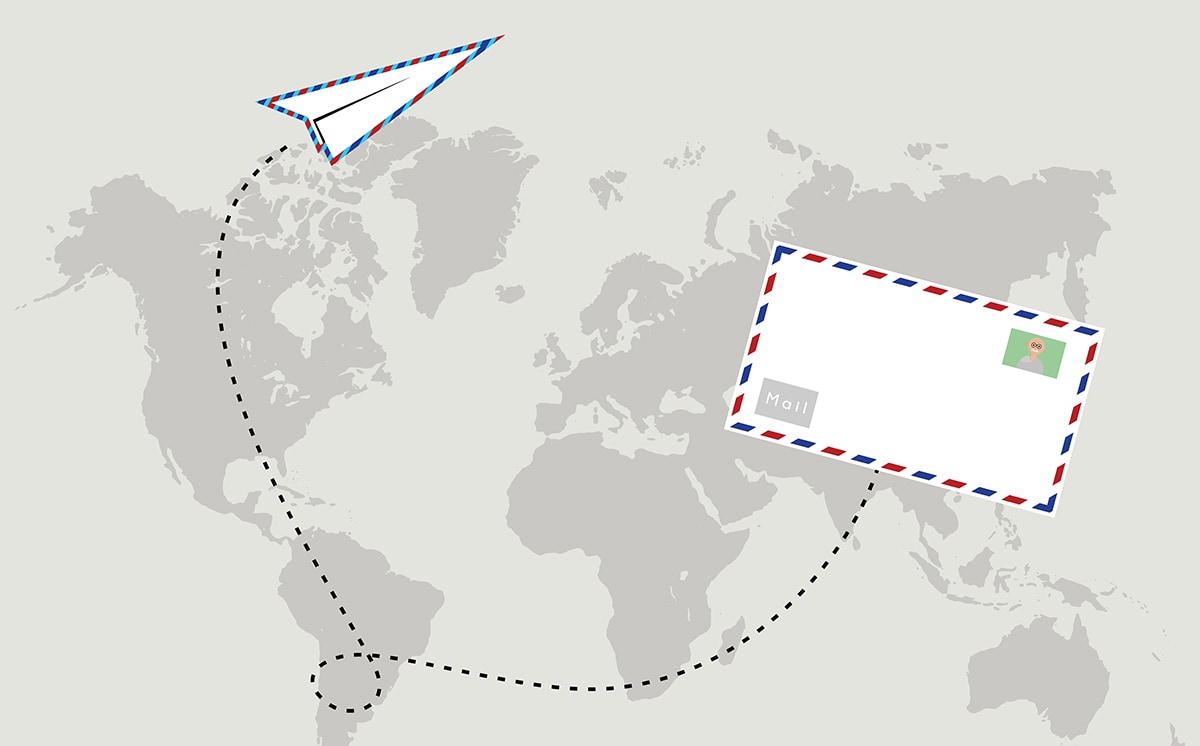 The U.S. Capitol complex resembles a ghost town during August. Members of Congress are home in their respective districts and states, on fact-finding trips abroad or vacationing with their families. Most congressional staffers also are chilling outside Washington, DC.

So, with the Capitol virtually empty, I took a much-needed, two-week opportunity to recharge my batteries—physically and spiritually—during a trip to Israel. I visited many archeological and religious sites and took a delightful one-day excursion to two vineyards/wineries in the Upper Galilee region to sample wine and, yes, goat cheese. Besides the exotic tourist venues, I took the opportunity to visit Jerusalem’s main post office.

In ancient times, Israel was at the crossroads of the civilized world. Ancient commerce was an important byproduct of the area. Roman and Persian roads, which led to and from Israel, were the conduits by which governmental and personal correspondence transited—from the west to the east and everywhere in-between. There were hard-and-fast rules relating to mail delivery in Israel’s walled cities—even in Jesus’ lifetime.

For example, in strict observance of the Sabbath, Friday mail delivery to a city only could take place if there was a permanent, staffed post office in that ancient city. This assured the recipient got their mail before the onset of Sabbath, which began at sunset on Friday evening. Needless to say, post offices were closed on Sat-urdays; there were no mail deliveries.

Now, flip the calendar two millennia. On the surface, the modern-day Israel Postal Company’s menu of services is impressive. However, it masks serious issues that should serve as a warning to those in our country who advocate postal deregulation and privatization.

Israel’s Postal Company makes residential mail deliveries every other workday, meaning only 2 and 1/2 days a week. Only 61% of accumulated letter mail is delivered in three work days; it takes almost a week to reach the 95% target. Please note: This is in

Moreover, I was told that “franchised” post offices have irregular hours, resulting in confusion among postal customers. Also, “licensees,” rather than postal employees, are able to deliver mail to residential delivery points.

These factors have led to a high degree of public dissatisfaction with the Israeli postal system. In fact, a June 2019 report issued by the state comptroller proclaimed that, in 2018, Israel’s postal service topped the list in the percentage of upheld complaints from members of the public—a depressing 73%. In sum, while the Israel Postal Company is not identical to what some American postal privateers envision, its lessons are instructive.

Now, back to the United States. It is important that NAPS members continue to provide the essential facts to their members of Congress and their communities, stressing the importance of a universal, accessible and affordable United States Postal Service. It also is important that, through our elected leaders, we remind individuals tasked with postal governance that EAS employees guarantee the viability of the institution and the high-quality services the agency provides to the American public.

In this light, members of Congress and postal policy-makers took note of the stunningly positive decision the independent Federal Mediation and Conciliation Service panel issued on behalf of NAPS only a few short months ago. Indeed, they were dismayed by the Postal Service’s summary and groundless rejection of the mediators’ valid conclusions and recommendations. Those findings and proposals were grounded in legislation enacted into law 40 years ago—legislation championed by NAPS.

NAPS’ ongoing legal actions in the U.S. federal court system, in concert with our legislative strategy on Capitol Hill, underscore NAPS’ unwavering commitment to fight on behalf of all EAS employees.