Know Your Rights Under the Hatch Act 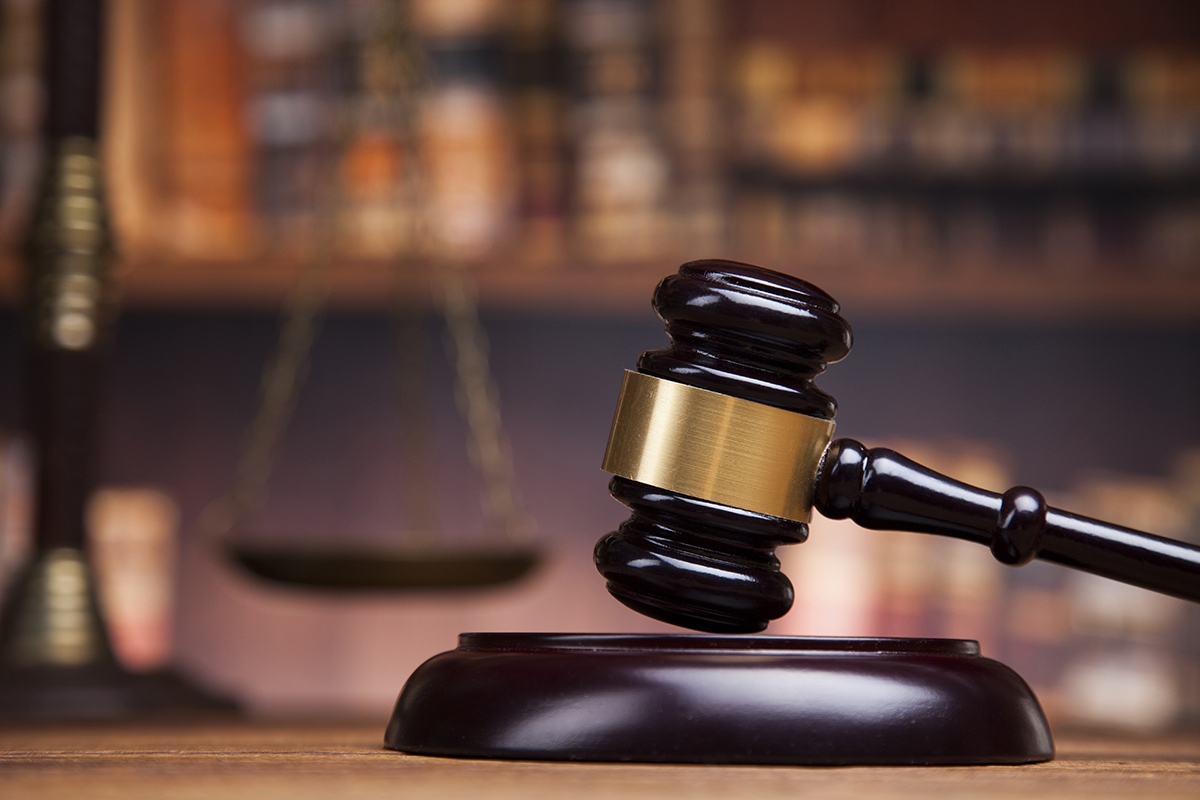 Know Your Rights Under the Hatch Act
By Steve Shawver
Retired postmaster of Lake Jackson, TX, and an associate member of Houston Branch 122

This year—2020—is an election year. The Postal Service will be very busy delivering political mail—lots and lots of it. We all know we have to get this mail out as soon as possible. Fulfilling our responsibility to accept, process and deliver political mail is a cornerstone of our democracy.

One of the hazards in election years, though, is that postal employees may purposely or inadvertently express their political favorites. That preference raises problems; I’m sure you have heard of the Hatch Act.

The Hatch Act dates back to 1939, but has undergone a series of revisions since then. In 1993, President Bill Clinton signed into law the most significant modification of the Hatch Act since its enactment. The 1993 reform provided federal employees with opportunities to more fully participate in politics.

The Hatch Act permits federal employees to take an active part in an election and hand out flyers or ads on their own time, but not while on the clock or in their postal uniforms. Additionally, federal employees cannot participate in any political activity on federal property.

For example, Hatch Act-covered employees can canvass door to door, walk lines, stuff campaign envelopes, participate in phone banks and talk with others when off the clock and out of uniform. Moreover, federal employees can register voters and work the polls. In fact, federal employees even can serve as delegates to the presidential nominating convention of a political party.

A careful balance must be navigated for federal employees to exercise their constitutional right to participate in election year politics, but not violate the Hatch Act. We don’t want our members to get in trouble. Specific prohibitions include wearing campaign buttons at work. Also, there should not be campaign bumper stickers on vehicles that carriers use to deliver their routes.

If you have any questions about your activities under the Hatch Act, call NAPS Director of Legislative & Political Affairs Bob Levi for guidance—(703) 836-9660. For concerns about any political activities of your employees, you should call the Postal Service’s Law Office.

The most important point, however, is to vote!