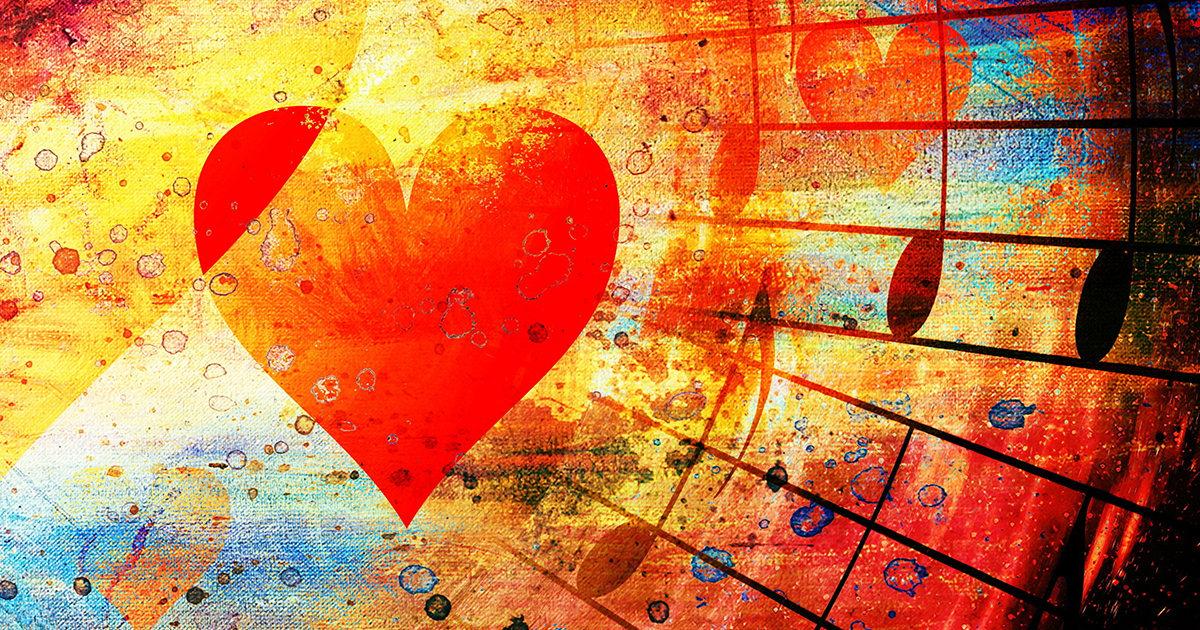 In late May, iconic American songwriter and singer Bob Dylan celebrated his 80th birthday. One of my favorite Dylan lyrics are from his song, “Don’t Think Twice, It’s All Right.” The lyrics include, “I gave her my heart but she wanted my soul.” On May 13, the House Committee on Oversight and Reform strived to sustain the Postal Service’s heartbeat, as well as restore its soul.

The core of H.R. 3076 and S. 1720 is its embrace of the Postal Service’s need to be relieved of the requirement to prefund future retiree health costs and reduce its future health liability. To achieve this goal, the measure would repeal the prefunding requirement adopted in 2006, erase the debt from unmade past prefunding payments and implement the integration of Medicare and FEHBP for postal employees who retire on or after Jan. 1, 2023.

The new Medicare provision seeks to address an objection raised to a requirement in previous drafts that all Medicare-eligible postal retirees enroll in Medicare. Current Medicare-eligible postal retirees who previously had waived Medicare Part B coverage would be able to enroll in Part B without penalty during a 90-day window. Current retirees not yet eligible for Medicare would have the option of enrolling in the program when eligible.

In addition, the two bills would require the Postal Service to establish and publicize performance standards and develop a website that would provide the public a way to monitor postal performance on a weekly basis. The bill also would provide postage relief to small, rural periodicals and direct the Postal Regulatory Commission (PRC) to study and, if indicated, revise cost attribution between market-dominant and competitive postal products.

Finally, H.R. 3076 and S. 1720 would require the PRC, in consultation with the postal Inspector General, to study the cause of inefficiencies in collection, transport, sortation and delivery of the mail. As you can see, the House and Senate bills reflect a bipartisan balance between the priorities of the Democratic and Republican sponsors of the bill.

H.R. 3077, as amended and approved by the committee, includes a series of provisions to ensure the Postal Service continues to perform essential, universal mail services at a level Americans expect and deserve and incorporates two provisions vitally important to EAS-level postal employees. The bill, as introduced, would authorize consistent barcoding and identification for mailed absentee election ballots and provide postal employees paid parental leave, similar to other federal employees.

However, the soul of the bill is encapsulated in amendments approved by the committee. The committee adopted two amendments proposed by Connolly that would directly impact EAS-level postal employees. The first is identical to legislation he introduced earlier this year (H.R. 1623), which would accelerate the timing of EAS pay talks so there would not be a gap between the expiration of a pay package and the start of a new one. It also would bind the Postal Service and NAPS to the recommendations of a Federal Mediation and Conciliation Service fact-finding panel, should fact-finding be invoked.

The second, approved Connolly amendment is similar to another bill introduced by him (H.R. 1624) that would provide 7,500 EAS-level postal employees who work in Headquarters positions the right to appeal adverse actions to the Merit Systems Protection Board. Both amendments were approved by voice vote.

Other amendments approved by the committee include one introduced by Rep. Raja Krishnamoorthi (D-IL) to maintain First-Class Mail service at the level in effect on Jan. 1, 2021. A second, introduced by Rep. Debbie Wasserman Schultz (D-FL), to prohibit the Postal Service from denying a member of Congress access to a postal facility to conduct oversight. And a third, by Lynch, to authorize $8 billion for the purchase of new electric postal vehicles and the needed infrastructure for their use. H.R. 3077 has not yet been referred to any other committees.

Obviously, the heart and soul of the Postal Service also rely on a dedicated, fully functional Board of Governors. In May, the Senate finally confirmed President Biden’s three nominees: Ron Stroman, Amber McReynolds and Anton Hajjar. In large part, the future of the Postal Service rests on their shoulders. Of course, NAPS endeavors to work with them to restore and improve the Postal Service.