Headed for a Confrontational FY23? 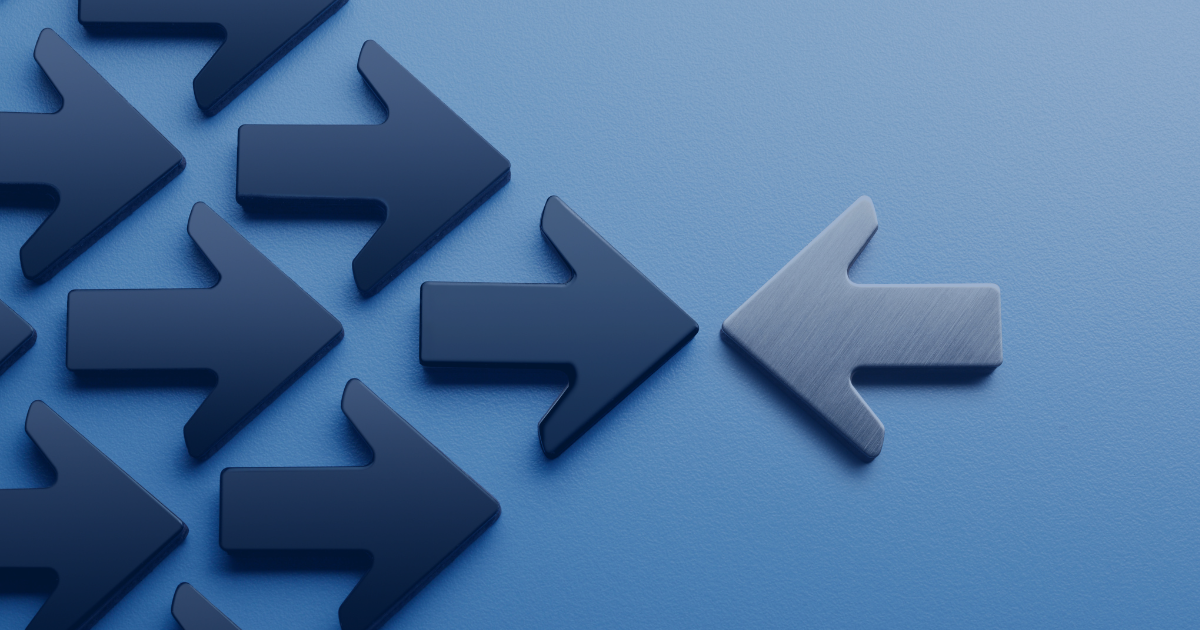 I can’t predict the future, nor will I try. However, a good prediction of what the future will bring is what we are doing in the present. Let’s review FY22 and pray that FY23 is better. FY22 was a very challenging year for EAS employees on the front lines.

This past year, USPS Headquarters reached down to leadership levels in the associate offices (AOs) and began treating EAS employees as if they had committed some type of heinous crime; “dignity” and “respect” rarely were displayed.

Tactics included rapid questioning, then not waiting for a full explanation before the target was interrupted and asked another question. I’m assuming these intimidating tactics were used to frighten and pressure EAS employees into performing better. I believe this will have just the opposite effect.

The absurd part of this is nobody ever before has worked under these stressful situations, including USPS Headquarters leadership. Therefore, it’s ironic they are grilling EAS employees while they themselves never have undergone what they now expect of us. Show me a leader who has led in our current environment and I’ll respect and follow them; otherwise, don’t be a charlatan.

In FY22, we saw the USPS’ non-creative hiring process of bringing CCAs on board. We have heard every excuse there is, mostly, “It’s only happening in certain pockets.” Meanwhile, we all know it’s occurring all over the country—from the East to West coasts. Yet we remain pathetically short-staffed while trying to accomplish our daily data mission.

This past year, we all saw the effects of the RIF. The running joke still is the “stove-top management” model that doesn’t work—more bosses and fewer workers. It’s as simple as that. The AOs’ workloads already were challenging; now they have grown to gargantuan levels—all while USPS Headquarters continues to breathe down their necks, micro-managing everything they do.

The word on the street is Headquarters is saying, “Just give it to the postmasters.” Meanwhile, it takes hours to filter through all the daily emails and data to then inform their supervisors on what they need to concentrate.

Everyone cringes when they see emails titled “Learn and Grow.” These emails arrive as if they were shot out of a machine gun. It’s not the sender’s fault—it’s their job—but there must be a less disturbing way. Perhaps having these emails all on one website with the dates by which they must be enacted would stop these machine-gun-type emails.

This past year, we learned the meaning of “subject matter expert” and “gatekeeper.” Need I explain why AO postmasters, managers and supervisors must now monitor programs for their MPOOs? If the RIF didn’t eliminate “Operations Programs Support” completely, these EAS employees could then concentrate 100% on what they need to do.

These unauthorized tasks create more work for the AOs. This really is admitting that a certain layer of management shouldn’t have been 100% eliminated—perhaps a gradual cutback of 25% would have been more logical.

It appears we have more bosses in Headquarters than ever before. The emailed promotion announcements seem to indicate Headquarters is growing. Instead, why not place these promoted positions in the field to perform tasks to help accomplish our daily data mission? Why not bring back “SPO” positions for FY23?

There is strength in NAPS numbers, folks! Sign a new member today—more so than ever before.