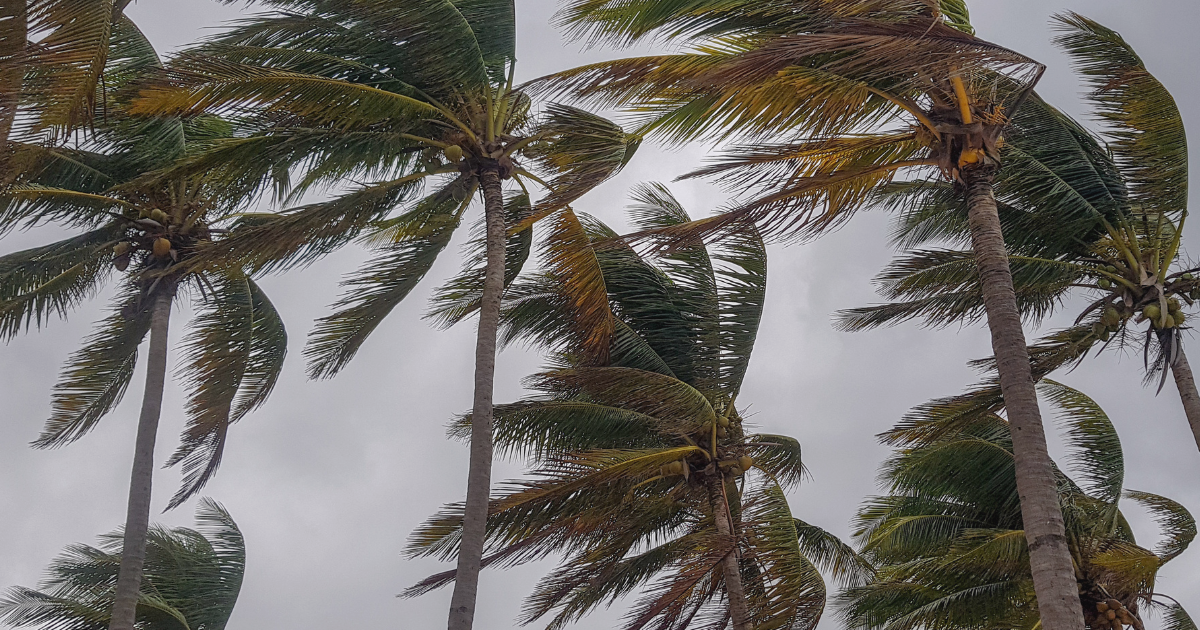 On Sept. 28, Hurricane Ian made landfall in southwest Florida as a category 4 storm with winds in excess of 150 miles per hour. In my role as NAPS area vice president, I was on a Zoom call with the Florida 2 District and representatives of all the major craft unions at 6 p.m. the night before the hurricane was forecast to hit the Orlando area.

As the representative for Postal Service supervisors in Florida, I spoke up and said these plans were not in the best interest of our employees’ safety and welfare. Regardless, the messaging did not change.

At 4 a.m. the next morning, I left for work to be there when the first employees arrived at 5 a.m. I could not believe that leadership was expecting our employees to report to work in the middle of a hurricane.

Once I arrived at work, I sent emails on behalf of NAPS members to leadership reporting firsthand on the current conditions I experienced in my harrowing ride to work. I reported how bad the conditions were at my location.

Next, instructions came out that Customer Service operations would be curtailed, but Processing and Distribution would continue to operate. Those who braved the storm and made their way to work now had to turn around and travel back home.

On the morning of Sept. 29, I started receiving reports from NAPS members. Two members’ cars were struck by falling trees as they drove to work. One member’s car stalled in deep water; another supervisor’s car was almost swept away by a flash flood.

Now that we are recovering from the devastation caused by the hurricane, what have we learned from our mistakes? Did it make sense to instruct employees that it would be business as usual the night before a hurricane was forecast to come through? Was it right to have employees in harm’s way reporting to work, only to send them home, making a round trip in the middle of a hurricane?

Perhaps we won’t have another storm like Hurricane Ian for many years. However, I hope next time it happens that postal leadership will make their most valuable resource—our employees and supervisors—their most important priority.

Let’s remember our veterans this year on Veterans Day.