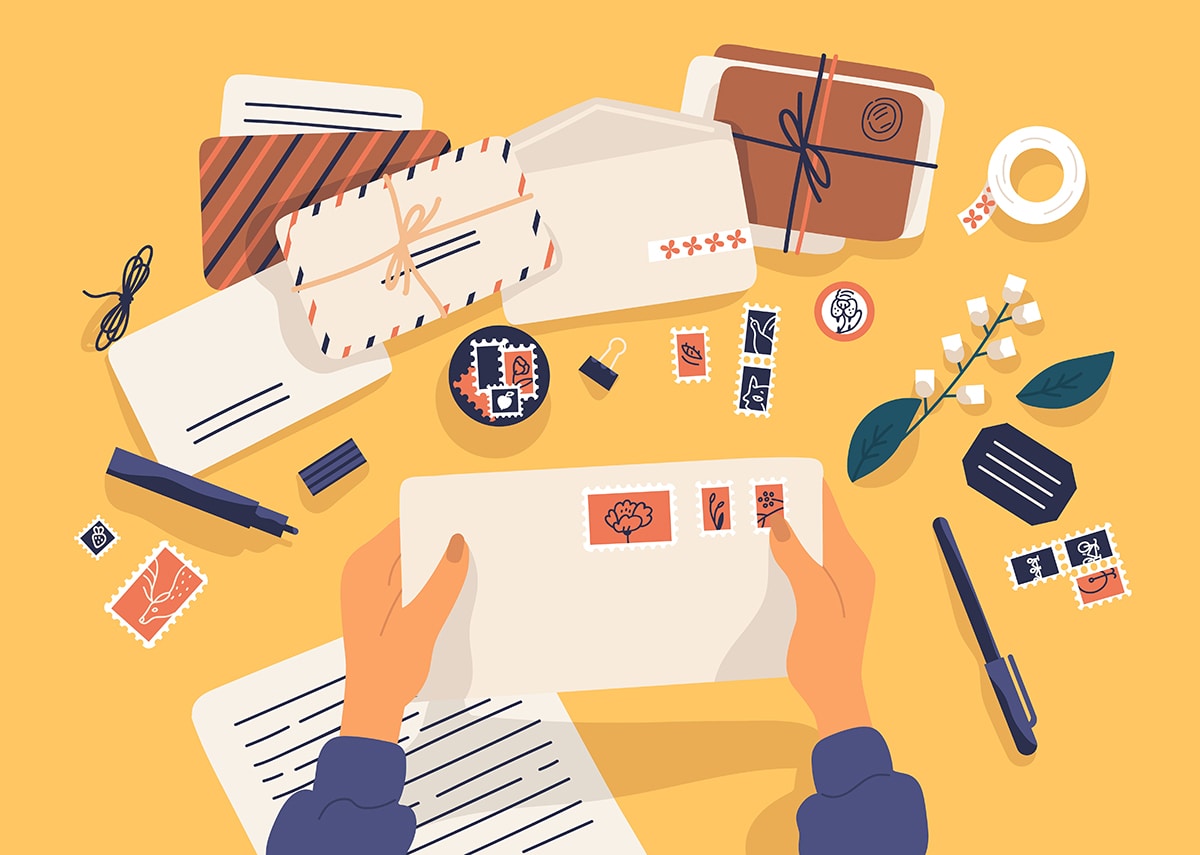 Time flies when you’re busy. It seems like only yesterday, but, last month, I passed my one-year anniversary serving NAPS members. I can’t adequately express the appreciation I have for the resident officers, Executive Board, branch officers, general membership and the Auxiliary for their guidance and enthusiasm for the association’s legislative and political program.

Of course, support includes their generous contributions to the Supervisors’ Political Action Committee (SPAC). However, an anniversary celebration is not necessarily in order. There is simply too much unfinished business.

Implementation of the bulk of this year’s legislative priorities has been stonewalled by hyperpartisanship in the halls of the Capitol. Meaningful postal legislation has been stymied and the Postal Service still is short four members of its Board of Governors. Nevertheless, it is comforting that the board finally has a working quorum, which includes five presidentially nominated members. The Postal Regulatory Commission (PRC) has its full complement of five presidentially nominated commissioners.

Last year, the PRC approved the Postal Service’s request for an increase of 5 cents on First-Class letters. This 55-cent rate was effective on Jan. 27. The rate increase was intended to bolster the agency’s finances and provide a bit of fiscal stability. However, on Sept. 13, the U.S. Court of Appeals for the District of Columbia rejected the rationale for the increase by a 3-0 vote.

In part, the court found that the PRC failed to follow established rules of procedure and approved the rate increase with undue haste. One of the argued reasons for the 5-cent stamp increase was that the USPS needed to make stamp prices divisible by 5. The court did not find this reason persuasive. In addition, the court wrote in its decision: “The commission failed to provide an adequate explanation of the increase and, relatedly, failed to respond to public comments challenging the increase.”

The PRC may appeal the ruling or it may revisit the rate approval to better explain its reasoning for the 5-cent increase. It’s also possible that the PRC may reduce the rate increase or, just as likely, the Postal Service may integrate the rejected increase into its 2020 rate proposal to the PRC. The Postal Service usually submits its rate needs to the PRC in October.

Notwithstanding the Postal Service’s rate request or if the commission decides to appeal the court ruling, the PRC likely will be more deliberate in its future regulatory actions and probably will provide an exhaustive explanation for its decisions. The immediate impact of the court’s rejection is unclear because the Postal Service has yet to revert to a 50-cent First-Class stamp. In any case, the decision could mean a loss of much-needed revenue for the Postal Service.

Also in September, the Universal Postal Union (UPU) approved a compromise proposal addressing the primary complaint by the United States regarding the current treaty that establishes postage for international inbound parcels. The UPU is a 145-year-old, 190-country postal association that sets policies for the carriage of international mail.

As a result of the compromise, the United States’ representative to the UPU, U.S. State Department Director of the Office of Trade and Manufacturing Policy Peter Navarro, announced the U.S. would not leave the postal association. Such a departure would have disrupted international commerce and complicated the carriage of international mail.

Last year, President Trump warned that the U.S. would quit the UPU if the organization did not revise its process for setting “terminal dues.” That is, the portion of postage a destination country may charge for processing and delivering mail. The current international agreement limited the destination country’s ability to set that charge. The result of this limitation was that it was cheaper for a Chinese merchant to send a small parcel to the U.S. than it was for a U.S. merchant to send an item in our country.

In addition, the existing postal treaty forced the USPS to subsidize the postage of such countries as China. According to the Postal Service, the present international postage regime costs the USPS $300 million to $500 million a year.

The United States’ preferred remedy was to immediately implement a UPU policy to permit the destination country to “self-declare” postage for certain inbound international mail from large-volume exporting countries. This proposal was defeated. However, the compromise would defer the ability of the U.S. to set its own terminal dues rates until July 2020. Other countries seeking to set their own rates could phase them in beginning in 2021.

PMG Megan Brennan thanked the president and Navarro for negotiating the modification of the UPU policy. The bottom line is that the UPU agreement will provide more revenue to the Postal Service by increasing postage for inbound parcels. Interestingly, the major proponent of the new UPU agreement is UPS. Higher postage rates mean UPS fees for transporting international parcels become more competitive.