Can They All Be Wrong? 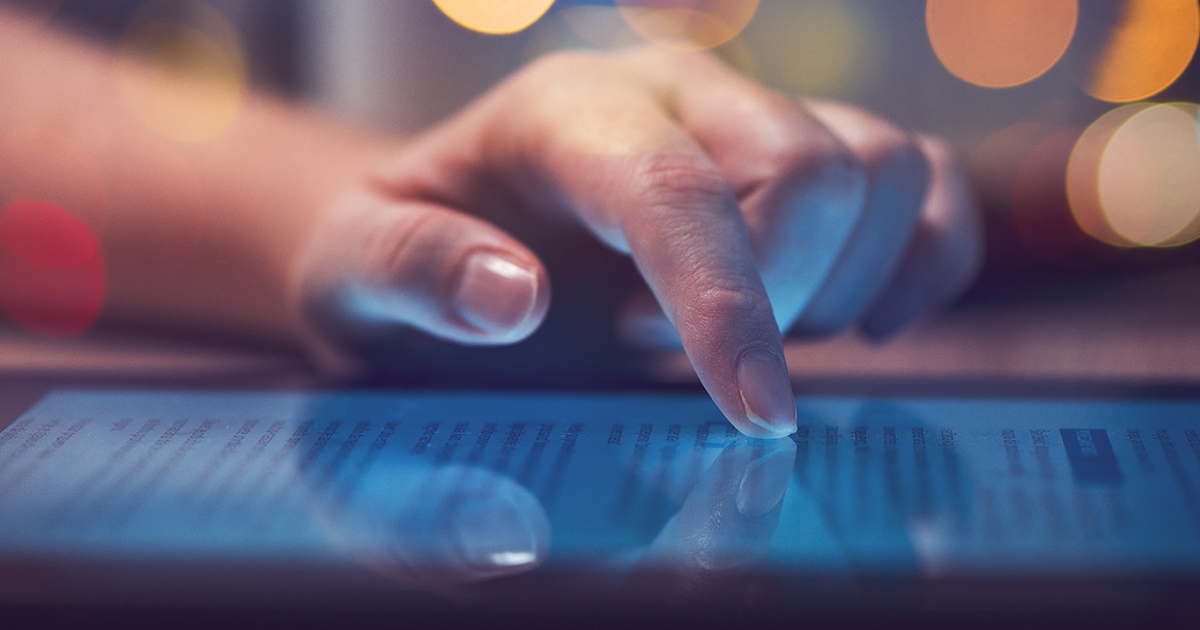 Can They All Be Wrong?
By Ivan D. Butts
NAPS Executive Vice President

The answer was as could have been predicted, “No.” However, what was not so predictable were the bizarre statements that came after that response.

What followed was strange dialogue from a USPS leader stating that employee groups such as NAPS do not like the new PMG because he is a Trump supporter; the Washington Post reported it, so we all believe it. To say this statement caught me off guard would be an understatement—in addition to the fact the comments were inappropriate for a supposed corporate setting.

I want to look analytically at the subject of who is connecting the president to the USPS and what has resulted.

Fox Business reported that the feud between Jeff Bezos, the owner of Amazon and The Washington Post, and the president goes back to December 2015, when Bezos joked the president should be sent to space. Since then, the president has accused Amazon of hurting “tax-paying retailers” and said it would be a “great idea” if employees at the Bezos-owned Washington Post went on a “really long strike.”

The Associated Press reported the president stated he would not approve a $10 billion loan for the Postal Service unless the agency raised charges for Amazon and other big shippers to four to five times current rates.

“The Postal Service is a joke because they’re handing out packages for Amazon and other internet companies,” the president told reporters in the Oval Office. “Every time they bring a package, they lose money on it.”

Axios reported that PMG Megan Brennan, the first woman to serve in that role, announced she would retire on Jan. 31, 2020, completing her planned five years in the position.

The Washington Post reported the president previously expressed his frustrations with Brennan to Treasury Secretary Steven Mnuchin. Senate Majority Leader Mitch McConnell's office was aware of the president’s desire to replace her.

“Brennan had explained to the president in multiple conversations that he cannot undo Amazon’s contracts without a Regulatory Commission review, and had also argued that the relationship benefits both Amazon and the Postal Service,” the Post reported.

Politico reported that a major donor to the president would become the next head of the Postal Service. This institution has frequently come under criticism from the president amid one of its worst financial crises.

Fortune reported that the President Trump-backed postmaster general plans to slow mail delivery. There are no plans to hire more employees to make up for the cut in hours. Because the Postal Service is required by law to prefund 75 years’ worth of retiree health benefits for new hires, it is generally thought of as more cost-efficient to increase overtime rather than hire new employees.

“Overtime will be eliminated. If the plants run late, they will keep the mail for the next day,” read an internal memo reviewed by Fortune. “If we cannot deliver all the mail due to call-offs or shortage of people and you have no other help, the mail will not go out.”

In all fairness to the Postal Service executive who believes it is all about The Washington Post and everyone feeding into its reporting, it’s telling that after the president was widely rebuked for suggesting a delay of the election, he wasn’t remotely chastened. Instead, he floated another scenario that could help him accomplish the same goal of avoiding a free and fair election: He suggested that only the votes that can be tallied on Election Day should count.

This may seem like presidential bluster, but it’s much more alarming in light of an important new exposé in The Washington Post that recently reported on big backlogs in mail delivery due to “cost cutting” by the new head of the U.S. Postal Service who, by spectacular coincidence, happens to be a top fundraiser for the president.

And here’s an additional reason for alarm that needs more attention: The impact of these delays could be dramatically exacerbated by state laws that invalidate ballots mailed before Election Day, but arrive after Election Day.

Guess which key presidential swing states have such provisions invalidating ballots that arrive after Election Day?All of them, except North Carolina.

So, these are the highlighted bread crumbs from Fox Business to The Washington Post. Can they all be wrong? Probably not. Do I care they may be right? No. My sole concern is for the sustainability of America’s Postal Service.