An Essential Agency Celebrates Its Birthday 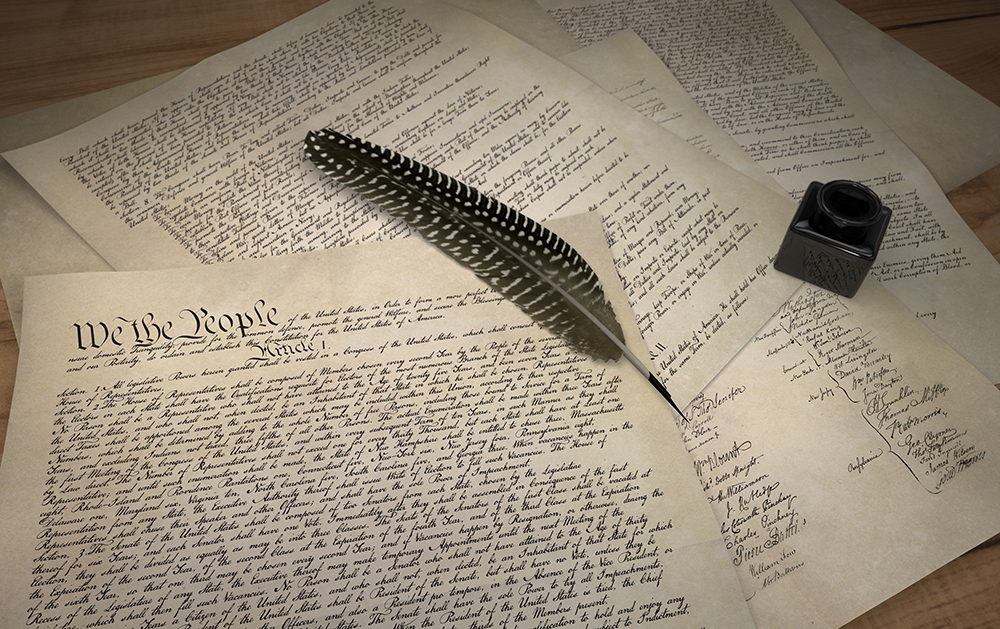 As the global pandemic continues to wreak havoc in our world and our daily lives, we often are reminded of the essential workers and the essential services they provide to the American people. While we honor their service and sacrifice during these turbulent times, no service has ever been deemed more indispensable to the American public than the U.S. Postal Service.

The essential nature of the mail system has been revealed many times throughout history. In fact, the mail system was so fundamental to the development of America that, on July 26, 1775, the Second Continental Congress, meeting in Philadelphia, created the U.S. postal system, appointing Benjamin Franklin as postmaster general of the United Colonies.

Franklin held the job until late in 1776, when he was sent to France as a diplomat. Prior to this appointment, Franklin, who previously had been postmaster of Philadelphia, also was named one of two joint postmasters general for the colonies in 1753.

He made numerous improvements to the mail system, including setting up new, more efficient colonial routes and cutting delivery time in half between Philadelphia and New York by having the weekly mail wagon travel both day and night via relay teams. Franklin also debuted the initial rate chart, which standardized delivery costs based on distance and weight. In 1774, the British fired Franklin from his postmaster job because of his revolutionary activities.

He left a vastly improved mail system, with routes from Florida to Maine and regular service between the colonies and Britain. As the new nation continued to expand, the U.S. Constitution, under Article 1, Section 8, authorized Congress to establish post offices and post roads. President George Washington appointed Samuel Osgood, a former Massachusetts congressman, as the first postmaster general of the new American nation. At the time, there were approximately 75 post offices in the country.

The statute that created the modern day Postal Service begins with the following sentence: “The United States Postal Service shall be operated as a basic and fundamental service provided to the people by the Government of the United States, authorized by the Constitution, created by an Act of Congress, and supported by the people.” (39 U.S.C. §101(a).)

When we hear that postal employees are essential workers, of course we already knew that! We are the one requisite service that was there before the creation of our country and was inscribed in the very founding documents of this great nation. The Postal Service continues its mission to deliver the mail through rain, sleet, snow, heat, floods, hurricanes, earthquakes, gloom of night and, now, global pandemics.

So, as we celebrate the 245th anniversary of this uniquely American institution this July, let us never forget those we have lost in service to the American people during this pandemic, to keep our nation bound together and to honor the long history of the U.S. Postal Service that is forever intertwined in the fabric of our country.