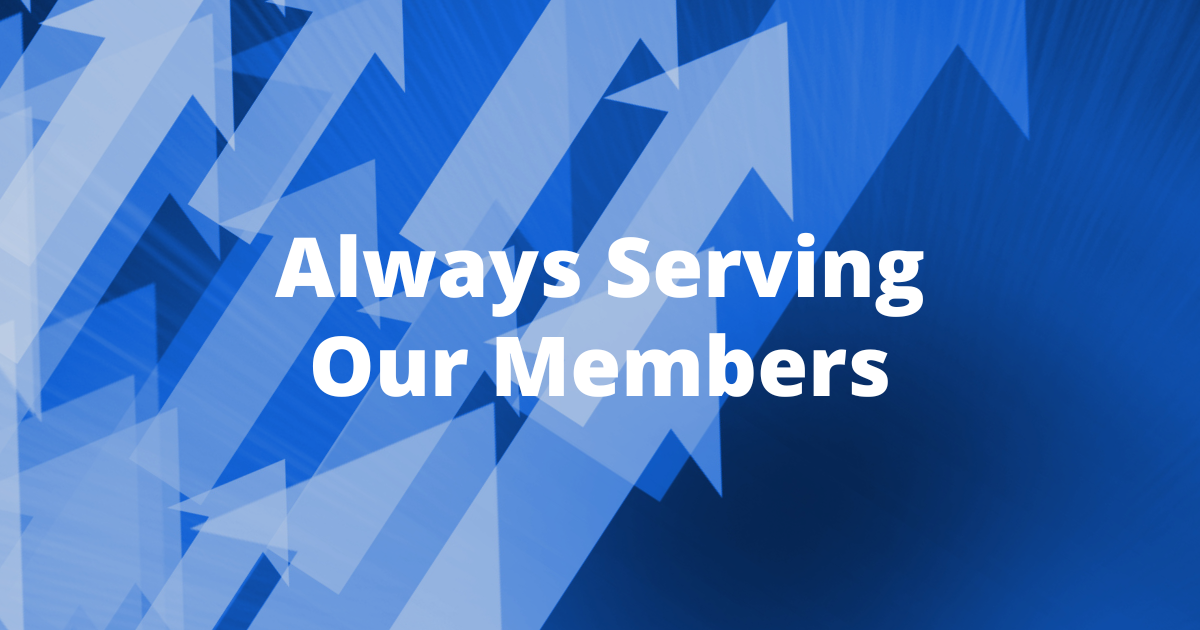 Hello, my NAPS brothers and sisters. I come to you this month as we are at our 68th National Convention, which makes writing this column somewhat surreal because it is July. Unfortunately, the column’s subject and discussion are all too real.

“Keep Your Eyes on the Prize” is a folk song that became influential during the American Civil Rights Movement of the ’50s and ’60s. It is based on the traditional song, “Gospel Plow,” also known as “Hold On,” “Keep Your Hand on the Plow,” and various permutations thereof.

Our historic victory in our lawsuit against the USPS has clarified three critical points that forever will reshape and define USPS EAS employees.

First and most important for EAS employees is the decision has positioned NAPS squarely at the table with postal leadership. We will directly participate in planning and developing pay policies and schedules, fringe benefit programs and other supervisory and managerial employee programs for all EAS employees.

The second clarifying point is USPS leadership’s long-standing belief that NAPS did not represent USPS Area and Headquarters EAS employees. NAPS data found this USPS position was based on a 1978 MOU that expired in 1981.

This third issue has caused the other management association to not act in the best interest of EAS employees, but out of its self-interest. This organization sided with the USPS against issues of fair pay and fringe benefits for EAS employees.

Their actions demonstrate a willingness to remain relegated to the subservient role of blind acceptance of USPS decisions that directly impact the lives of EAS employees whom we both represent. In other words, waiting for whatever the USPS allows them to have, never fighting for more.

After the failed USPS/NAPS 2016-2019 pay talks, the NAPS Executive Board realized this lack of engagement per the law no longer was a tenable option for the EAS employees we took an oath to serve. The course laid before us has been carefully planned and charted. We have and will remain focused on our objective.

That objective is to negotiate in good faith, seated at the table with USPS leadership, and directly participate in planning and developing pay policies and schedules, fringe benefit programs and other programs relating to supervisory and other managerial employees, which we now know means all EAS employees in the USPS. We will keep our eyes on the prize.

NAPS is surprised the other association appears committed to using the membership dues it collects to side with the Postal Service to oppose EAS rights. During the previous round of pay talks, they elected to sit on the sideline while NAPS vigorously challenged the USPS Pay-for-Performance (PFP) system. Our actions led to a Federal Mediation and Conciliation Service fact-finding panel that determined the PFP system covering all EAS personnel is “seriously flawed” and in need of correction.

NAPS is disappointed that the fellow postal management association—which should be fighting with NAPS for EAS employees—would side with the USPS. NAPS has not challenged the other association’s legal right to represent postmasters. Rather, NAPS seeks the same right, under the same law, for its qualifying 32% of postmaster members. NAPS is following the law.