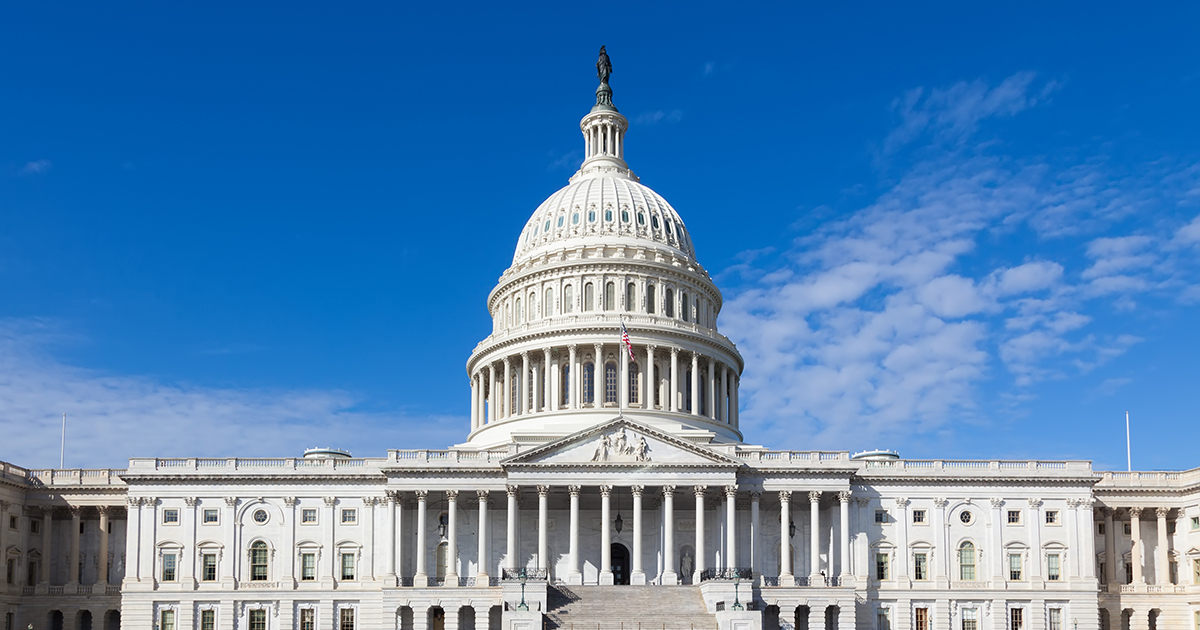 To paraphrase the old Yiddish proverb, “Man plans and God laughs,” I propose the following variant: “Advocates anticipate and the Senate delays.” Despite the postal world’s expectation Congress would deliver H.R. 3076, the “Postal Service Reform Act of 2022,” by the end of February to President Biden’s desk, that prospect failed to occur.

A minor clerical error by the clerk of the House in transmitting the House-passed bill to the Senate delayed a procedural vote from the Monday before the Presidents’ Day recess until the Monday after. As the Senate departed the Capitol, Sen. Rick Scott (R-FL) requested the Congressional Budget Office (CBO) to evaluate the long-term impact the bill would have on the Medicare Trust Fund.

In a surprise to those who alleged the Postal Service would raid the fund, on Feb. 28, the CBO concluded Medicare integration would not result in additional long-term Mediare spending from its trust fund. Additionally, the bill would not have an effect on Medicare Part B premiums.

Finally, the CBO projected that the increase in postal retiree participation in Medicare would be between 13,000 and 40,000 individuals. That is less than 0.1 percent of Medicare’s total enrollment. Thankfully, on the Senate’s return from the Presidents’ Day break, H.R. 3076 surmounted a procedural hurdle with a resounding 74-20 Senate majority.

Free sailing for H.R. 3076? Are you kidding? The drive for prompt Senate passage bogged down with an amendment process that attracted—as of Friday, March 4—41 proposed changes to the bill. Nine amendments appeared to have been prompted by UPS and/or FedEx. Sen. Mike Lee (R-UT) and Scott proposed those amendments.

Among the amendments were eliminating the six-day integrated delivery network, curtailing the ability to conduct negotiated service agreements and others that would tilt postage cost attribution in favor of UPS and FedEx. In addition, Scott offered two other amendments that would gut the bill by stripping the health-related provisions.

Together, Sens. Jeff Merkley (D-OR) and Sheldon Whitehouse (D-RI) offered four amendments to require the Postal Service to contract for electric postal delivery vehicles. Other amendments dealt with requiring the Postal Service to reimburse Medicare for additional costs (Scott), stripping the bill of the preferential postage extended to rural newspapers (Lee), banning the mailability of abortion medications (Sens. Cindy Hyde-Smith [R-MS] and Lee), directing labor arbitrators to consider the financial condition of the Postal Service (Sen. Mitt Romney [R-UT]), creating separate ZIP codes for designated communities around the country (Sens. Marco Rubio [R-FL] and Jeanne Shaheen [D-NH]) and banning postal banking (Sen. Pat Toomey [R-PA]). There also were a number of proposed amendments that had absolutely nothing to do with the Postal Service, but were the issues of the day (e.g., Ukraine and COVID-19 tests).

As this issue went to press, it appeared Senate leadership whittled the number of amendments that could reach the Senate floor to five and was preparing for votes the week of March 14. The five amendments that could reach the Senate floor include: (1) requiring the Postal Service to reimburse Medicare for any additional costs, (2) eliminating an integrated delivery system and disclosing all negotiated service contracts, (3) prohibiting mailing abortion medications, (4) creating new ZIP codes and (5) banning postal banking.

NAPS, along with the postal-allied community, opposed all amendments to the legislation and have broadcasted that position to all Senate offices. Collectively, the community and the Senate promoters of H.R. 3076 believed inclusion of any amendment, no matter its merit, would delay implementation of the bill. So, hopefully by the date you read this column, the bill will have been signed into law.

No doubt, in other sections of The Postal Supervisor magazine, you have read about the historic legal victory won by NAPS on consultative rights, pay comparability, pay differentials and representational rights. In my humble opinion, there are two important takeaways. First, the foundation for the 3-0 Court of Appeals decision rested with the congressionally passed legislation establishing pay consultations and EAS representation. Absent congressional action and the accurate judicial interpretation of that action, the court decision could have been very different.

For example, the court’s refutation of the Postal Service’s novel position relating the term “policy” was instructive. In law, Congress declared that it is the Postal Service’s “policy” to provide pay differentials and comparable compensation to supervisory and other managerial personnel. The Postal Service disingenuously suggested that the policy legislated by Congress merely was “advisory,” which cannot be enforced.

Obviously, the court was not persuaded by the Postal Service’s flawed interpretation and relied on what Congress actually mandated. The court ruled that a policy is a policy.

Second, the court’s ruling adds considerable evidence to the fact that NAPS’ legislative activities to promote and help craft legislation matter. Legislative engagement and advocacy reap real-life rewards. Consequently, NAPS is not resting on its laurels and basking in the glow of the court ruling. Rather, we are striving to prevent future costly and protracted confrontations with the Postal Service.

NAPS continues to push for passage of H.R. 3077, the “Postal Service Improvement Act.” This legislation includes text of H.R. 1623, the “Postal Managers and Supervisors Fairness Act,” and H.R. 1624, the “Postal Employee Appeal Rights Amendments Act.” That will be our focus at the 2022 Legislative Training Seminar and our focus until year’s end.