A Letter to Our Founder 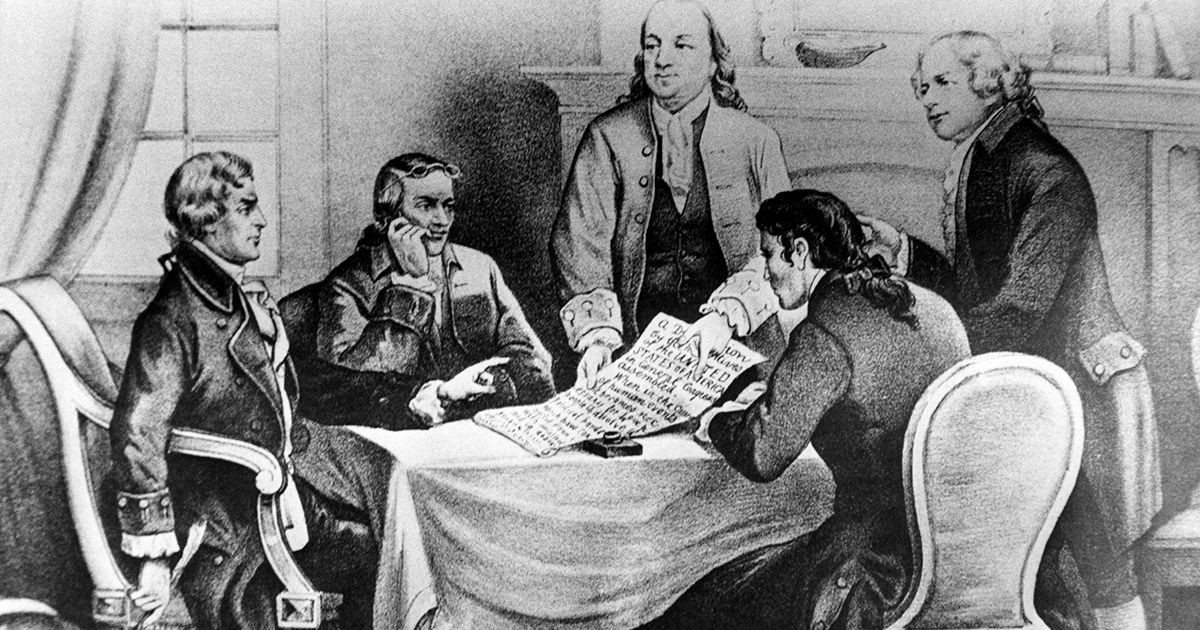 I write this about 230 years after your death and only days after the 2020 presidential election. Our nation’s governing document to which you affixed your signature in 1787 on behalf of the citizens of Pennsylvania did not envision elections during which American citizens may cast ballots for presidential candidates of their choice.

Rather, you and your founding colleagues entrusted state legislators with the supreme responsibility of selecting “electors” to the Electoral College who are tasked with electing United States presidents and vice presidents. Well, Dr. Franklin, you understood that times change and the country needed to adapt to modernity and the desire to expand the rights of its residents.

After all, as a publisher, printer and inventor, you foresaw better than many of your contemporaries the necessity to amend, edit and innovate to satisfy the needs of our ever-evolving nation. Even at the age of 81—ever the optimist—when you sat down to sign our U.S. Constitution, you believed your progeny would need to navigate whatever challenges they would confront in order to “form a more perfect union.”

Our country has suffered one such challenge in 2020. A global pandemic is ravaging our country, which forced American citizens to choose between staying home to protect their health or exercising their legal right and civic obligation to vote. Although your constitution did not speak about voting rights, your constitutional successors provided for voting rights for all American citizens, as well as judicial protection for securing that right.

I am sure you would be proud to know that your Colonial offspring, our cherished national postal system, stepped up to the plate to aid our democracy. Your post office—now our Postal Service—was enlisted to aid in distributing and returning election ballots. In fact, over 65 million absentee ballots were cast by mail. The sheer magnitude of votes that traveled through post offices must astound you.

After all, the total United States population at the time of the Constitutional Convention was slightly less than 4 million individuals. Our Postal Service’s dedicated workforce pulled out the stops to ensure ballots were treated with the utmost respect and security. In addition, the Postal Service employed some of the most sophisticated technology to expedite the transit of election ballots from state election authorities to American voters. And, once ballots were filled out, the same technology was used for the return trip to election authorities.

As our nation’s first postmaster general, I do not think you could have imagined what a consequential role mail would play in selecting our national leaders. But you recognized that, as one of the few American patriots who signed both the Declaration of Independence and the Constitution, our nation must adapt and innovate to survive—especially during trying times.

However, Dr. Franklin, I must be candid with you: Your post office has been under ferocious attack. The institution is being victimized by America’s present political culture. During the Constitutional Convention, there were two political movements: the Federalists, with which you associated, and the anti-Federalists, led by Patrick Henry of Virginia. However, there were no official American electoral parties soliciting votes.

Since your death, such divergent interests established such associations. Clearly, differing economic and cultural perspectives fueled the rise of political parties. Nevertheless, when members of America’s political elite declare war on one of the few governmental institutions actually established in our Constitution, one has to take a long and deep breath.

The Postal Service and the work its diligent employees perform are beyond reproach. However, in 2020, the increased prominence the Postal Service has played in facilitating electoral participation in the midst of a pandemic has rendered the federal department collateral damage in a political campaign.

Accusations have been leveled that postal capacity was undermined with the intent of handicapping its capability to serve American democracy. Others alleged that ill-timed capacity reductions unintentionally negatively impacted the prompt processing and delivery of ballots.

A number of federal judges decried the actions, one accusing postal governance as being politically motivated. Such actions and comments weaken the agency’s strong public support, as well as the confidence to effectively fulfill its mission to “bind the nation together.”

Permit me to end my letter asking for your help. Please use your legacy to inspire our postal leaders and elected leaders to strengthen the Postal Service—not weaken it, to repair the damage done to the institution—not deepen its wounds and to herald and reward its employees—not snub and punish them.

It was reported that, on departing the Constitutional Convention, you remarked to a group of your Philadelphia neighbors who wanted to know what type of government the delegates created: “A republic, if you can keep it.” Our nation and our postal system should pay attention to your timeless wisdom.