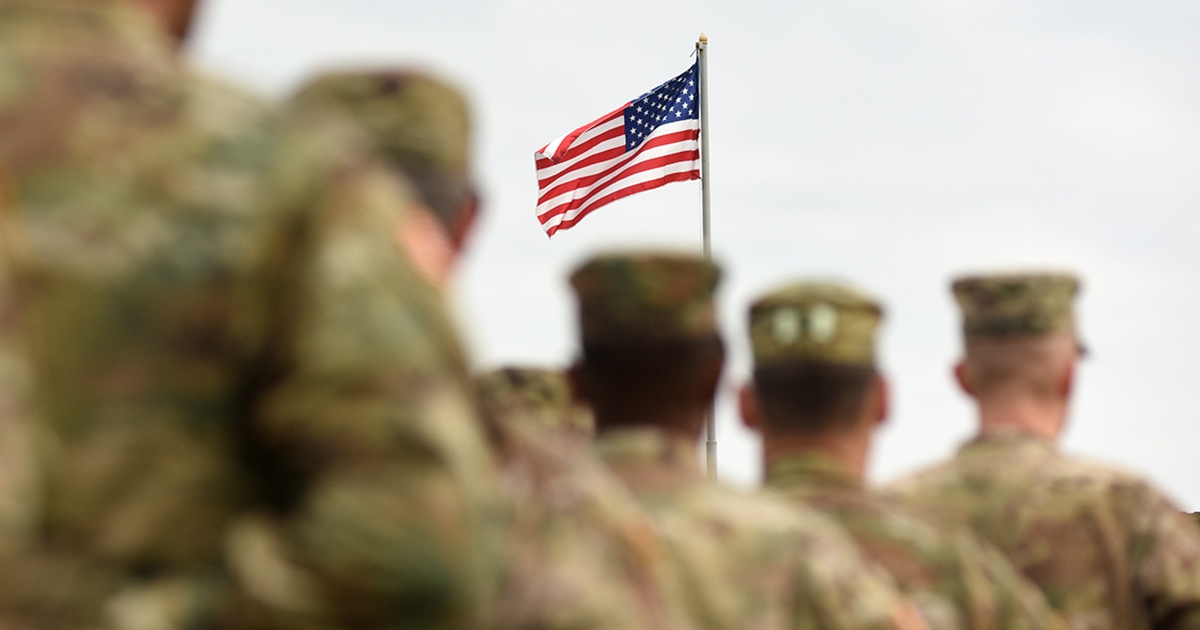 I met a veteran in my lobby just the other day wearing a veteran’s cap designating the war in which he proudly served. We had a brief conversation about the Postal Service. As it ended, I thanked him for his service.

At that point, he said to me very directly, “Don’t say that; we don’t like it.” I was taken aback and obviously didn’t want to insult him. He continued, “You don’t know what I did out there to stay alive and safe and get home.”

At that moment, I realized I never had thought about that aspect of combat—that a soldier can be in the worst place in the world, feeling alone, scared and wondering what might be around the corner. My father, brother and friends have served our country, but I have never thought about the danger they faced. I just dismissed what they may have had to do to stay alive.

I’ve never been in any type of combat. The closest I’ve been to war is watching movies such as “Platoon” and “Saving Private Ryan.” These movies usually show some blood and death, but they clean up war for us over a few hours, then allow us to return to our lives. We rarely see the real horrors of combat and, to be honest, I don’t think I want to see it. I want to watch the movie and move on with my life.

That day, the conversation was different. It made me realize I have never really thought about those who serve, why they serve and if they are really okay with being a civilian again and returning home. This man made me think about that. It gave me a different perspective on what observances such as Memorial Day and Veterans Day mean to him and others who served.

Finally, as our conversation ended, he said, “Can I give you a little advice?” “Of course!” I responded. He continued, “When you see a veteran, just say, ‘Welcome back.’”

So, to all our veterans, each and every day: Welcome back!