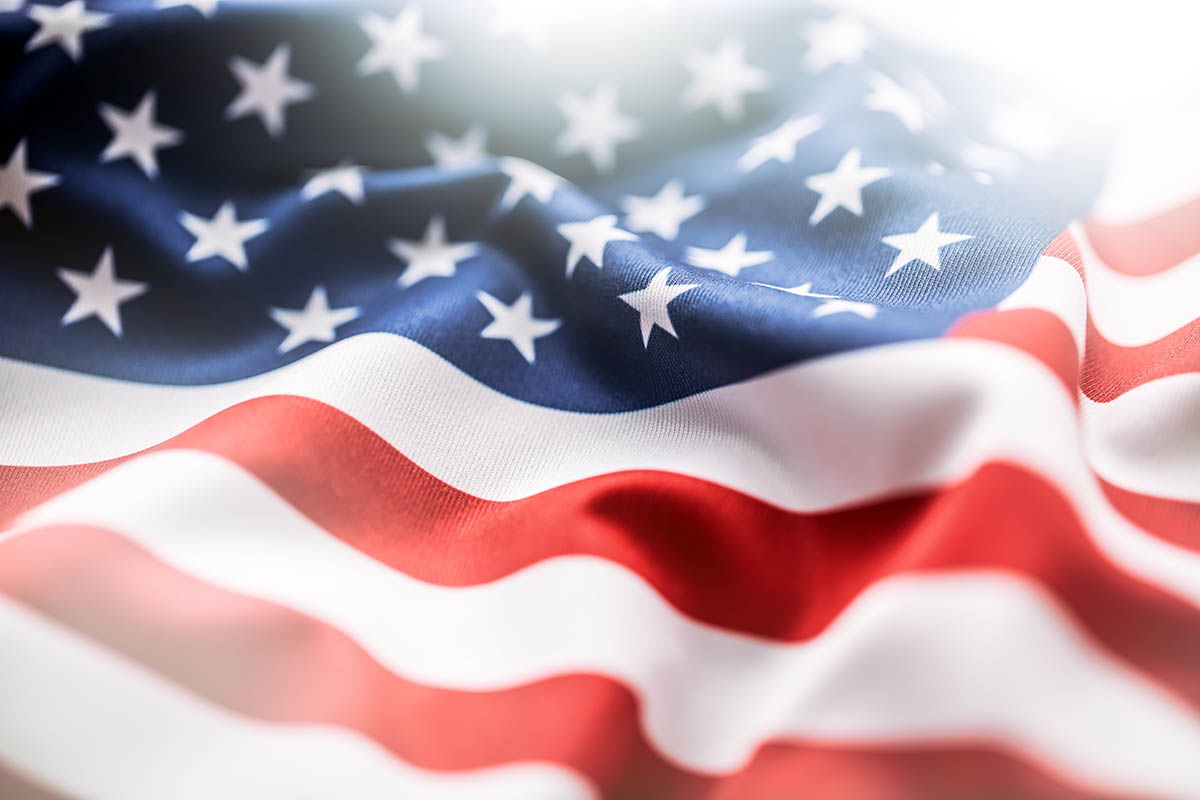 Question: What are the most important issues you believe NAPS members should consider when deciding between you and the other presidential candidate?

Answer: We rely on the Postal Service for our democracy, our health and our prosperity. President Trump is attacking the U.S. Postal Service, one of our country’s most trusted institutions. A Biden-Harris administration will ensure the Postal Service has the support it needs to not only survive this crisis, but emerge capable of serving the American people while charging affordable rates. In a Biden-Harris administration, the USPS will be led by ethical experts who believe in the importance of a public postal service.

Question: The U.S. Postal Service has been financially saddled with a unique and unfair requirement to prefund future retiree health premiums and further tested by the transformation of its mail mix from letter mail to small parcels. Finally, the agency and its employees have been impacted by the COVID-19 pandemic. What do you believe are the most critical challenges facing the U.S. Postal Service and its employees?

Answer: As stated in the previous answer, President Trump’s attack on the U.S. Postal Service is an attack on one of the country’s oldest, most trusted institutions—and one of the few institutions explicitly authorized by the U.S. Constitution. It threatens our ability to communicate with our loved ones, receive life-saving medications and operate small businesses.

Additionally, the Trump administration has refused to provide the Postal Service with much-needed funding, calling for rate increases on customers, while pushing to eventually privatize the agency. It’s wrong and it stops in a Biden-Harris administration.

Question: What actions would your administration take to address these challenges?

Answer: A Biden-Harris administration will ensure the Postal Service has the support it needs to not only survive this crisis, but emerge capable of serving the American people, while charging affordable rates. In a Biden-Harris administration, the USPS will be led by ethical experts who believe in the importance of a public postal service. We will:

Question: The obligation to provide our nation with universal postal services is a hallmark of the U.S. Postal Service. Universal service has been operationally defined in the context of delivery frequency and mail accessibility. Also, the agency has been heralded for its ability to secure the mail. Consequently, numerous national surveys have consistently awarded the Postal Service stellar approval ratings, making it the most approved federal agency. What changes, if any, to the Postal Service’s universal service obligation or security protections would your administration recommend?

Answer: USPS workers are the eyes and ears of the community and often are on the first line of defense for rural and disenfranchised communities. Postal service is provided to everyone and every house, regardless of geography, income, race, religion or sexual orientation. We must honor and defend the USPS’ universal service obligation as a core belief of our great nation.

Rural communities disproportionately benefit from Saturday delivery—not only as a result of the USPS jobs that are created, but also because remote areas are disproportionately reliant on frequent delivery in order to access goods; private providers do not have incentive to deliver to these communities. This is particularly important for the delivery of sensitive packages, such as prescription drugs and infant formula that need to be received in a timely manner.

The country has evolved since the initial idea of moving away from six-day mail delivery. Years ago, the idea of reducing delivery days was discussed as an option to support the USPS as it faced uncertainty in managing its mandate to prefund retiree health care. Since then, the rise of e-commerce has fueled customer reliance on six-day delivery. The USPS should be able to deliver on that expectation.

Without six-day delivery, customers who have the option of shifting to private delivery services may do so, hurting the ability of the USPS to stay competitive as it attempts to stabilize its fiscal status. A Biden-Harris administration will protect six-day delivery.

Question: The ongoing COVID-19 pandemic has and will continue to affect the way by which Americans vote in the upcoming fall election. What are your views on vote-by-mail?

Answer: It’s no coincidence that President Trump and his allies have ramped up their attacks on the Postal Service just as Americans prepare to cast their ballots in the fall. This is another one of President Trump’s scare tactics to undermine voter confidence in voting by mail and the election results. The truth is Trump himself requested a vote-by-mail ballot for the Florida primary in August. His own campaign has endorsed voting by mail. And, his administration has conclusively refuted his conspiracy theories about the most secure form of voting.

Question: Unlike many foreign postal entities, the U.S. Postal Service continues to be a governmental operation. Do you believe it should remain an inherently governmental function or should it be privatized/corporatized?

Answer: The USPS should not be privatized. As a U.S. senator, I cosponsored the “Mail Delivery Protection Act,” which would have protected the USPS from privatization by prohibiting it from contracting mail delivery to private contractors. As president, I will continue the fight to protect the Postal Service from all attempts at privatization.

Question: All pay and fringe benefits issues for NAPS members are governed under 39 U.S. Code §1004. Under existing law, postal supervisors, managers and postmasters are denied the right to a fair and prompt resolution of compensation matters with the Postal Service. Would you sign into law legislation, such as H.R. 6085, to provide fairness to the process by which postal supervisors,’ managers’ and postmasters’ compensation is determined in the event of an impasse?

Answer: I am committed to working with NAPS to find a fair way to resolve pay disputes between your members and the USPS.

Answer: We support full repeal of the Government Pension Offset and Windfall Elimination provisions of the Social Security law. Current rules penalize public-sector workers who either switch jobs or who have earned retirement benefits from various sources. We will get rid of the benefit cuts for workers and surviving beneficiaries who happen to be covered by both Social Security and another pension. These workers deserve the benefits they earned.

We support repealing the cost-shifting in FERS and oppose proposals to decrease the government’s share of federal workers’ benefits. We oppose any and all efforts to reduce benefits under FEHBP. Our federal employees deserve fair compensation and should not be subject to cuts in health insurance premiums or other critical employee benefits.

The federal government should lead by example and provide high-quality benefits, instead of pushing anti-worker budget adjustments designed to shift the burden of health care and retirement costs onto employees.