Supporting Those Who Support NAPS 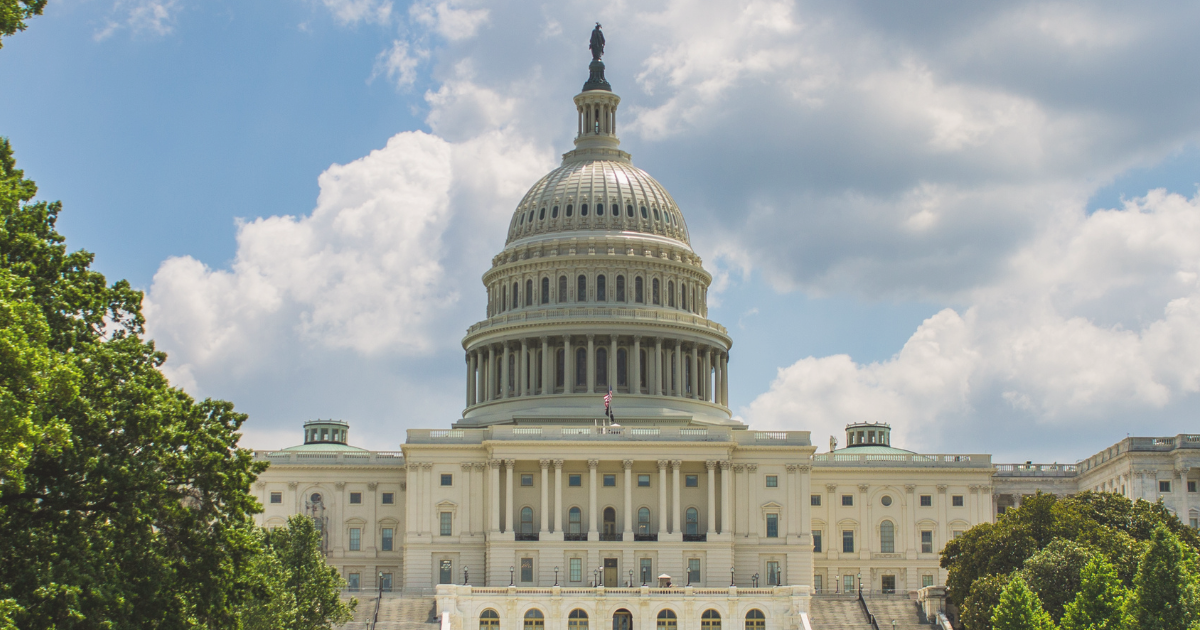 In October, the 2022 Nobel Prize in chemistry was awarded to three scientists for their work in the field of click chemistry, a process enabling molecules to be snapped together like Lego pieces. This new procedure has the potential to yield new medications and materials that could benefit humanity.

If only such a process could be used to solve the challenges confronting our nation and, closer to home, our Postal Service. Instead, the fundamental mechanism American citizens have to address the issues with which our country and employer persistently grapple is the election process.

It is noteworthy that, on Oct. 6, two years after numerous federal courts ruled against the 2020 Postal Service-initiated preelection changes that negatively impacted mail service, a Washington-based federal court judge was compelled to issue an order prohibiting the Postal Service from implementing certain changes to mail service before this year’s election. This order may have impacted the agency’s budding sorting and delivery center consolidation initiative.

Nevertheless, while the Postal Service remains one of the most trusted federal agencies, at least one federal court remains skeptical about operational decision-making—particularly so close to an election.

We know elections are crucial in our democratic republic. Therefore, as NAPS members, we seek to elect patriotic men and women who appreciate and are committed to ensuring the United States is on the right course and that its most treasured agency, the Postal Service, will faithfully and effectively serve American citizens.

In late September, NAPS Executive Vice President Chuck Mulidore and I sequestered ourselves offsite, without distractions, to consider a large number of House and Senate contests in which NAPS’ congressional allies are being contested. We reflected on congressional races in which members of Congress who have been less than supportive are being challenged by potential future NAPS allies.

In the case of these challengers, we carefully analyzed the incumbent’s voting record regarding issues of concern to NAPS, whether the races were competitive, whether the candidates had professional campaign operations and whether they would champion NAPS’ issues if elected to the House or Senate. We also scrutinized races in which there is no incumbent and the seat is open to ascertain the potential for electing a new NAPS ally.

The cumulative results of our September efforts, as well as previous decisions on incumbent and candidate support, are posted on the SPAC page of the NAPS website under “2022 Supported Incumbents and Candidates.”

The committee was forced to act because when the number of cosponsors crossed 290, Rep. Rodney Davis (D-IL) filed a petition to include H.R. 82 on the House consensus calendar, meaning the bill would come up for a floor vote if the committee to which the bill was referred did not act. Consequently, the Ways and Means Committee scheduled a meeting to consider the bill.

The House panel conducted an informative and sympathetic review of the impact GPO and WEP have on annuitants. The committee noted overwhelming congressional support for the bill, which has earned 303 cosponsors. However, members of the committee lamented the high cost of the legislation and its effect on the Social Security Trust Fund.

At the conclusion of the committee markup, the panel, by voice vote, reported H.R. 82 to the House floor, albeit “without a recommendation,” to approve the bill. Ordinarily, a bill is favorably reported. As a result, NAPS is working with the bill’s sponsors, Reps. Davis and Abigail Spanberger (D-VA), to get a floor vote on H.R. 82 this year.

In the meantime, Ways and Means Committee Chairman Richard Neal (D-MA) and Ranking Republican Kevin Brady (R-TX) believe they are near agreement to address the WEP and are optimistic that such an agreement could be included in a year-end tax package. The Senate Finance Committee has yet to discuss the GPO or WEP issue, but Chairman Ron Wyden (D-OR) has indicated that, at the very least, a WEP fix “is warranted.”

I encourage NAPS members to log onto the Oct. 7 episode of NAPS Chat to hear my thorough discussion of GPO and WEP with National Active and Retired Federal Employees Staff Vice President Jon Hatton.

GPO and WEP are such issues where I wish click chemistry could be applied.