Can I Get A Ruling? 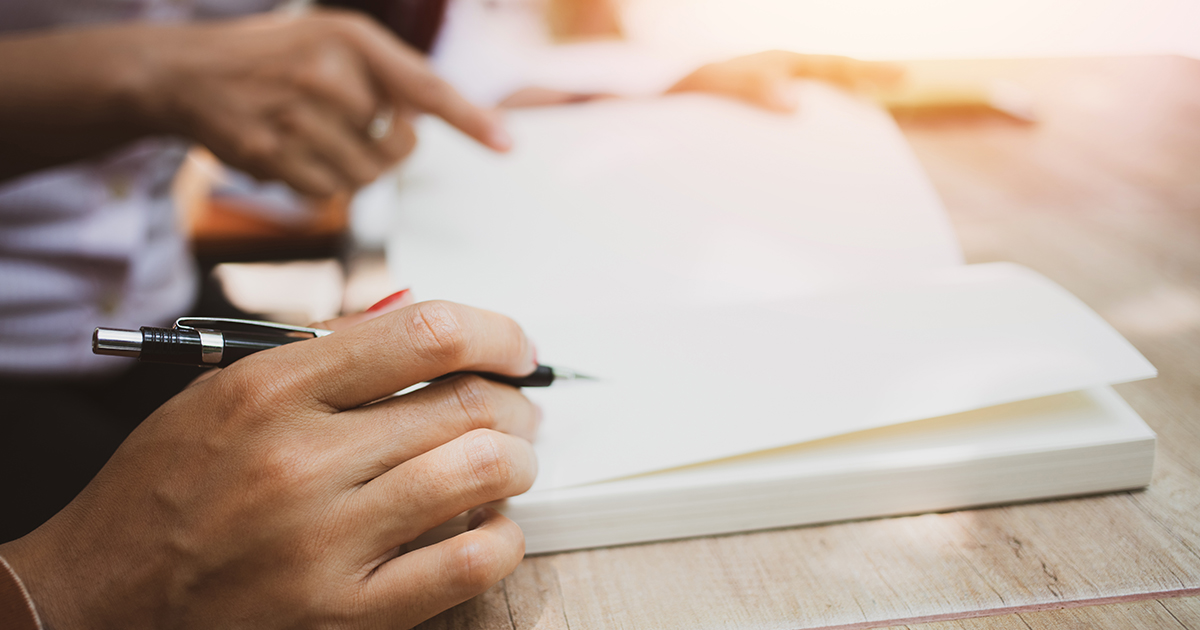 Can I Get A Ruling?
By Brian J. Wagner
NAPS Immediate Past President

According to Article III of the NAPS Bylaws, the proceedings of all NAPS branch meetings shall be governed by parliamentary procedure in accordance with “Robert’s Rules of Order Newly Revised.” By having rules, you have order. In NAPS’ case, it is the newly revised 12th edition of “Robert’s Rules.”

In brief, “Robert’s Rules of Order” is a comprehensive handbook on parliamentary procedure that provides instruction, in part, on who may speak at a meeting and when and how various motions and amendments to motions are handled. “Robert’s Rules” also discusses debating motions, suspending the rules, voting, the reconsideration of votes and what is considered “in order” and “out of order.”

Basically, “Robert’s Rules” provides for democratic rule, meeting flexibility, protection of rights and a fair hearing for everyone who attends a meeting. Understanding and following parliamentary rules during a meeting ensures branch business can be accomplished effectively.

Whether recognized to speak at a NAPS branch meeting, state or national convention, the member speaking has a reason for their viewpoint. It is their “voice of reason” and they should not be verbally mocked or condemned for their position on an issue—either during or after their comments—by those with differing viewpoints.

Under “Robert’s Rules,” all recognized speakers should be given the dignity and respect to have their voice heard. In the end, it’s the final democratic majority vote that decides the will of the membership. That vote, too, should be respected by the membership, including those who voted in the minority. However, there also is a rule for reconsideration of a vote.

If you have attended a recent NAPS national convention, you probably witnessed NAPS parliamentarian Dr. Bruce Bishop provide counsel and address the delegation. He sits on stage next to the podium to assist the chair (NAPS president) with rulings when a procedural issue arises. At the 68th NAPS National Convention in New Orleans this August, you will see Bishop in action.

The branch parliamentarian should be familiar with “Robert’s Rules of Order” to ensure the meeting is conducted properly and orderly. Just as importantly, the parliamentarian helps ensure the voices of the majority and minority are properly balanced. When an individual is recognized by the chair to speak on an issue, pro or con, that person’s right to be heard is protected.

First, familiarize yourself with the 12th edition of “Robert’s Rules of Order;” it’s about 800 pages. However, there is a “Robert’s Rules of Order Newly Revised In Brief” that is fewer than 225 pages. Both books can be purchased online or at most local book stores. You also can search the internet to find an electronic version to download. Be advised there may be costs involved in acquiring the books.

Second, Bishop has written a booklet titled “Parliamentary Pizza.” Delegates at the past two NAPS national conventions got a copy in their convention bag. It’s an easy and fun read that reviews the basics of parliamentary procedure in layman’s terms. Branches may purchase copies of “Parliamentary Pizza” by contacting Bishop at brucebishop99(at)gmail.com.

Third, the NAPS Executive Board Training & Development Committee, of which I am a member, developed a PDF presentation on understanding parliamentary procedure. This presentation can be found on the NAPS website at www.naps.org.

Fourth, those interested in further expanding the depths and their knowledge of parliamentary procedure may want to consider online courses and learning opportunities from the National Association of Parliamentarians (NAP), not to be confused with NAPS!

However, there is no confusion that it is almost time for my daily retirement nap, not naps, as I take only one a day. Therefore, I make a motion to adjourn this article and move to my ice-cream-flavor-of-the-month recommendation: coffee cookie crumble. All in flavor (favor)—it’s unanimous!