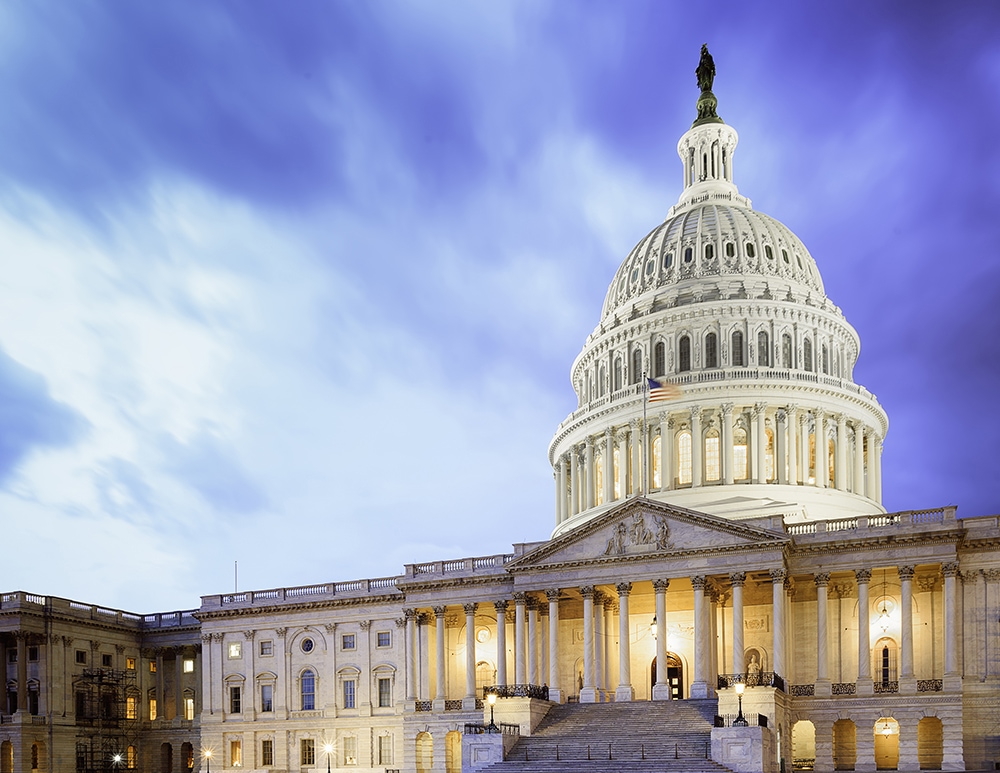 My newly minted 2020 calendar identifies Friday, Feb. 14, as Valentine’s Day. According to Hallmark, approximately 145 million Valentine’s Day cards were exchanged last year. If 90 percent of the cards were posted First-Class rather than hand-delivered, the revenue to the Postal Service would be about $72 million.

Nevertheless, more and more young lovers are conveying their “Valentine affection” with computer-generated missives via social media and emails rather than buying and sending cards sold by Hallmark, American Greetings or Heartstrings. The escalating cost of these greeting cards, combined with a generational shift away from hardcopy messaging, are two major factors in the decline.

However, as NAPS members witness the mail-mix trend through their post offices, stations, branches and mail processing facilities, they can attest to the fact greeting cards, as well as other traditional First-Class Mail products, have suffered a persistent and steady decline over the past two decades. First-Class Mail revenue used to be the linchpin of postal sustainability and the reason for the federal agency’s ability to provide universally accessible services. Also, as NAPS members know, the 2006 congressionally imposed obligation to prefund retiree health benefits dealt the Postal Service a major financial blow that further undermined its fiscal health.

NAPS has engaged a four-pronged strategy to strengthen the Postal Service, regain the organization’s sturdy financial and operational footings and promote the equitable treatment of all EAS-level postal personnel. We will keep you abreast of our efforts in pursing the strategy.

First, NAPS is participating in the Postal Regulatory Commission’s (PRC) deliberations over the creation of a new postal rate-setting system. In December 2018, the PRC acknowledged that the Postal Service is ill-served by the current system for determining postage. The system fails to account for the incongruity of increasing postal delivery points and declining mail volume.

The system also does not consider the current congressional requirement to prefund retiree health benefits. Finally, the system applies a suffocating and inappropriate inflation index as the basis of annual postage adjustments.

Second, NAPS is working with our allies in the postal community to continue to push for postal legislation to address the multiple challenges confronting the Postal Service. This includes securing statutory assurance that the current or any future White House will not be able to eviscerate universal mail service or privatize the agency.

Also, we seek to repeal the current law that requires the Postal Service to prefund retiree health benefits, as well as offer opportunities to better equip the agency to invest assets associated with its retiree health and annuity trust funds. Finally, NAPS supports enhanced opportunities for the Postal Service to offer innovative and profitable products and services.

Third, the Postal Service’s rejection of the well-reasoned, fair-minded and unanimous decision by the independent Federal Mediation and Conciliation Service fact-finding panel has garnered interest among NAPS allies on Capitol Hill. We intend to work with these members of Congress to address the lack of expedience, transparency and equity in the current way in which the consultative process and pay talks are conducted by Postal Headquarters.

Fourth, NAPS will be fully and constructively occupied in the 2020 congressional elections. We will use our political activity as a pivotal opportunity to hold accountable current members of the House and Senate, as well as educate and support congressional candidates who will be NAPS advocates when the 117th Congress is seated in January 2021.

All 435 members of the House and 35 senators are up for election on Nov. 3, 2020. Also, incumbents and prospective nominees for many of these seats will be required to compete in party primaries and pre-election contests that begin in March and continue through September. In sum, 91 of the 435 House seats and 14 of the 35 Senate seats are considered “competitive.”

We encourage NAPS members, as American citizens, to attend campaign events and ask incumbents and congressional wannabes about their positions on postal issues of concern to the Postal Service and EAS employees. Remember, you are participating in the political discussion as a NAPS member, not as a USPS employee.

A key component of this election year’s NAPS advocacy is aggressive use of the Supervisors’ Political Action Committee (SPAC). We need to raise funds to help elect and reelect members of Congress who will fight for NAPS members in their respective legislative committees and on the floor of the House and Senate.

NAPS does not consider political party as a factor in support or opposition of an incumbent or candidate. Quite simply, the only criteria we consider depends on these questions: Does the individual support NAPS’ legislative agenda as evidenced by their votes, cosponsorship or answers on a candidate questionnaire? If so, is the candidacy viable?

We urge NAPS members to avail themselves of the convenience of contributing to SPAC with a PostalEASE or monthly annuity withholding. You can join NAPS’ “Drive for 5” program where you pledge to automatically contribute at least $5 a month. Also, we urge NAPS members to respond favorably to solicitations made by fellow NAPS members and members of the NAPS Auxiliary on behalf of SPAC made at the Legislative Training Seminar, branch and state meetings and the national convention.

With this multi-pronged legislative and political strategy, our success is just around the corner.