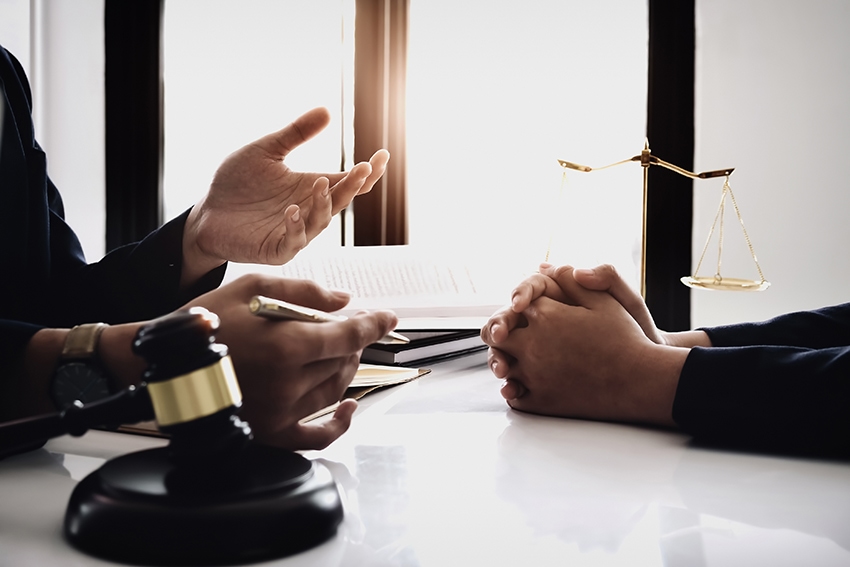 On Nov. 7, the United Postmasters and Managers of America (UPMA) moved to intervene in and oppose a portion of NAPS’ lawsuit against the Postal Service, contesting USPS pay decisions and policies covering management personnel.

In its filing, UPMA opposes NAPS’ right to represent the over 4,000 postmasters who have joined NAPS and also opposes NAPS’ right to join UPMA in consultations with the Postal Service over postmaster pay and benefits. Moreover, UPMA has joined the Postal Service in requesting that the federal district court dismiss the portion of NAPS’ lawsuit relating to NAPS’ entitlement to represent postmasters.

NAPS is surprised that UPMA appears committed to using the membership dues it collects from UPMA members to side with the Postal Service to oppose NAPS’ representation of postmasters. UPMA elected to sit on the sidelines while NAPS vigorously challenged the Postal Service’s Pay-for-Performance (PFP) system during the last round of pay talks. NAPS’ actions led to a finding by a Federal Mediation and Conciliation Service fact-finding panel that the PFP system covering all EAS personnel is “seriously flawed” and in need of correction.

NAPS is disappointed that UPMA, a fellow postal management association, would side with the USPS rather than support the rights of NAPS and EAS members under the law. NAPS understands UPMA’s legal right to represent postmasters. NAPS seeks the same right under the same law.

NAPS will aggressively continue to pursue all avenues available to enforce its right to represent the best interests of all EAS members, including postmasters.