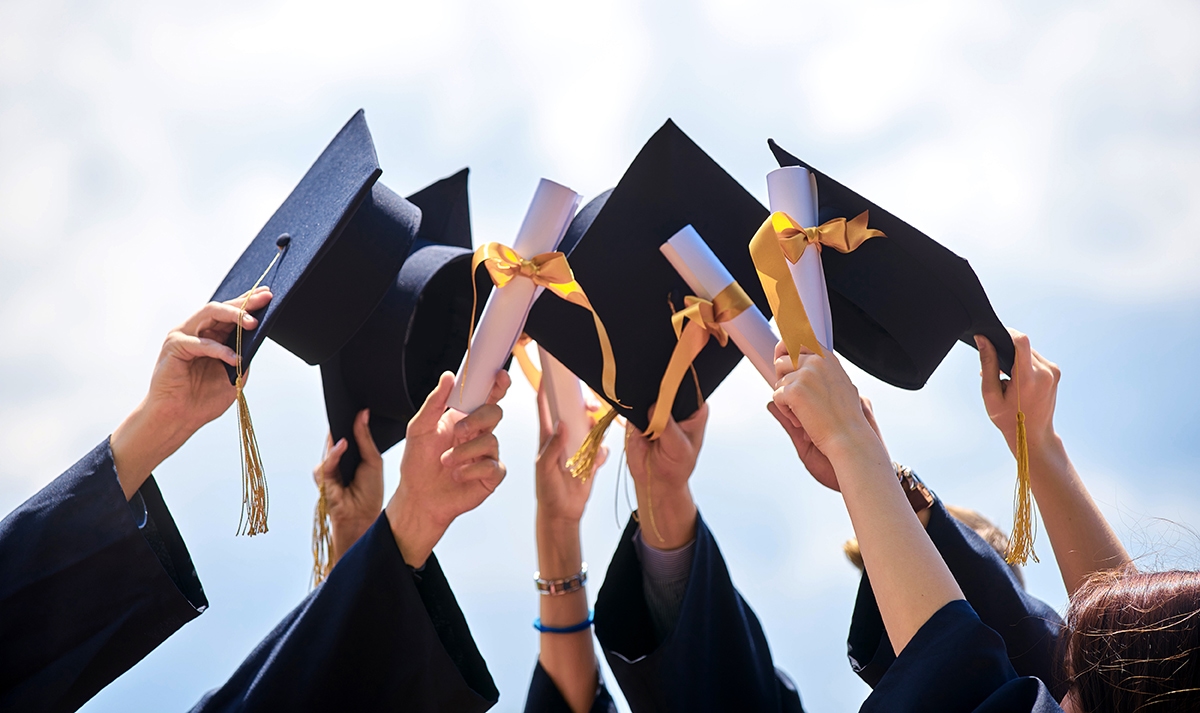 NAPS has awarded the Vince Palladino Memorial Scholarship annually in honor of the late NAPS president to honor his dedication to NAPS and its members. The children and grandchildren of NAPS members are eligible to participate.

This year, 10 scholarships were randomly drawn and awarded, representing two winners from each NAPS region. The winners have been notified; NAPS mailed the $1,000 scholarship checks, payable to the college or educational institution each scholarship winner is attending.