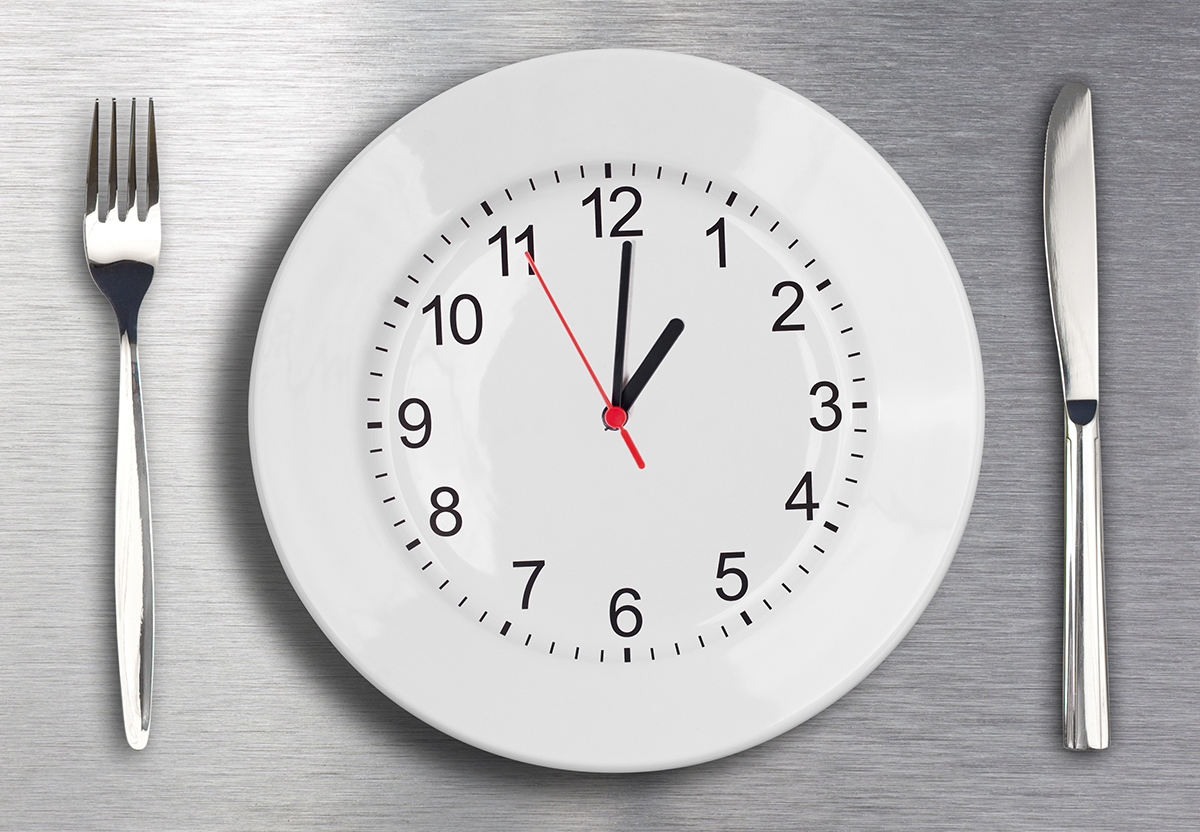 How many times have you heard someone say, “Let’s do lunch. Have your people call my people.” Although they may have been joking to get a laugh, it’s no joke or laughing matter when you skip lunch because work is so busy. During the day, you need to take time to replenish your mind, as well as your body. Here’s the scoop:

When you applied for and were awarded your current EAS position, you noted the EAS posting had an initial work location, a daily work schedule and non-scheduled days listed. This work schedule had a begin and end tour, such as 0650-1550, which included a non-paid lunch period. Therefore, the Postal Service expects you to take a daily lunch; it is in your schedule. Unfortunately, lunch is being lost in an EAS employee’s workday. Here’s why.

First, some EAS employees feel pressured to not take lunch because they believe their daily workload is so heavy they don’t have time for lunch in order to get everything done that the USPS or their boss requires. Guess what? In today’s USPS work environment, I don’t think any EAS employee can get everything done in eight hours. Surprisingly, I have yet to see the Postal Service shut down because an employee took their lunch, whether the employee was craft or EAS.

If you work through your lunch without getting paid, you are working for free. In addition, you are understating your daily workload. Therefore, your manager now thinks your nine-hour workload can be done in eight because you skipped lunch and recorded your hours as if you took lunch. Take your lunch and stop giving the Postal Service the personal time you need to recharge to be a better employee and person!

Second, NAPS Headquarters has heard from members whose managers are scheduling them for three- to four-hour lunches to avoid paying additional straight-time pay (T-time). In such cases, it appears the USPS is spending dimes to save pennies when it pays overtime and penalty overtime to craft employees at a higher hourly rate than what an EAS employee would make at straight-time pay.

There is a cost to doing business. That business is the supervision and oversight of employees—not trying to save a “few bucks” off the backs of EAS employees by scheduling them for an excessively long lunch. It is shear abuse by a manager to schedule any EAS employee for a three- or four-hour lunch period.

Strangely enough, the three- to four-hour EAS lunch period was actually tried in 1999 and again in 2002; NAPS strenuously objected. Indeed, NAPS has been advocating for years for reasonable lunch periods for EAS employees, as past Postal Supervisor articles and emails affirm.

In a Postal Supervisor article dated Jan. 24, 1997, NAPS referenced the 55th Biennial Convention resolution #109, which read, “No EAS employee should have a lunch longer than one hour.” The May 2, 1997, issue of the Postal Supervisor reported on the March 19, 1997, USPS/NAPS consultative meeting. These minutes referenced NAPS resolutions #64 and #109 from the 55th Biennial Convention that read, “No EAS employee should be required to take a scheduled lunch break longer than one hour.”

Furthermore, I found copies of memos to members from our late National President Vince Palladino dating back to 1999 and 2002. Vince stated he was disturbed to hear of three- to four-hour lunch periods. In his messages, he reaffirmed NAPS’ position that lunch periods should not exceed a maximum of one hour.

In email messages from 1999 and again in 2002, NAPS referenced ELM 432.31, “Basic Work Week,” about keeping EAS lunches to an hour. Basically, this ELM reference states that a full-time workweek consists of five, regularly scheduled, eight-hour days in a service week. There is a note that the daily eight-hour schedule may not extend more than 10 consecutive hours (also known as eight hours within 10).

There is no ELM reference for scheduling EAS lunch periods. However, NAPS is in agreement with the Office of Personnel Management (OPM) and the law: 5 U.S.C. 6101(a)(3) (F). In brief, the law states an agency is prohibited from scheduling a break in working hours of more than one hour during a basic workday. This limitation applies to lunch and other meal periods. An agency may, however, permit or require shorter meal periods.

NAPS’ position is the same today as it was in 1997, 1999 and 2002: EAS lunch periods should be one hour or less. More importantly, EAS employees should take their lunch every workday. According to career and executive coach Rebecca Weingarten, “It’s critical for workers to leave the office for lunch to clear their heads and gain perspective on what they’re working on. If you’re stumped on a problem, thinking about something else actually helps the brain process and come up with a solution.”

If necessary, leave the postal building, sit in your car or on a park bench, go for a walk or shopping, but, just go to lunch. This may be the only time during the day you can recharge your mind, body and soul.